Lake Wales home touted as one of North America's most efficient 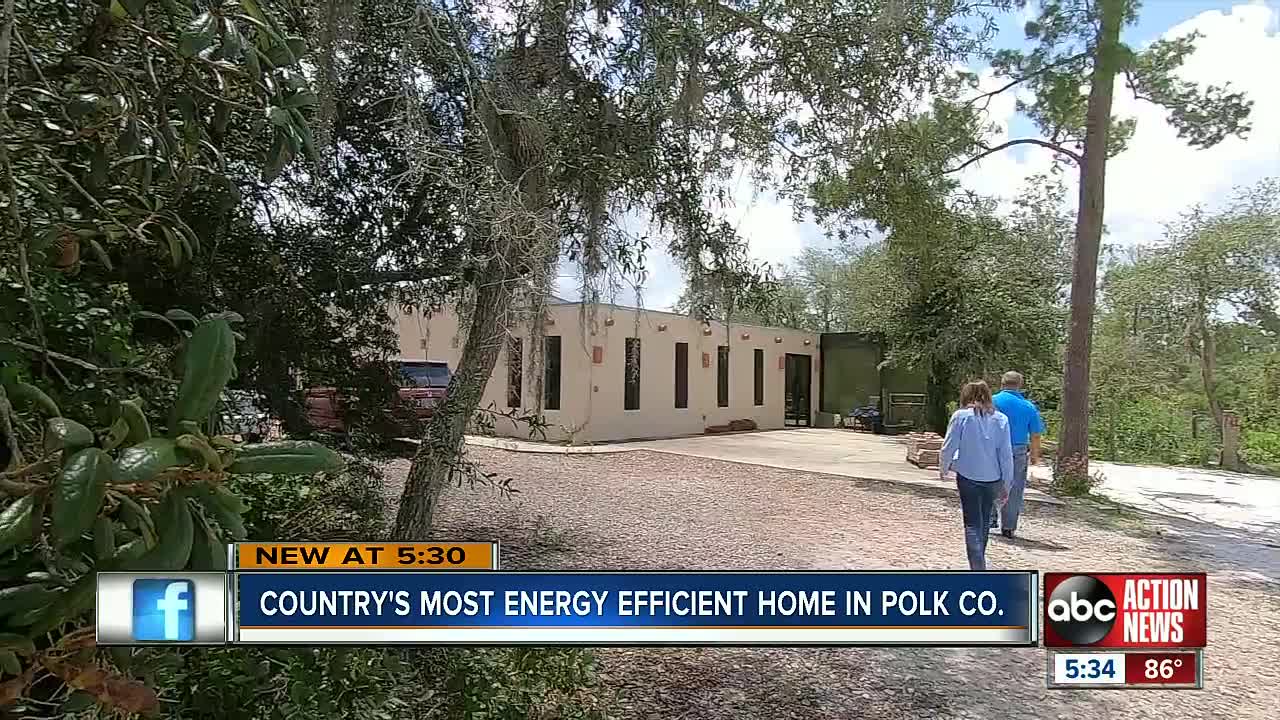 A Lake Wales home is being touted one of the most efficient in North America. 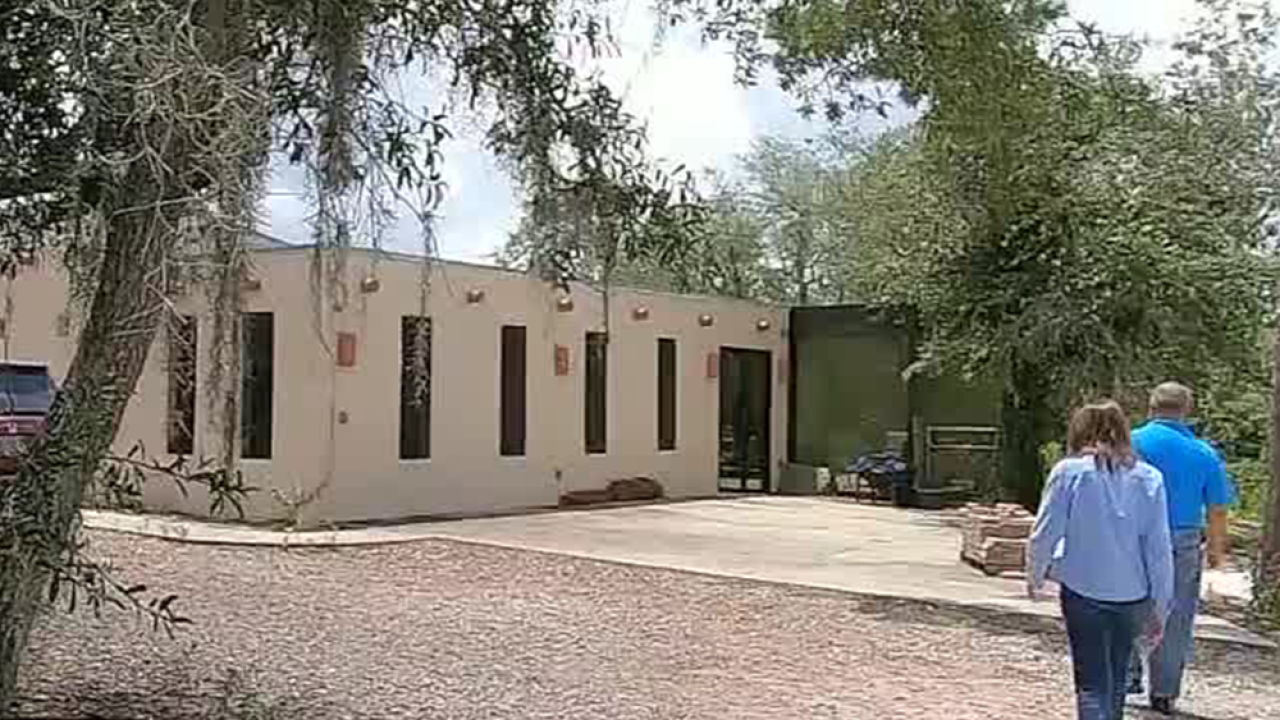 LAKE WALES, Fla. — A Lake Wales home is being touted one of the most efficient in North America.

According to Residential Energy Services (RESNET) Maurice Ramirez and Allison Sakara’s home has a HERS rating of -63. The average score for a home in America is about 100.

HERS stands for Home Energy Rating System Index. It's a nationally recognized scoring system for measuring a home's energy performance.

The couple has gone above and beyond regulating their thermostat. The two have change ordinances in Polk County with their most recent purchase and installation of a 90-foot wind turbine in their front yard.

“Well we wanted something that could match out with the solar and what we have right now produces about as much power as our solar does,” Ramirez said with multiple wildlife agencies on their side they didn’t encounter any push back on the idea of generating power with a windmill.

What they were originally worried about was vibration and noise, in which both have been nearly 100% eliminated.

A five year plan the two have had in renovating their 2005 home has proven successful. With an energy efficient pool pump, SPF lanai screens and a completely new concept of solar panels as an overhand, the couple will soon be making money on their power instead of paying for it.

She approaches energy costs they same way someone grocery shopping would. She says she does extensive research and finds what will work out best and how she can get the most for her dollar.

“If we thought about how we spend our energy, what can we get for our dollars not just flipping on the light switches but what else can we do,” Sakara said.

The wind turbine, which can fold down in case of emergencies, cost Ramirez and Sakara well over $100,000. But, they claim that in just one hour they can power their entire home for six hours, so a lot of the energy coming from it will actually be sent back to Duke Energy. After about 12 years, the couple says the turbine will pay for itself.

“The turbine puts out so much power that if we only had one we could blow it up,” Ramirez said, showing ABC Action News two boxes where the power is temporarily stored.

RESNET also rated the home back in 2014, then the home was rated at an 80 which is under the average score but well above the number the home is placed at now.

Sakara and Ramirez also showed off a component which will be on the energy saving market soon, a smart air filtration system.

Essentially the technology makes semi-intelligent decisions as to when the best time is to filter air from outside and into the home, making less work for the heating or air conditioning systems.

The only other homes more efficient than the Lake Wales home are in Arizona, Minnesota and Texas, which have not yet been rated in 2019.

The fifth most efficient home according to RESNET is in Port Charlotte, with a score of -58.