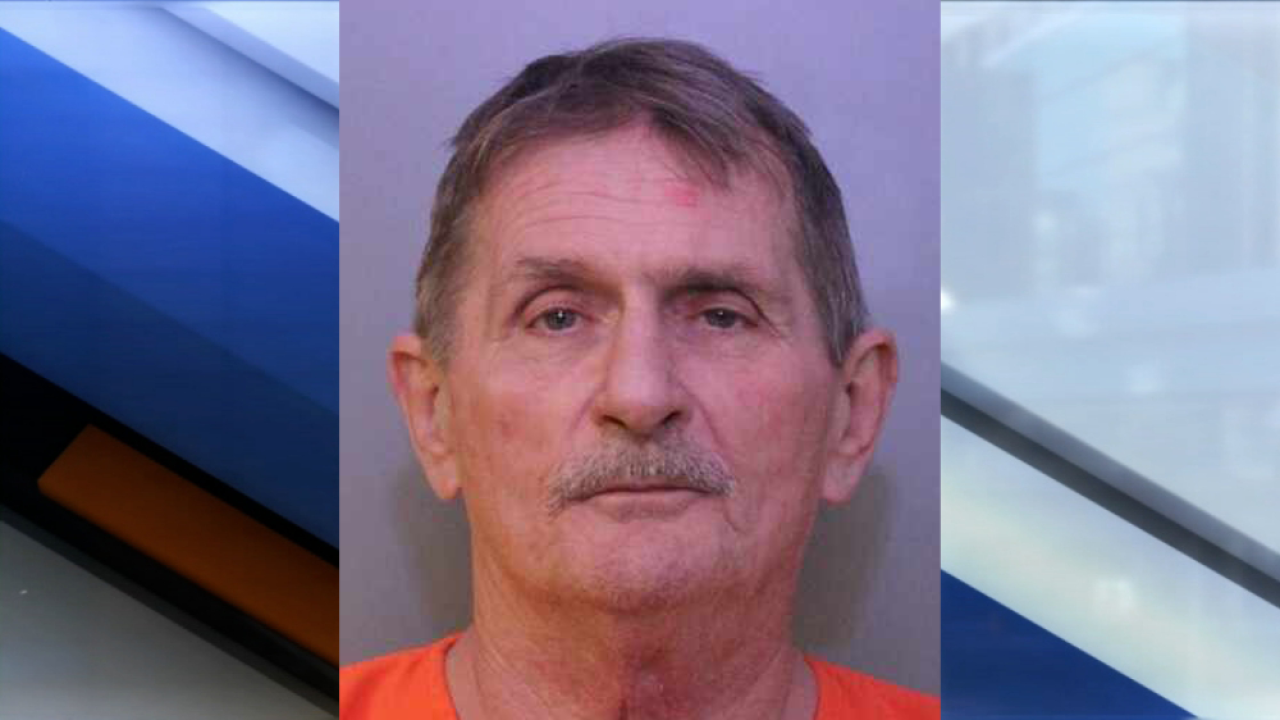 DAVENPORT, Fla. — A man from Clermont is facing charges after deputies say he hit and critically injured a bicyclist on Friday when he was running from another crash.

The Polk County Sheriff's Office says Donald Jones, 62, hit the 36-year-old bicyclist after he rear-ended another vehicle around 6 p.m. and left the scene. The bicyclist suffered a brain bleed, collapsed lungs and broken femurs, according to deputies. He remains in critical condition.

Deputies say Jones left the scene of the first accident after the other driver moved their vehicle into the parking lot of a nearby gas station.

Three witnesses who told deputies they saw the Jones hit the bicyclist said he looked physically impaired when he got out of his vehicle. Deputies also noted in their reports that Jones was unsteady on his feet and appeared disoriented.

Deputies say Jones admitted to driving his vehicle during the accident, but denied hitting a bicycle. According to deputies, Jones claimed a car in front of him slammed on their brakes which caused him to slam on his, which then caused a third vehicle to rear-end him.

Deputies say Jones was unable to described the other vehicles or say which direction they went. They also say there was no damage to the back of Jones' vehicle.

Deputies say the victims involved in the first crash positively identified Jones' vehicle when they were brought to the scene of the second crash.

Jones is facing charges for leaving the scene of a crash and driving under the influence with serious bodily injury.