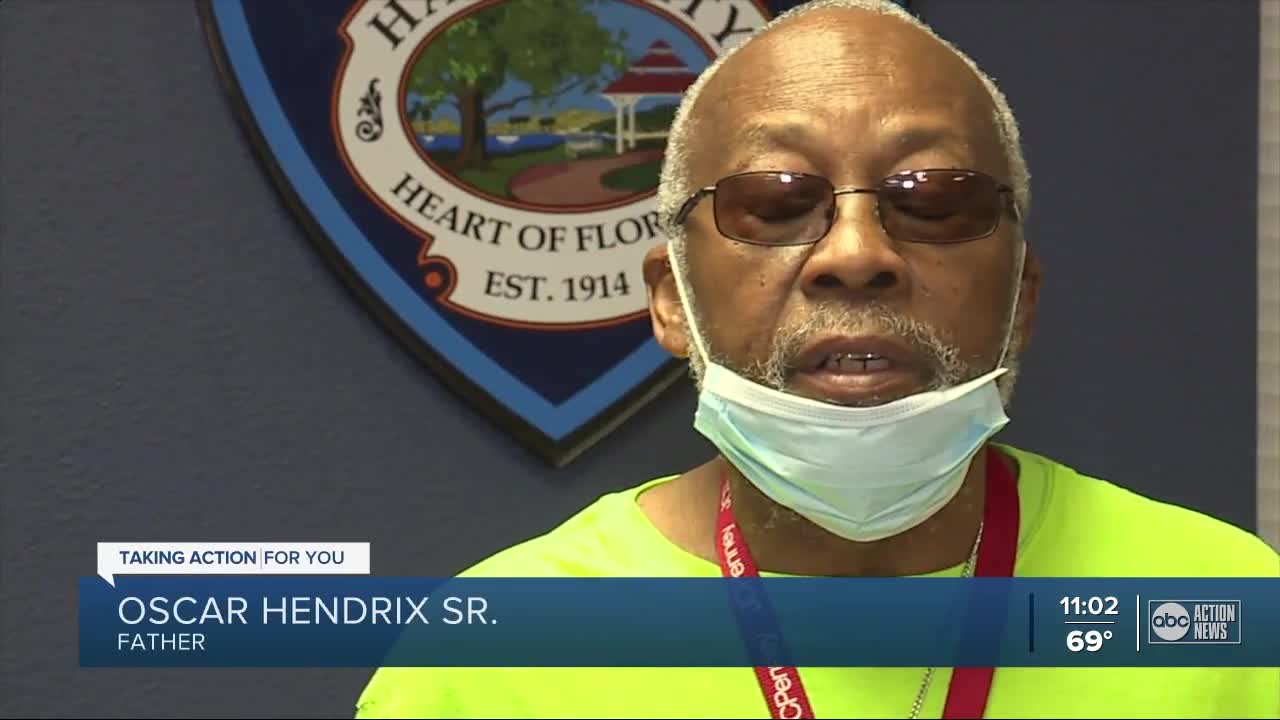 The Haines City Police Department released video that captured the sound of gunfire during a drive-by shooting on Thursday. 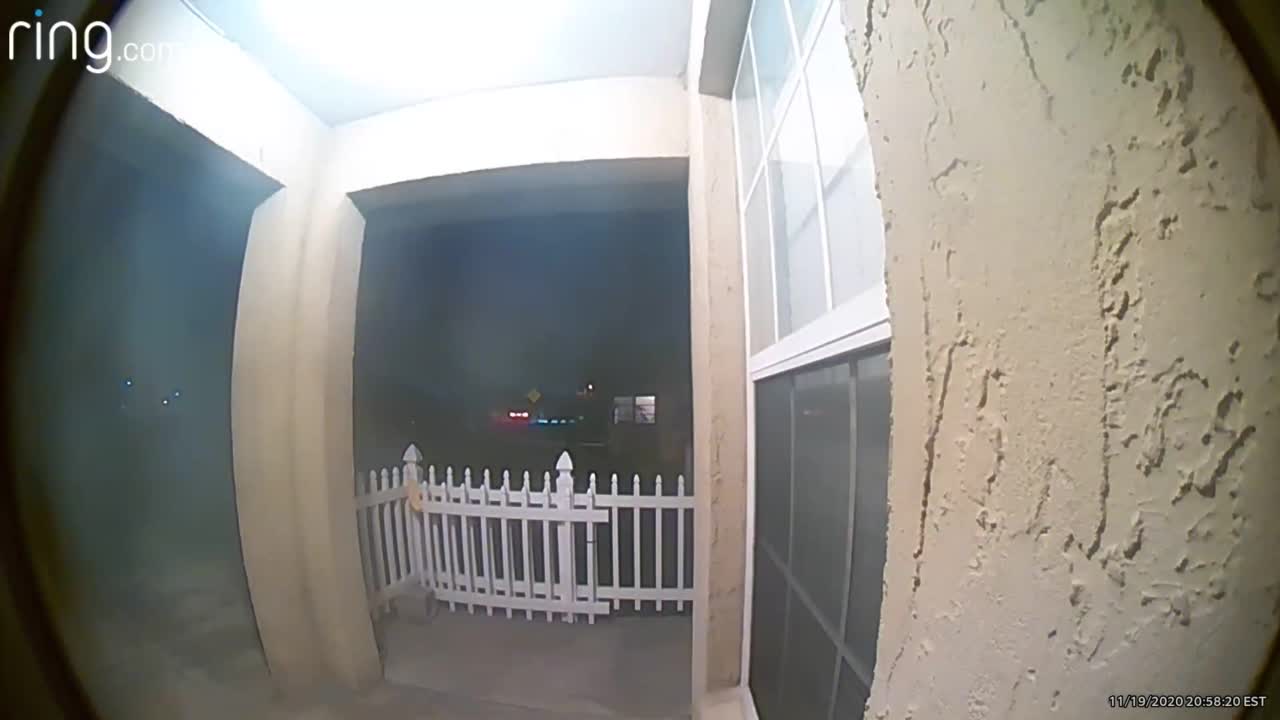 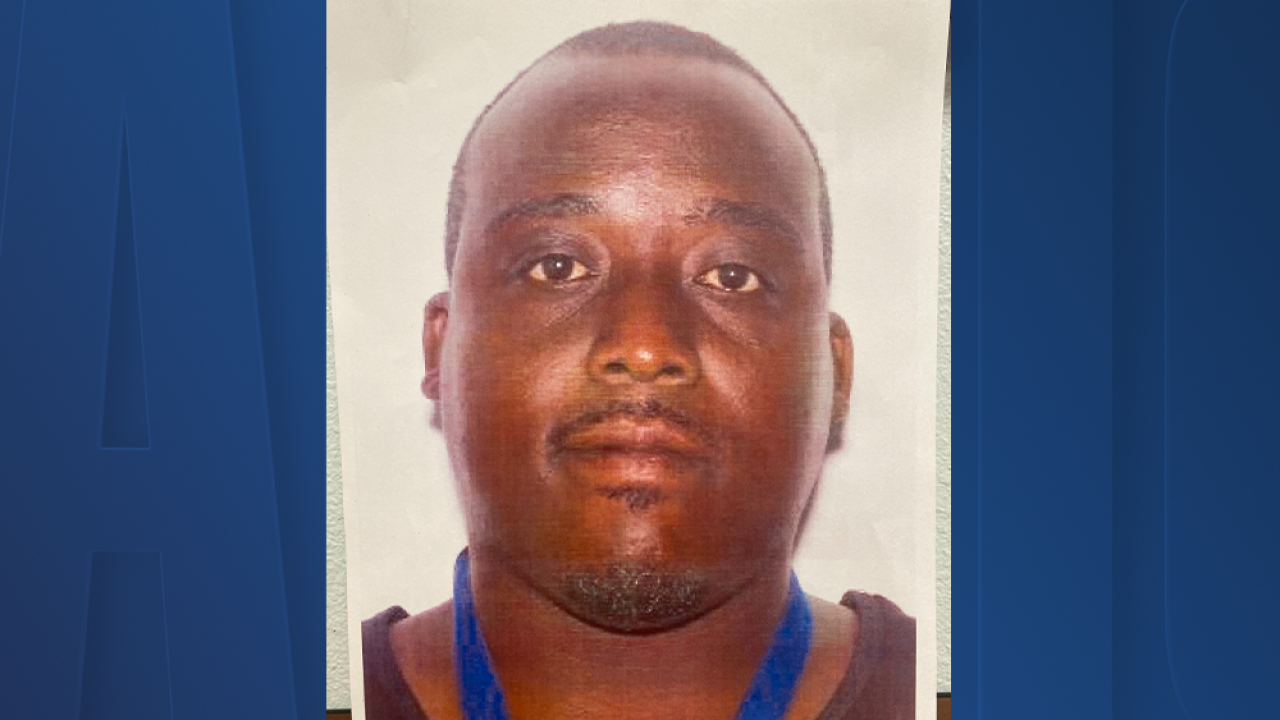 HAINES CITY, Fla. — The Haines City Police Department released video that captured the sound of gunfire during a drive-by shooting on Thursday.

The shooting happened around 9 p.m. on Thursday in the area of North 15th Street in Haines City.

A camera captured the sound of gunfire as two vehicles drove by and people shot off rounds from the window.

"There are actually over 30 rounds fired, high-powered firearms being used as they were driving down the road on 15th Street. You can definitely see the firearms and you can see the muzzle flash and several people were outside," said Police Chief Jim Elensky.

The shooting killed one person and left three others injured. Police identified the victim as 36-year-old Oscar Lee Hendrix, Jr.

Hendrix's dad spoke to ABC Action News on Friday. He said he lost his only son and begs someone to come forward with information.

"Every time I think about it, tears come to my eyes. I'm still asking the public if anybody knows what happened, please come forward and tell Haines City Police Department. You can remain anonymous," said Oscar Hendrix, Sr.

Police Chief Elensky said bullets hit a home where Hendrix's wife and four children were in a bedroom.

"There were four children inside that house that's also riddled with bullets and fortunately, mom had the children in the back bedroom, the only room that didn't get a bullet hole put in it," said Chief Elensky.

Police do not believe Hendrix was the intended target. Officers are asking for the public's help to identify a suspect.

"Please, I'm begging you, please help bring some peace to me for my son's death," said Oscar Hendrix, Sr.

Three people with injuries were transported to the hospital. Three vehicles were also hit by bullets.

Anyone with any information is asked to call the Haines City Police Department at 863-421-3636. To remain anonymous and be eligible for a cash reward, contact Heartland Crime Stoppers at 1-800-226-8477 (TIPS).