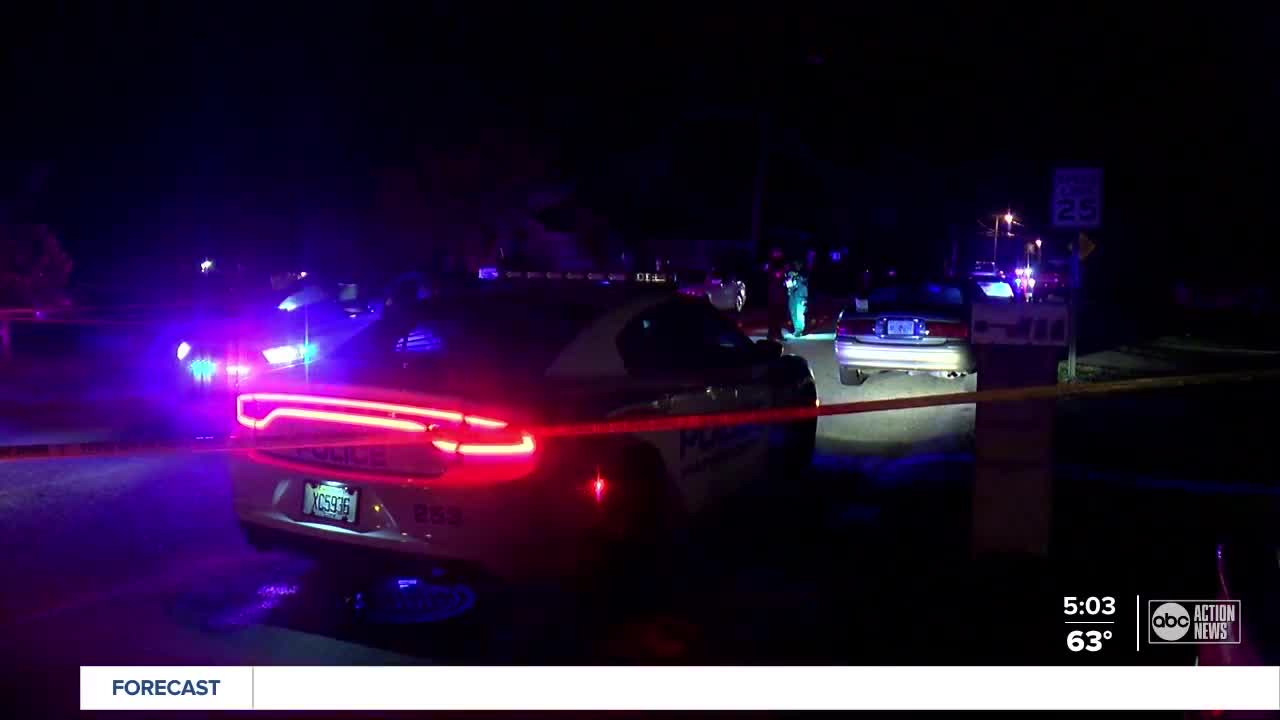 Haines City Police is investigating a shooting where one man died and three other people were injured. Story: https://bit.ly/3m1816R 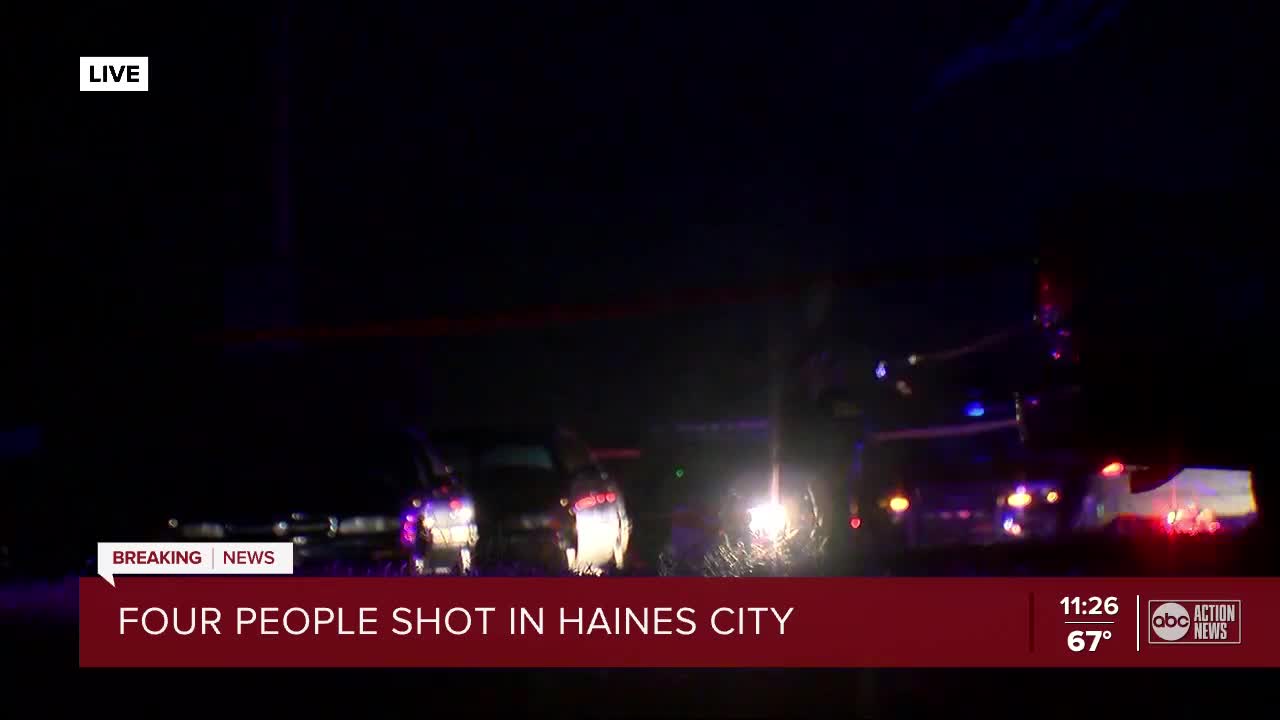 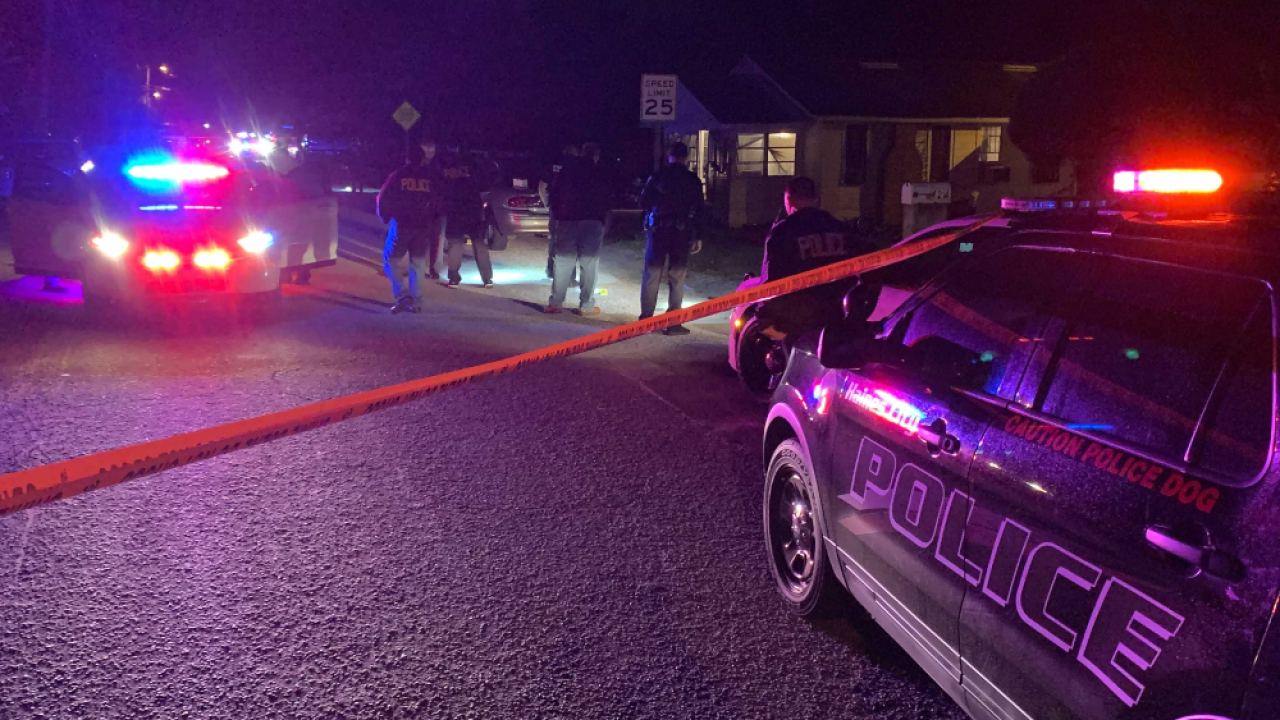 HAINES CITY, Fla. — Detectives are investigating a shooting Thursday night where one man died and three others were injured.

Haines City Police report the shooting occurred just before 9:00 p.m. at a home in the 400 block of 15th Street.

Paramedics transported all four victims, three men and one woman, to local hospitals.

Authorities say 36-year-old Oscar Lee Hendrix, Jr., later died from his injuries. The conditions of the other three are not known at this time.

Police say multiple bullets struck a home in the area where a mother and children were inside. Three vehicles were also hit.

Detectives are working to identify a suspect.

Anyone with any information on the shooting is asked to call the Haines City Police Department at 863-421-3636.

To remain anonymous and be eligible for a cash reward, contact Heartland Crime Stoppers at 800-226-8477.