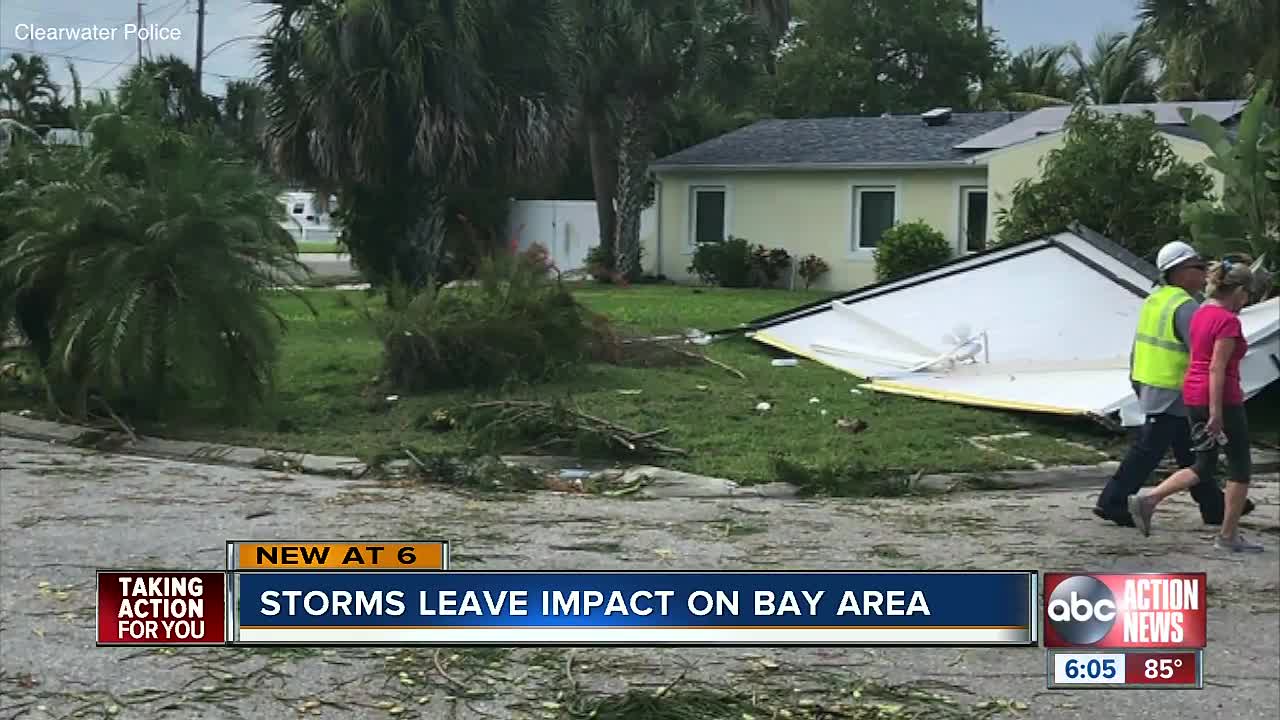 Summer storms are right around the corner. 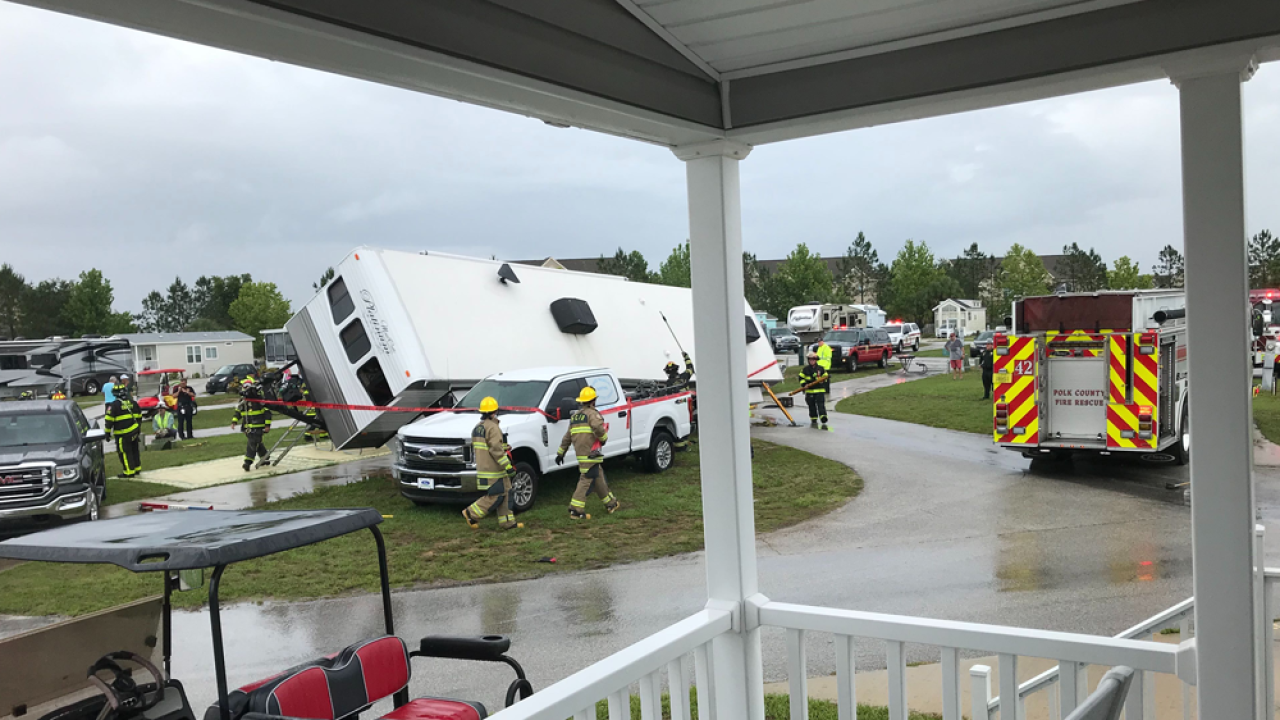 DAVENPORT, Fla. — We're just weeks away from the official start to hurricane season, but storms are already creeping up on us and officials say get prepared now.

“The wind started to pick up, it all happened within 10 to 15 minutes,” Thomas Williamson said.

Williamson and his family were trapped in their brand new RV on Tuesday after strong winds flipped it. They were stuck for nearly an hour before Polk County Fire Rescue got them our through the front window.

No one was hurt.

“They were screaming and stuff but everyone was okay that was the main thing,” he said.

This is just the beginning of the summer, but Polk County's Emergency Management says this season will be a busy one.

“This year’s Atlantic hurricane season is forecast to produce about 12 named storms, with six of those expected to reach hurricane strength. Now is the time to prepare," officials say. "That’s why we want everyone to be prepared. We are currently running a social media campaign on how to incrementally start building your own hurricane kit, week-by-week."

Large trees were ripped up in Pollo Park, the same area as the RV accident. And in recent weeks,flooding and high winds have plagued Pinellas County.

"Remember, it is everyone’s responsibility to prepare," Polk officials say.

You can sign up for alerts in Polk County for things like weather, evacuations and more by clicking here.