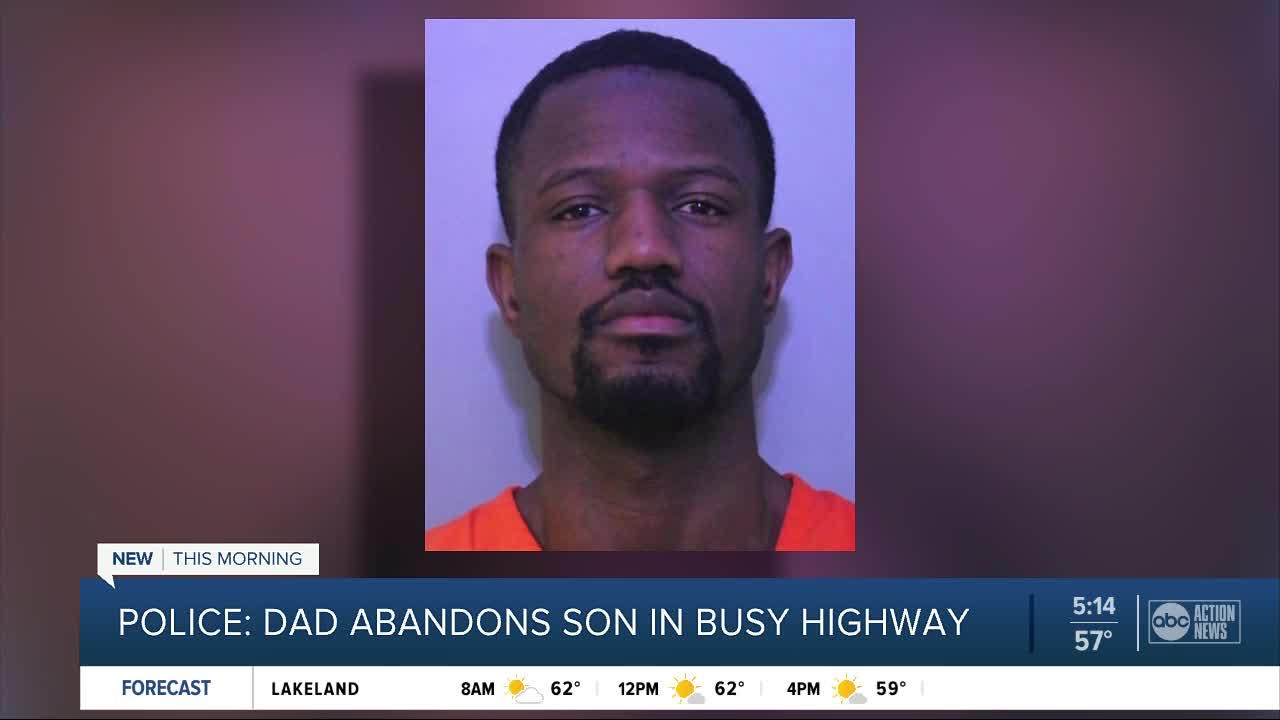 A father in Haines City is facing child neglect charges after he left his son outside of a closed police station on Sunday night because he thought the child was gay, according to an arrest report. Story: https://wfts.tv/2LoGSu5 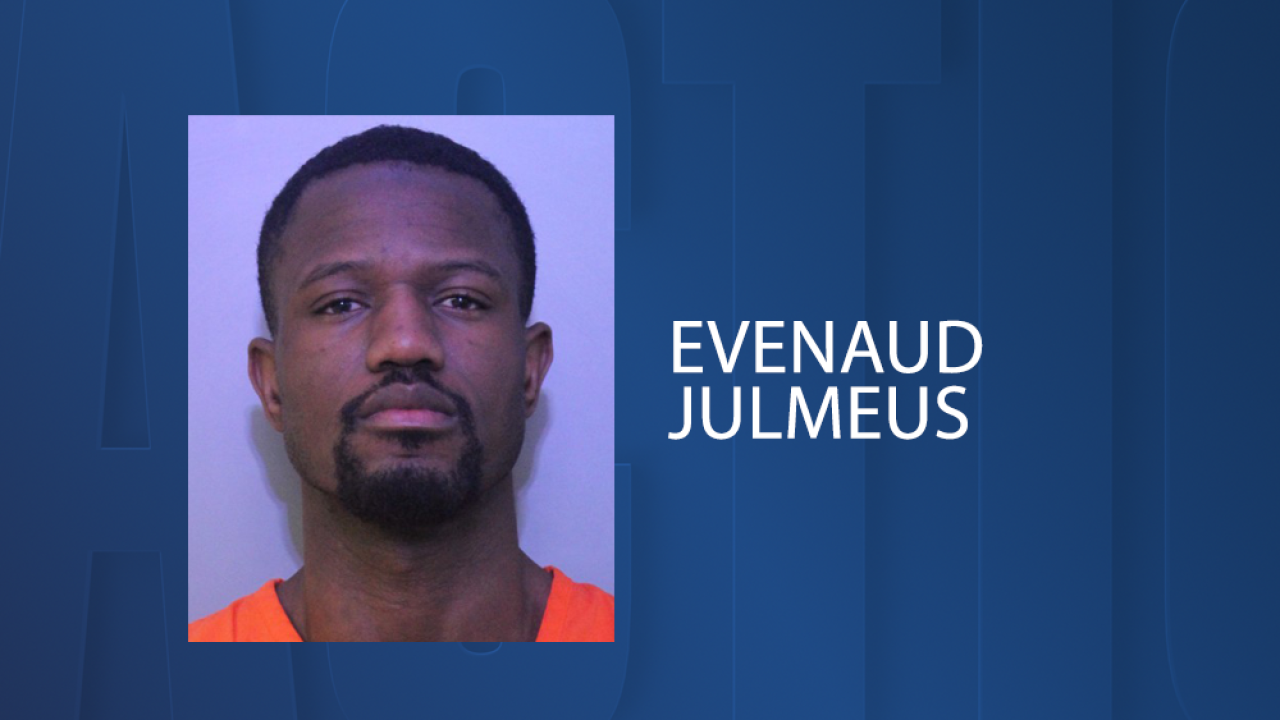 HAINES CITY, Fla. — A father in Haines City is facing child neglect charges after he left his son outside of a closed police station on Sunday night because he thought the child was gay, according to an arrest report.

According to an arrest report Evenaud Julmeus, 30, left his son outside of the closed Haines City Police Department on Highway 27 just before 9:30 p.m.

The report says Julmeus and the victim got into an argument over the issue before the suspect told the victim to pack a bag and get into his car.

The underage boy, whose age and name were not released, was "very upset and crying" when officers responded, according to the arrest report.

The report says Julmeus told the victim that the police would find him a new home.

Police say the victim was left without food, water, money or any way of contacting anyone for help.

A bystander at the department, who saw Julmeus drop the victim off and drive away, pressed a button outside of the department to report the incident.

Police say Julmeus returned home and told the victim's mother where he left the child. When the mother left the home to find the victim, she left two other children in the care of Julmeus, according to the report.

The report says while police were looking for Julmeus they learned he left the home and the other two children alone with no supervision or care ahead of the officers arrival.