"It was really incredible to be involved in two crashes" 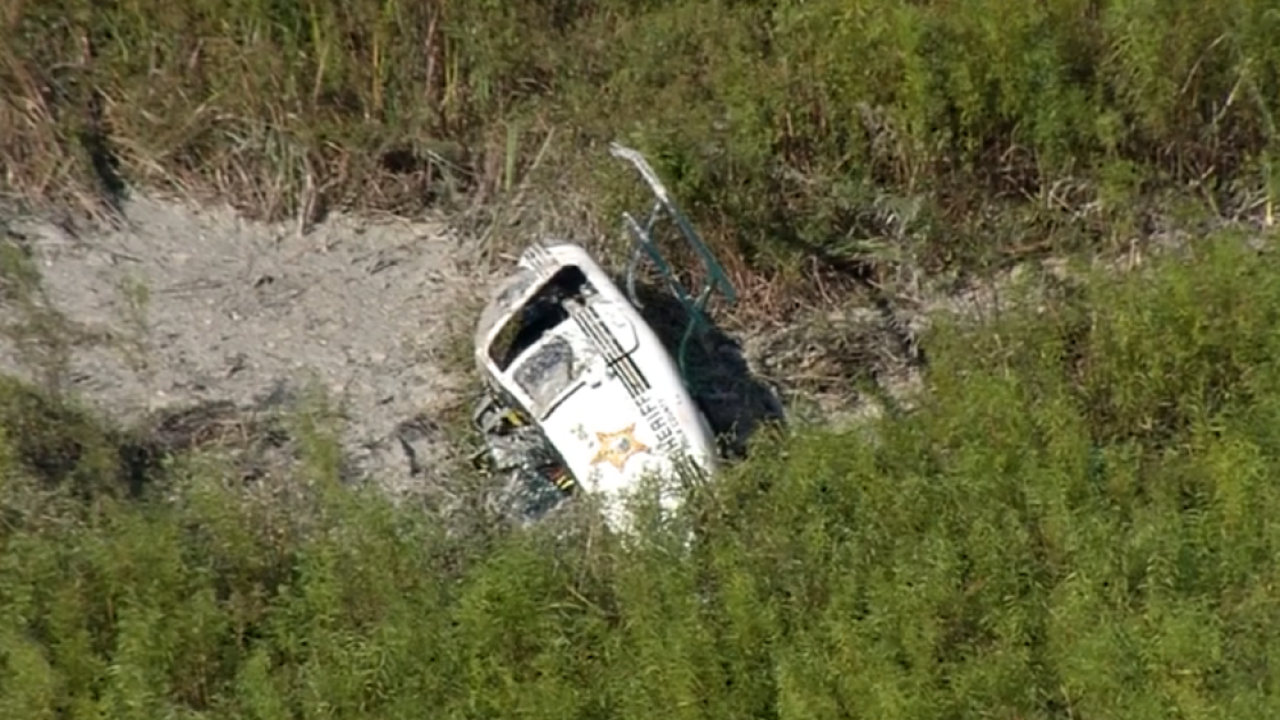 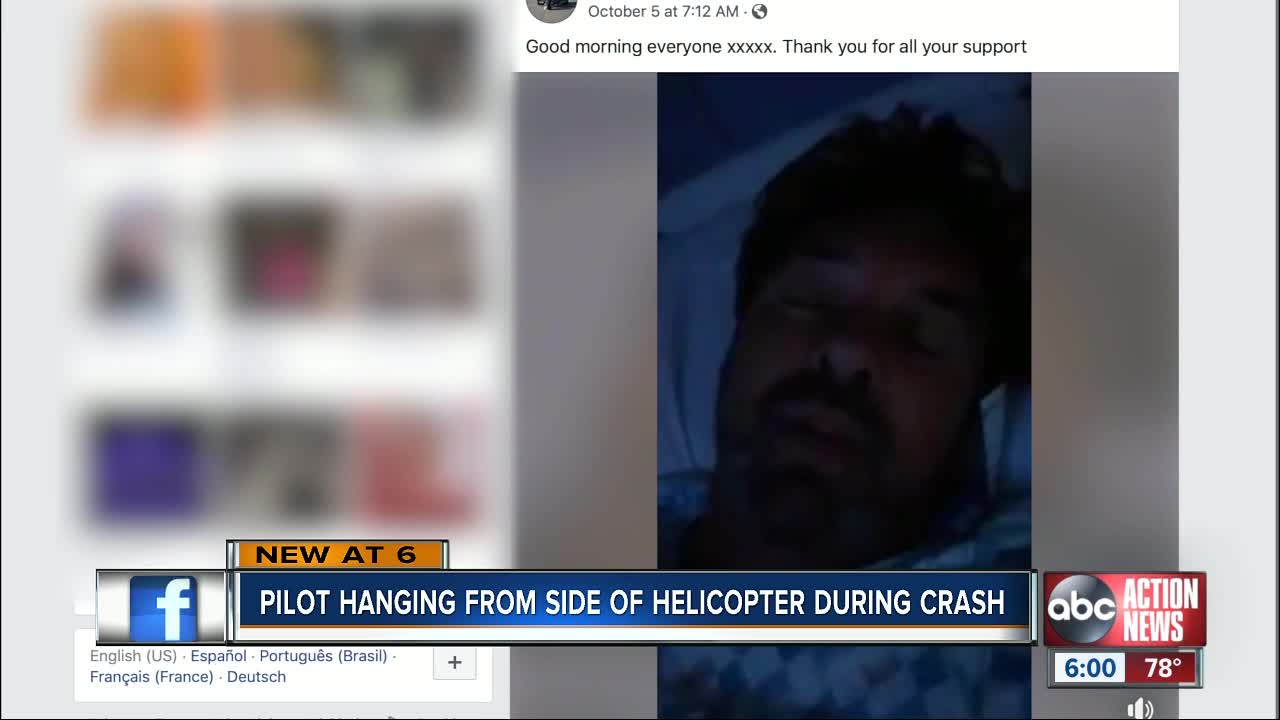 The pilot who crashed his gyrocopter last week was also involved in a crash a second time during a sheriff’s office rescue operation.

ABC Action News has confirmed with a spokesperson for the sheriff’s office that Jeff Wright, the pilot being rescued, was holding onto the helicopter when it began crashing.

In an email, a spokesperson wrote, “Mr. Wright (the pilot of the gyrocopter) was holding onto one of the skids of our helicopter at a very low altitude at the time our helicopter went down.”

IN HIS OWN WORDS

In one video, it appears to show Wright shortly after the crash, covered in mud, laying in the swampy terrain that’s been described as a wet clay.

“We can hardly stand here,” said Wright in the video, “you’ll sink straight to your waist.”

Some of the audio was hard to hear because his phone was covered in mud.

“It was really incredible to be involved in two crashes,” he said in another public video.

New information also reveals that the sheriff’s office pilot who was in the crash has been cleared to return to work, however at this time he is not back to flying status.

The sheriff’s office said that the pilot will have to undergo a flight physical before returning to flying.

According to the a spokesperson, the sheriff’s office has released limited information because both crashes are under investigation by the NTSB/FAA.

The sheriff’s office is also conducting their own review of the crash, however that will not be available until the federal authorities have released their reports.