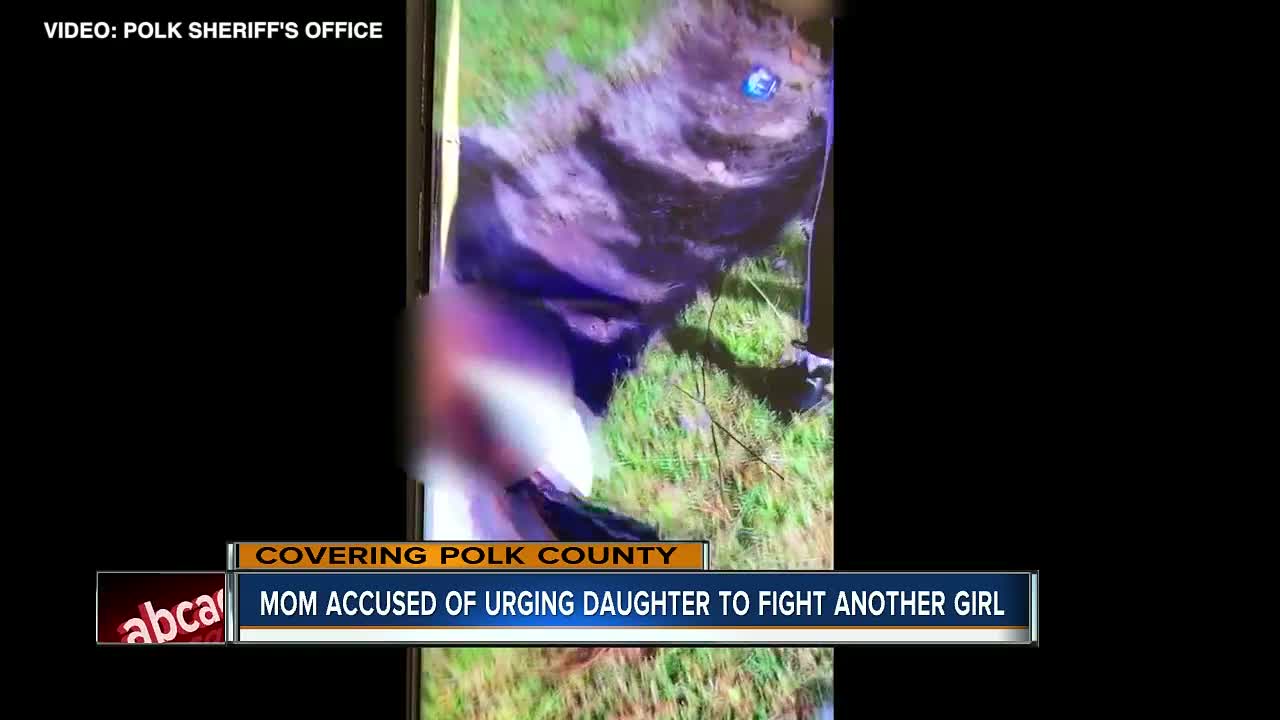 A Florida woman has been arrested after instigating a fight between two teen girls, according to deputies. 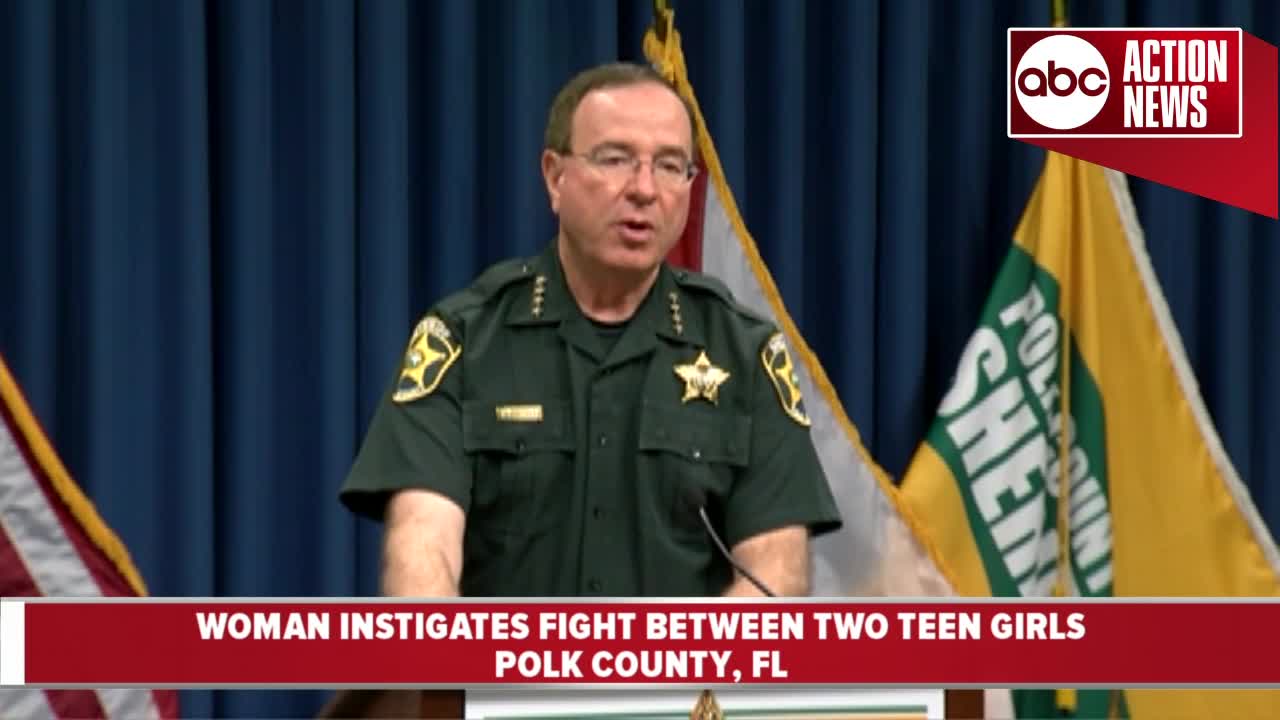 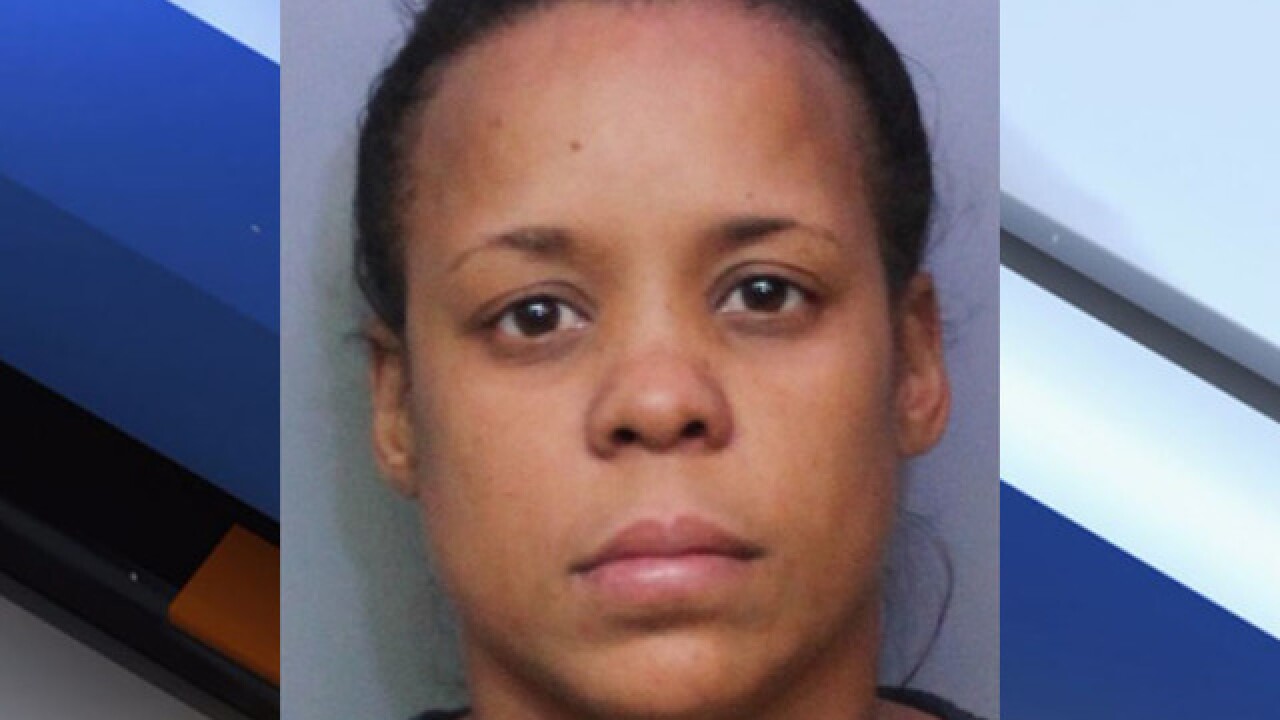 DUNDEE, Fla. — A woman has been arrested after instigating a fight between two teen girls.

The Polk County Sheriff's Office said the Dundee woman instigated the fight between the two teen girls and then coached one of them during the fight.

Giselle Reyes Felix, 36, was arrested for the incident that happened on November 29.

According to the affidavit, Reyes Felix drove a 16-year-old girl to the area where a 17-year-old girl lived because of problems between the two.

The 16-year-old attacked the other girl, stomping on her head multiple times before a Good Samaritan was able to stop the fight.

"Our adult suspect was supposed to be responsible for the 16-year-old girl," Sheriff Grady Judd said. "Instead, she not only drove the girl to the victim, but she also incited and encouraged a fight, and coached the girl on how to hit the victim. This was totally irresponsible."

Felix is charged with child abuse and contributing to the delinquency of a minor.

The 16-year-old was also arrested and charged with battery.