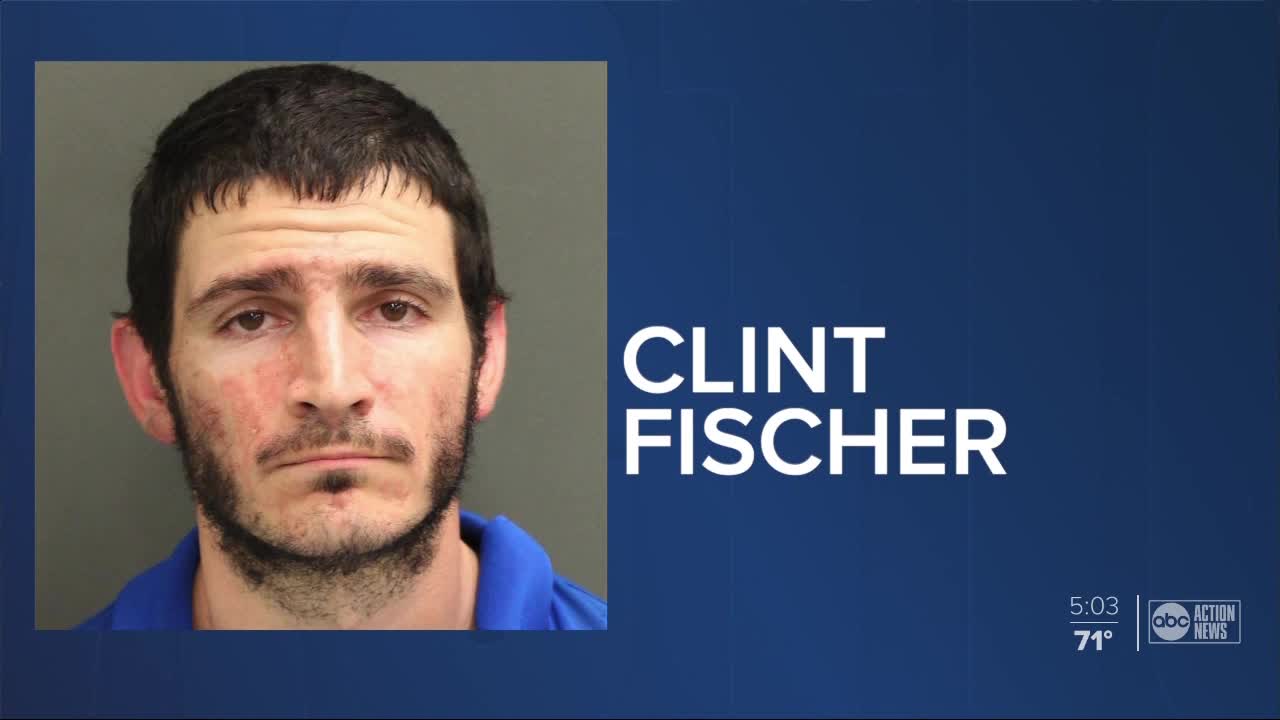 A Florida Uber driver was arrested Thursday night for his role in a DUI car crash earlier this year that killed his passenger. 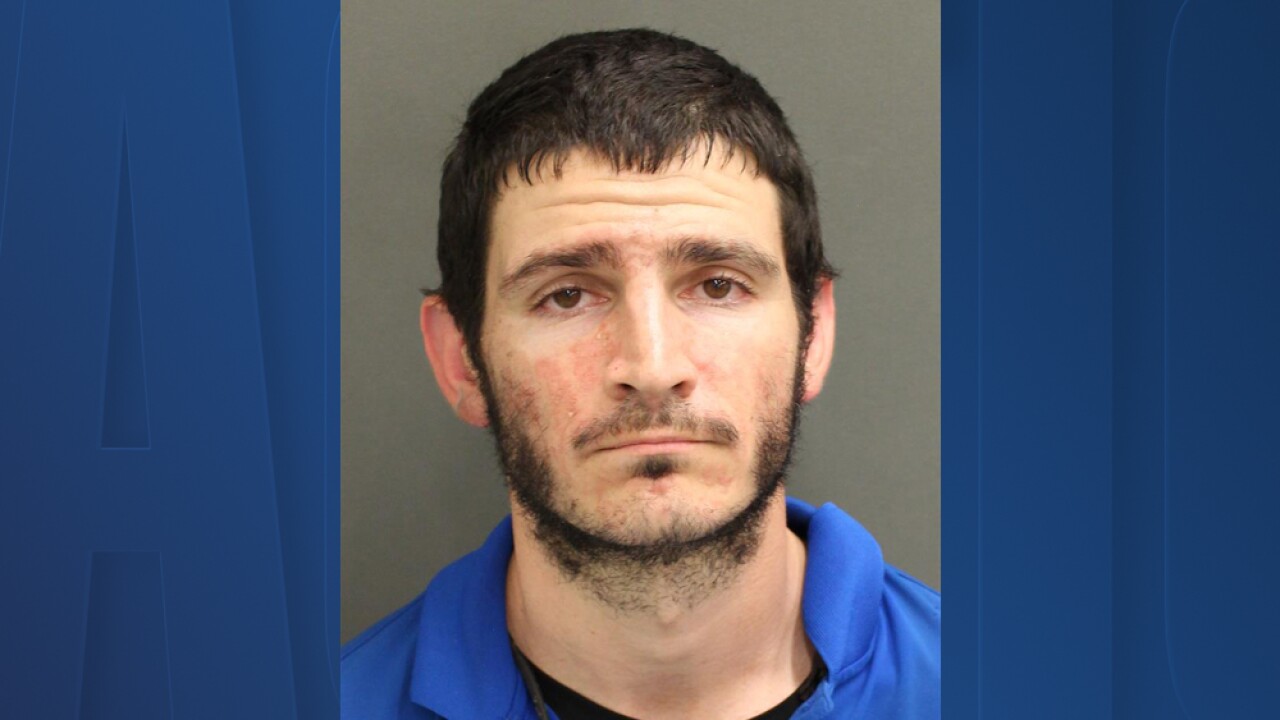 A Florida Uber driver was arrested Thursday night for his role in a DUI car crash earlier this year that killed his passenger.

Clint Fischer Jr., 27, was driving for Uber on January 8 and was taking 30-year-old Estevan Pascual from Orlando to Haines City.

Police say Fischer was under the influence when he hit the back of a tractor trailer, resulting in the death of his passenger.

The semi was nearly stopped at U.S. 17/92 and Shamrock Drive when Fischer hit it at about midnight in a rented Toyota Sedan, police say.

Pascual suffered blunt force trauma to the head and died at the scene.

In the investigation, police found that Fischer's vehicle had begun drifting off the road and showed no signs of braking prior to impact.

In the Toyota, authorities found a bag belonging to Fischer with a glass smoking device containing a powdery residue that tested positive for methamphetamine.

A blood sample was taken from Fischer, and results showed him to be under the influence of a "greater than therapeutic amount" of meth and THC (marijuana).

"As law enforcement officers, we see the merits of these ride-sharing applications for those who are drinking or without a license," Haines City Police Chief Jim Elensky said. "Those using these applications should be able to have the expectation that their drivers be alert, competent and sober behind the wheel. In this case, the driver's actions cost a man his life."

Fischer is being held on charges of DUI manslaughter, vehicular homicide, possession of methamphetamine and drug paraphernalia.