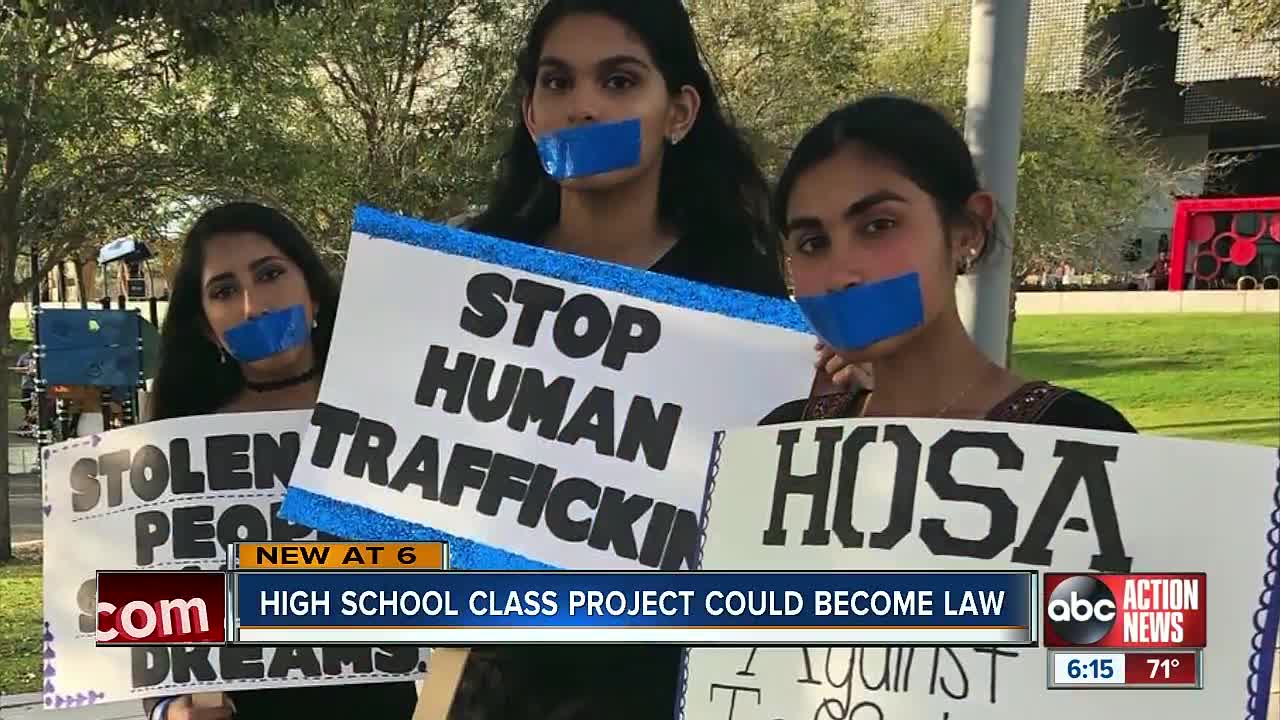 A group of students from a Tampa high school are tackling sex-trafficking at a national level. Full story: http://bit.ly/2ufjTZw 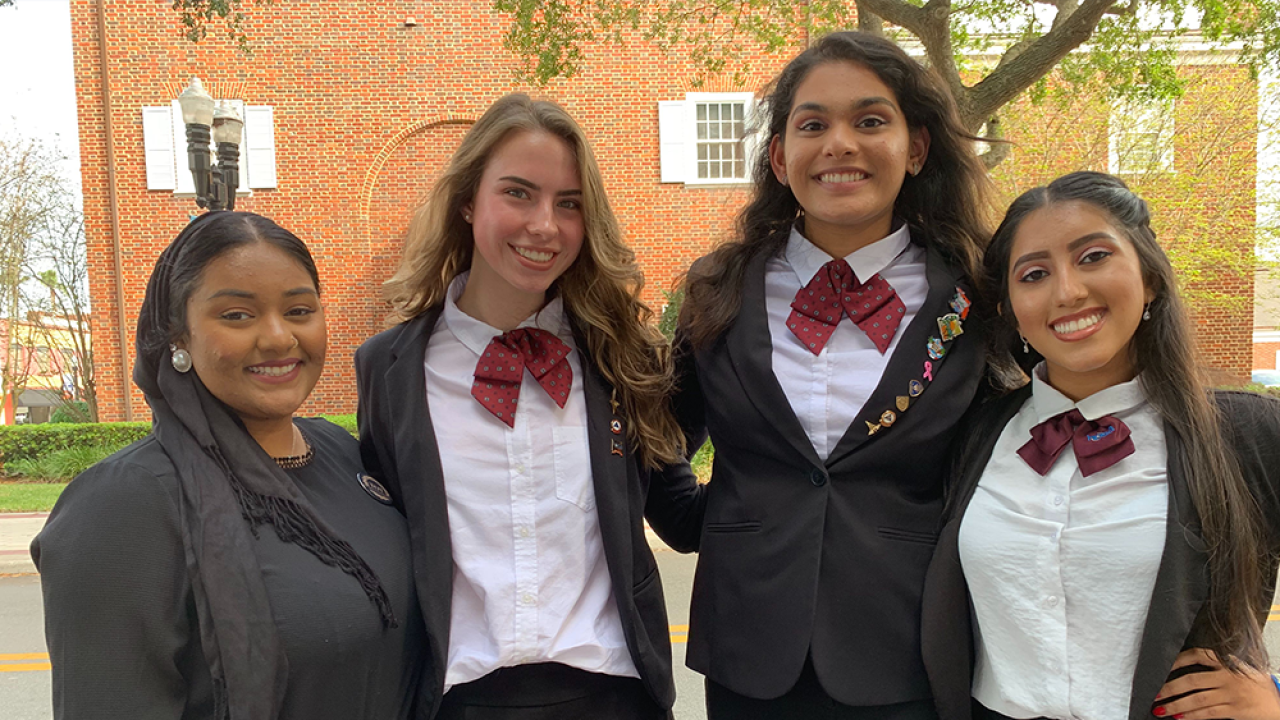 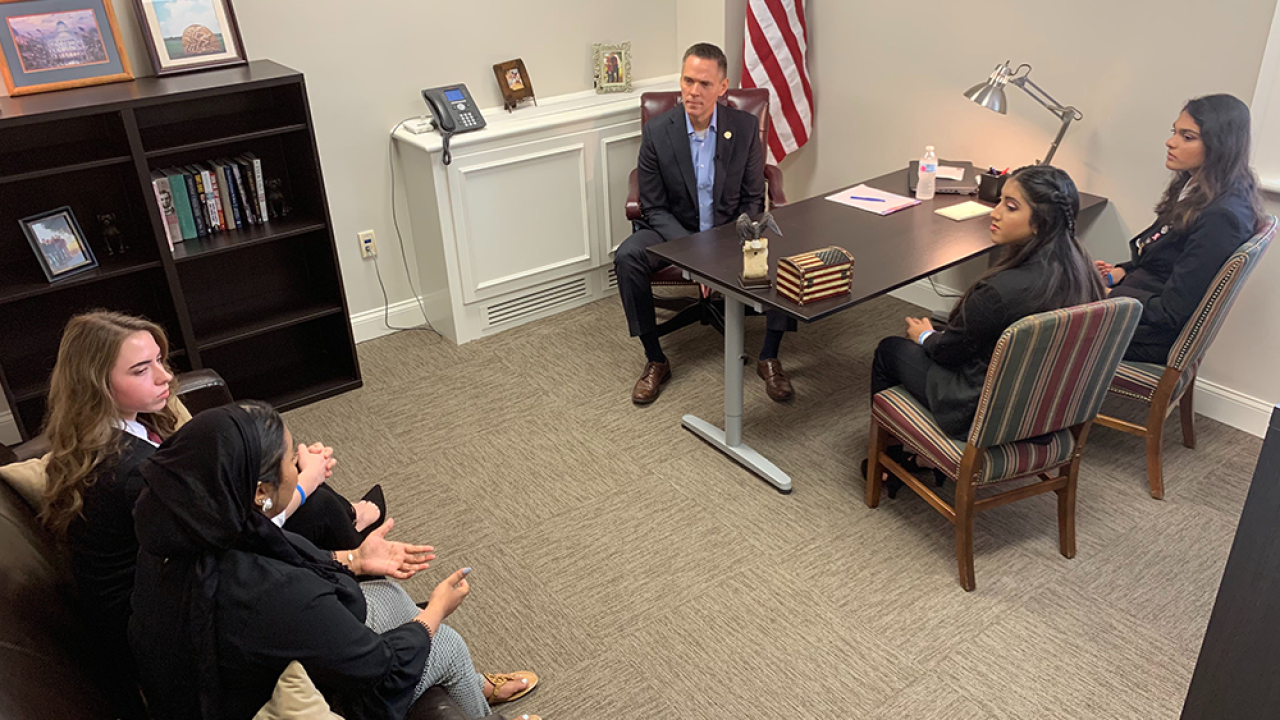 TAMPA, Fla. — A group of students from a Tampa high school are tackling sex-trafficking at a national level.

When Tampa Bay Tech’s government class came up with a mock bill to pass among peers, Anjali Sanichara took it as a challenge.

Sanichara chose to draft a bill which would provide amnesty to human trafficking victims.

Victims are often forced to commit crimes, Sanichara explained, crimes they would otherwise not commit and should not be prosecuted for.

Her work has been brought to the attention of U.S. Representative Ross Spano, who will write and propose the bill later this year.

Monday morning, Congressman Spano met with Sanichara and three of her classmates at his Lakeland office to answer their questions and to learn more about why they took interest in this specific topic.

Spano told the students it could take 60 days or many years to pass the bill.

Florida already has legilation to allow human trafficking victims to overturn their convictions for crimes committed while being trafficked.