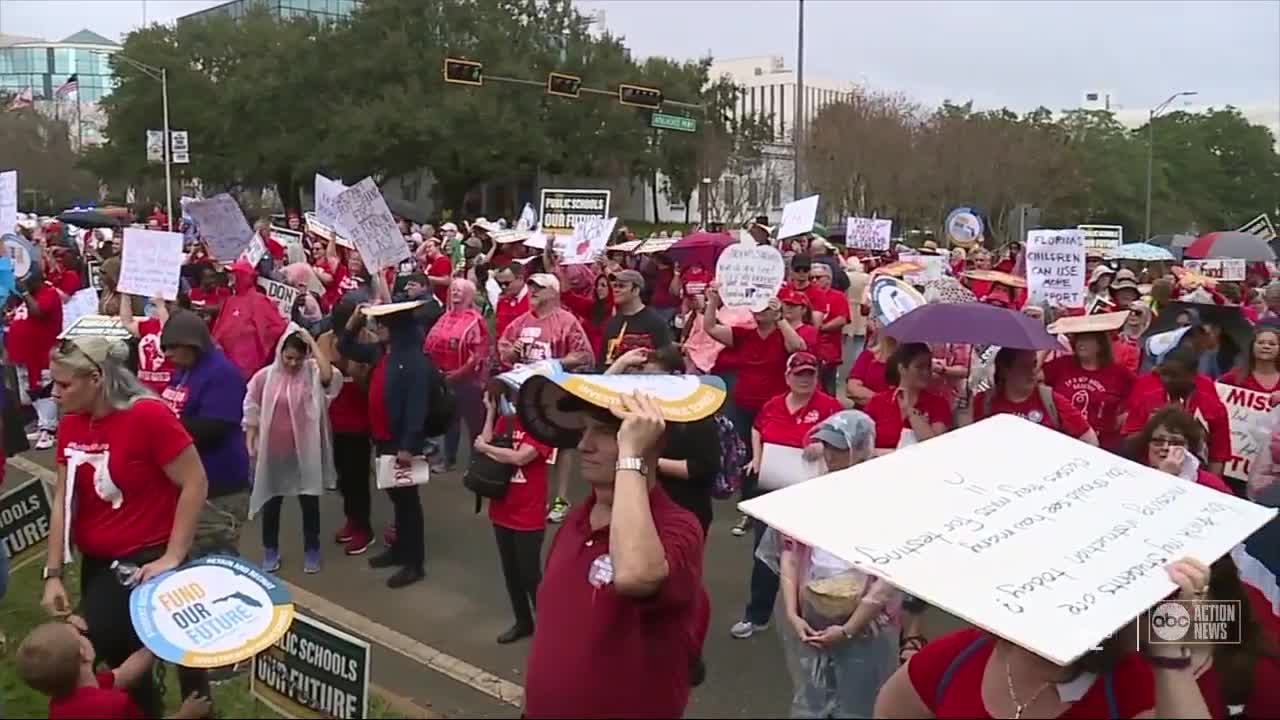 If one thing was made clear Monday, it’s that Polk County stands behind its teachers. 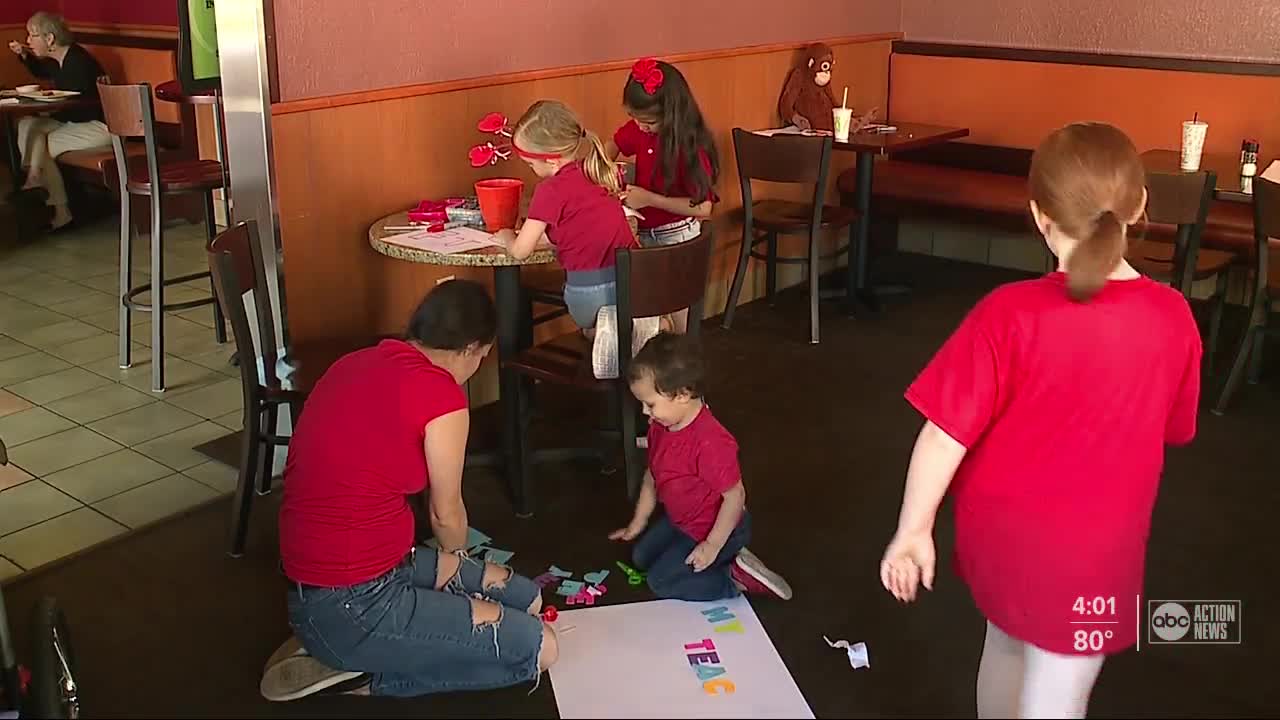 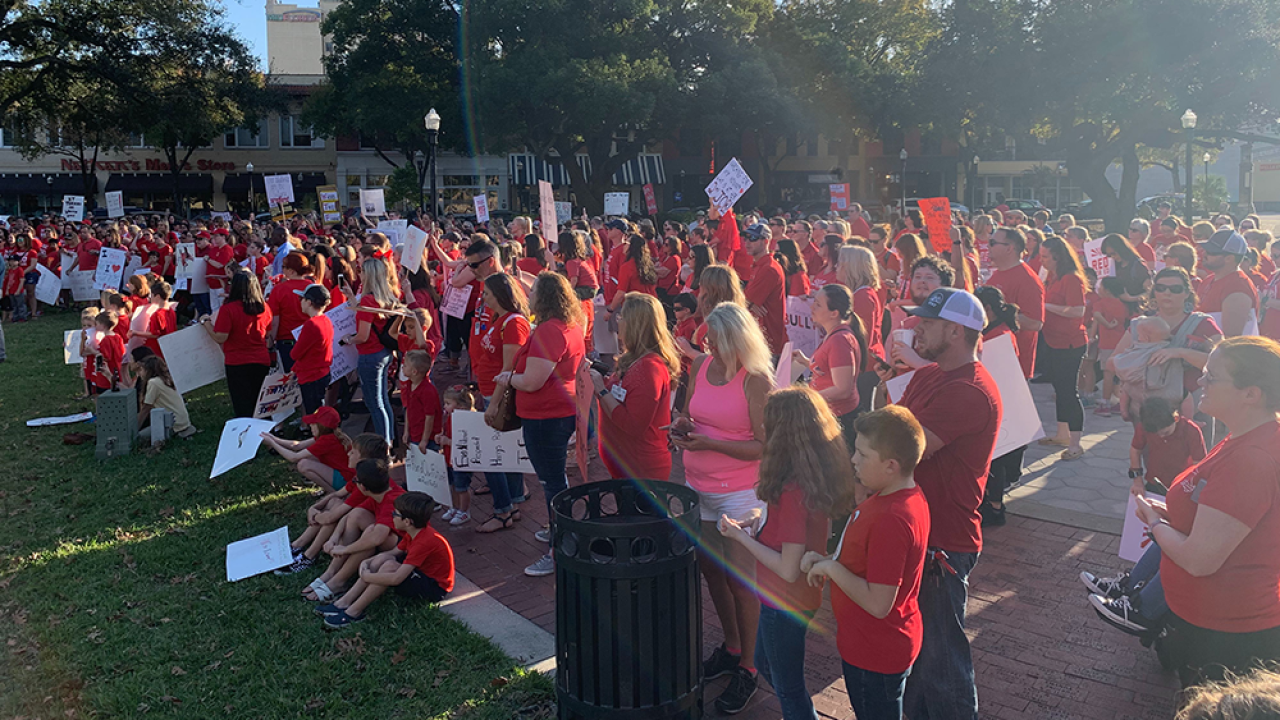 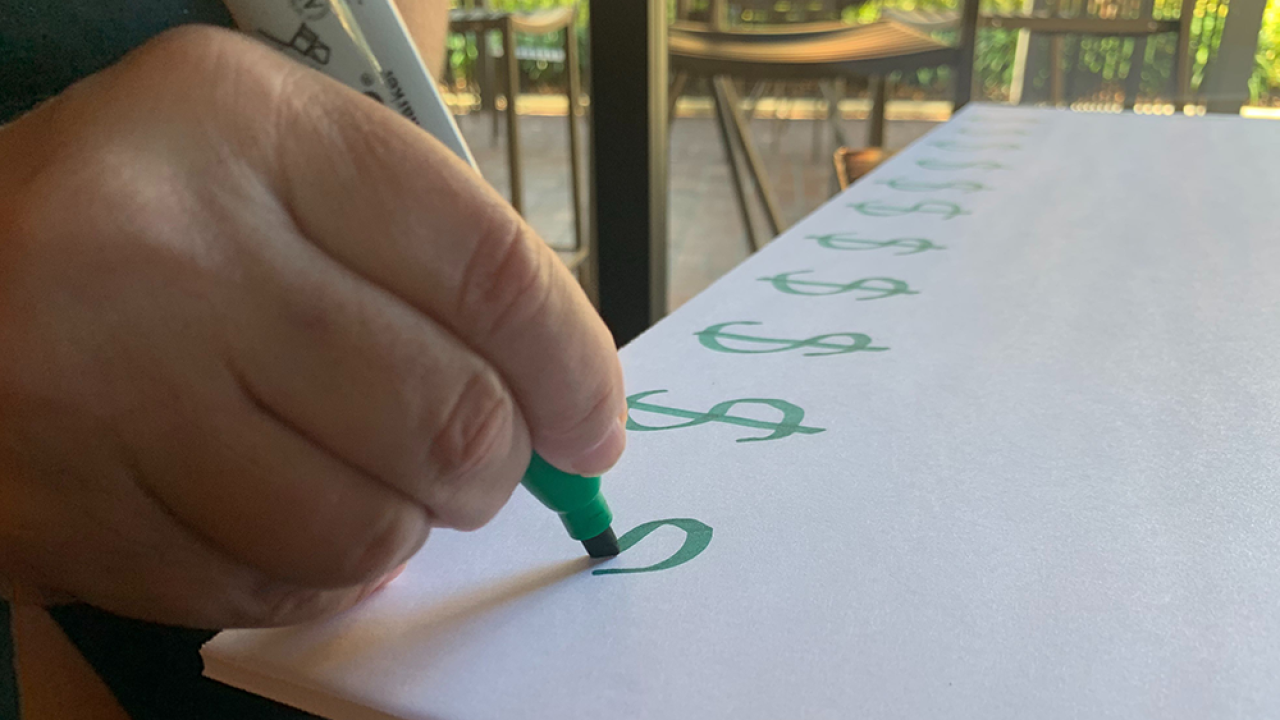 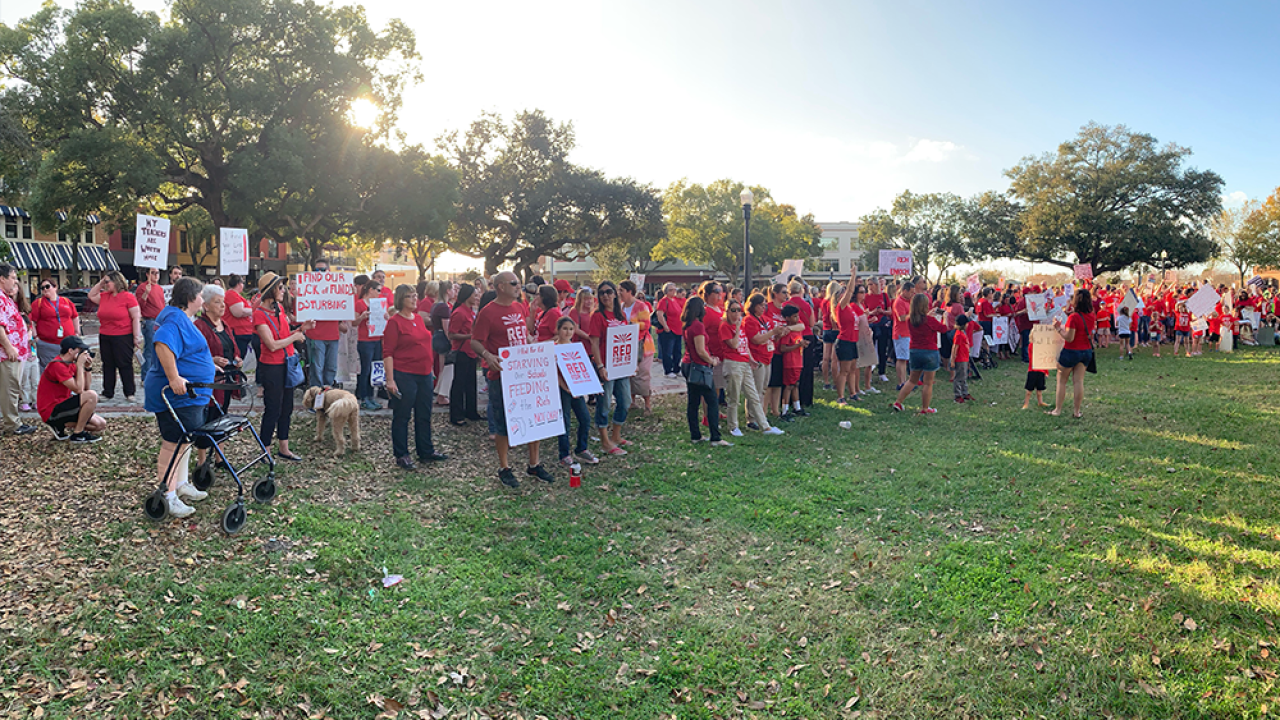 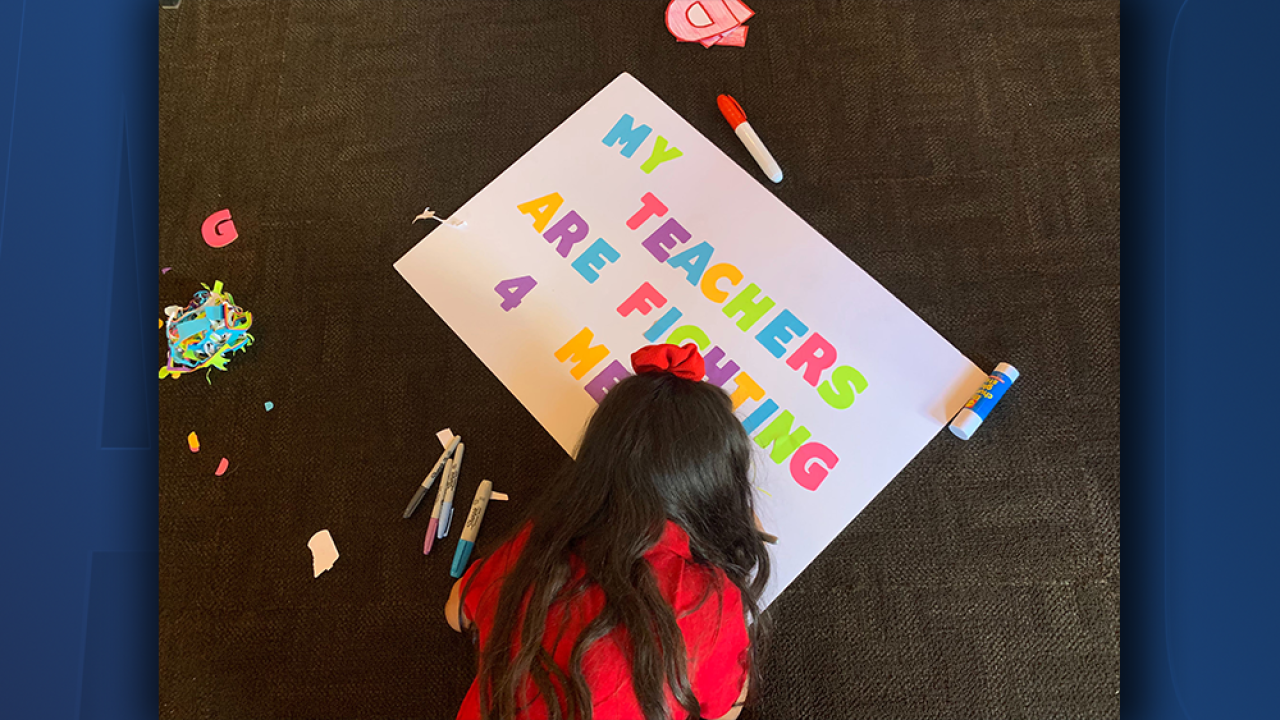 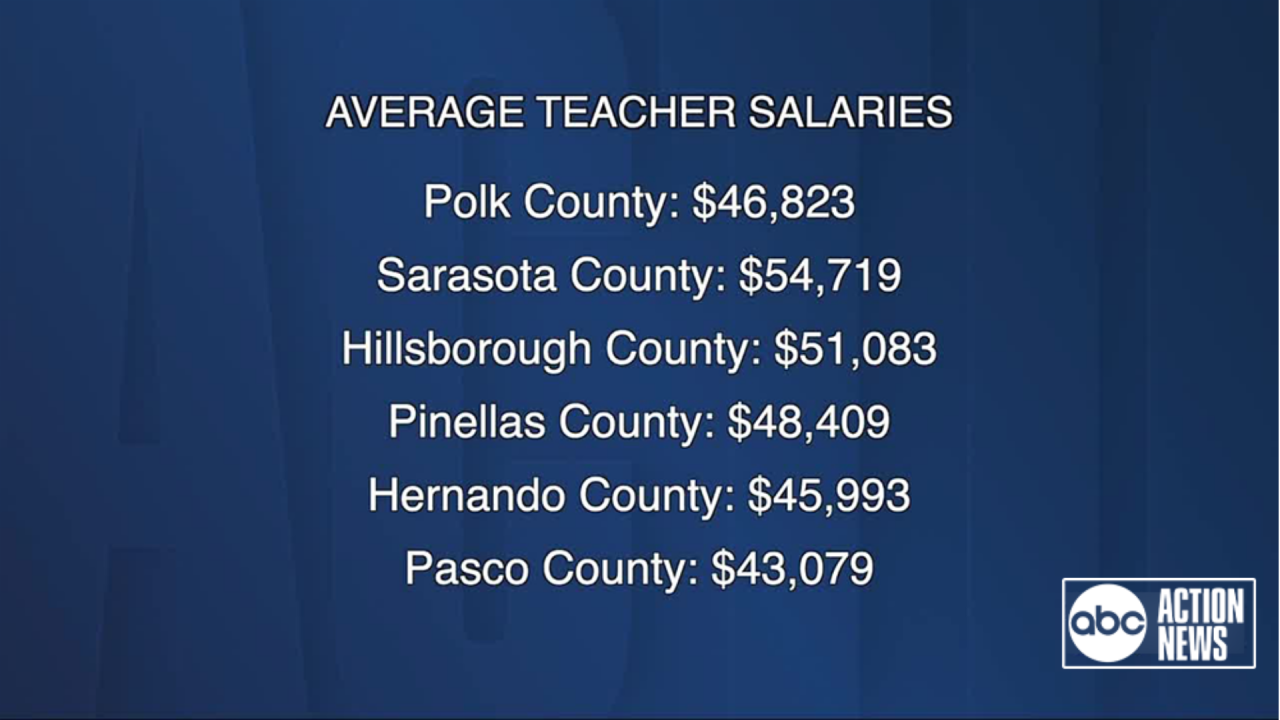 LAKELAND, Fla. -- If one thing was made clear Monday, it’s that Polk County stands behind its teachers.

More than 1,200 instructors took a personal day Monday in order to rally at the state capitol.

For those not in the classroom, hundreds of parents and educators rallied in Lakeland at Munn Park — echoing the teachers message that they are in desperate need of more funding for the classroom.

“Yeah that’s not good, they are kind of at the bottom,” said Susan Chesser, a parent of two children and friend to many teachers in the area.

According to the most recent U.S. Census data, Florida spends very little on education compared to other areas in the United States. In fact, the state ranks near the bottom of all 50 states.

Teachers tell ABC Action News they pay for supplies out of pocket from the little salary they do get and parents see their children’s educators struggling.

“I do think our kids should get a quality education and right now, I’m not sure they’re getting it,” Chesser said.

ABC Action News was there as teachers, parents and children decorated signs to use at the rally in Munn Park.

Signs reading "WTF, where’s the funding?" and "My teachers fight for me."

Hundreds showed up in red, supporting their teachers who risked their jobs and salaries Monday to ask the state for more money.

“Teachers are supposed to be an everything to everybody and use their own pocket money - it’s got to stop,” a parent, who didn’t want to share her name told ABC Action News.

While educational funding is a biggie, those marching in red also are fighting to cut the ties from testing.

Currently, student’s test scores are directly related to whether or not teachers get bonuses.

Supporters also believe all staff should be given more money.

“They get into the teaching profession because they care about our kids,” Chesser said.

However, paraprofessionals educators who make up more than 32,000 positions in the state make far less than that.

‘Then they spend part of their income providing for their classrooms because they don’t have enough in the budget to pay for things like ink, paper, scissors, glue,” Chesser said.