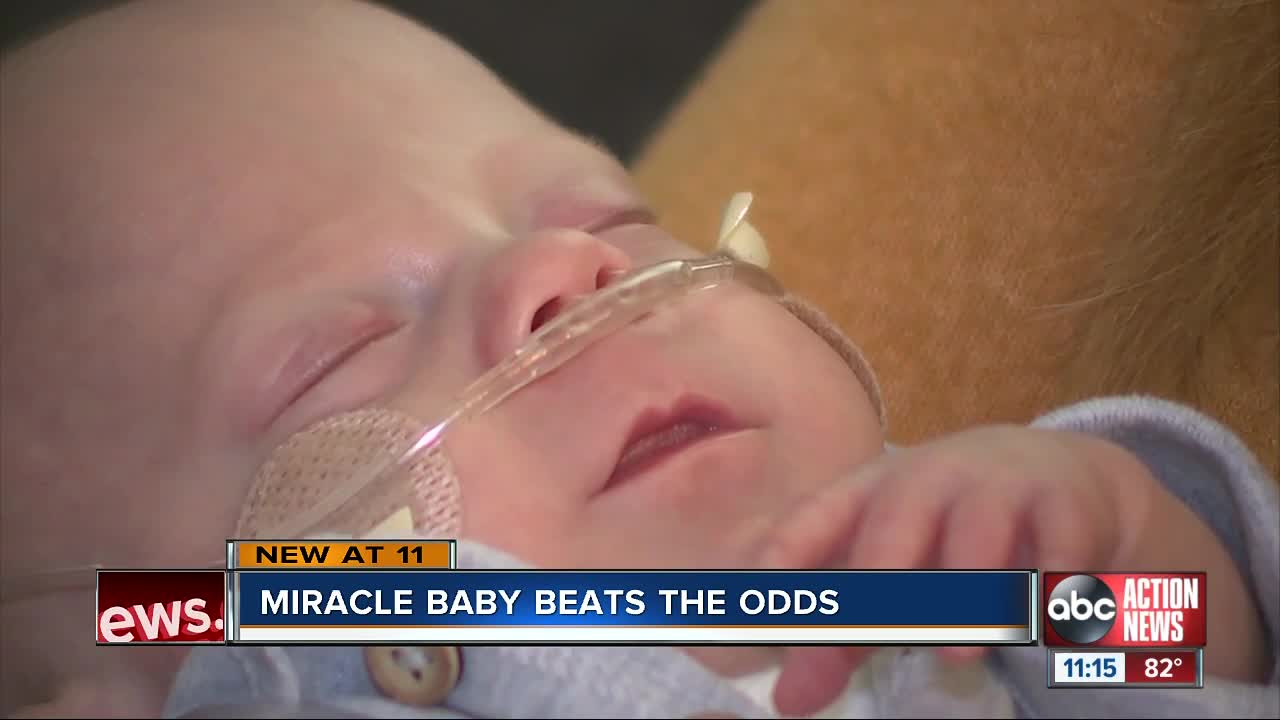 A Polk County baby nicknamed "Fighting Finn" has left an Orlando hospital after spending more than 100 days in a neonatal intensive care unit. 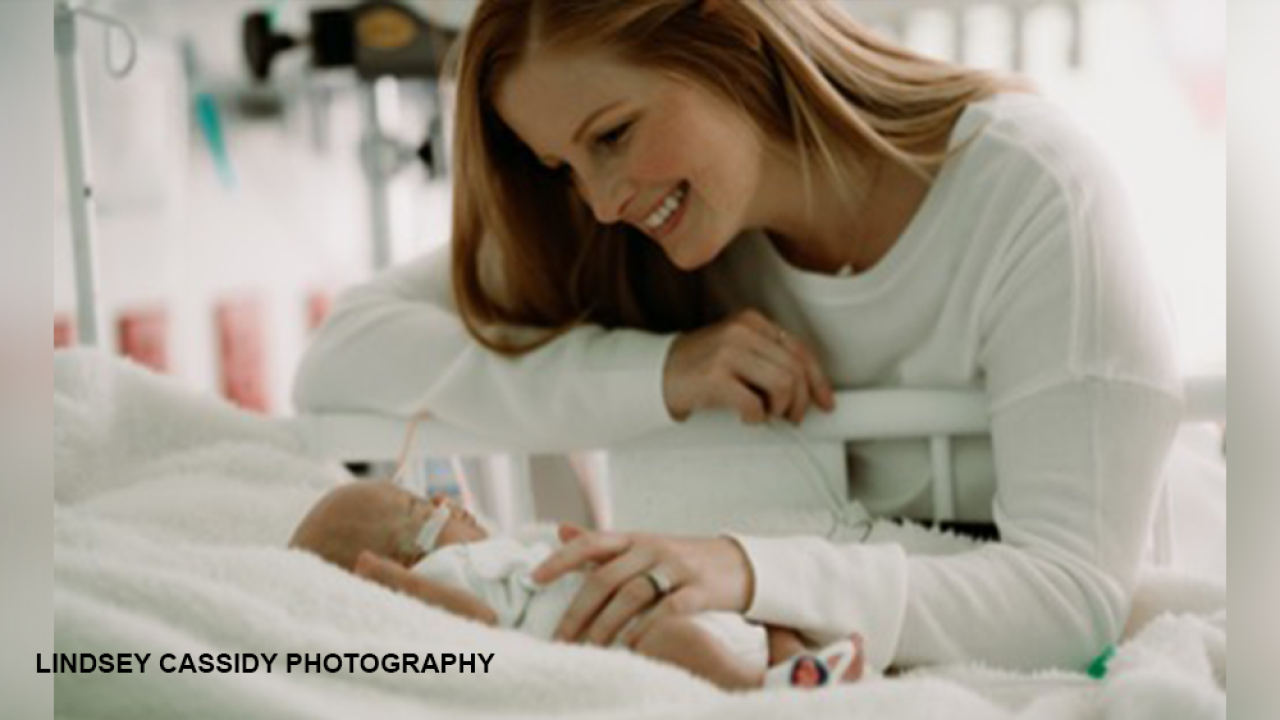 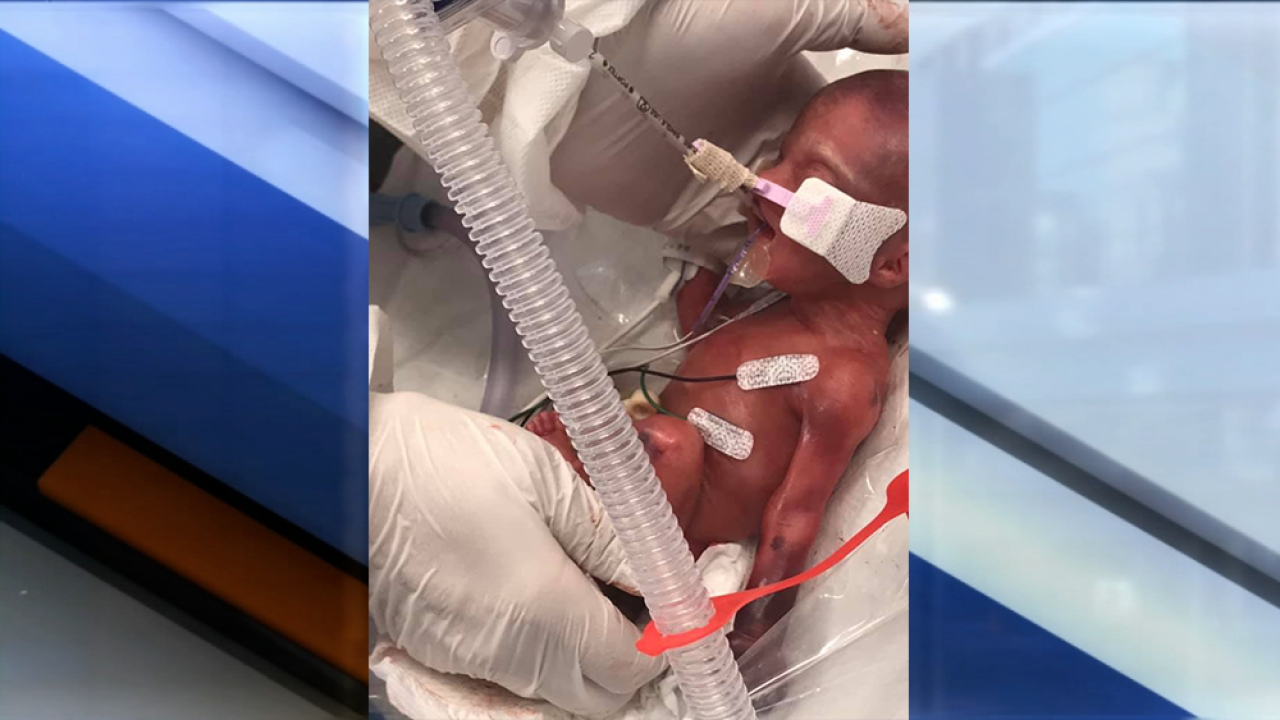 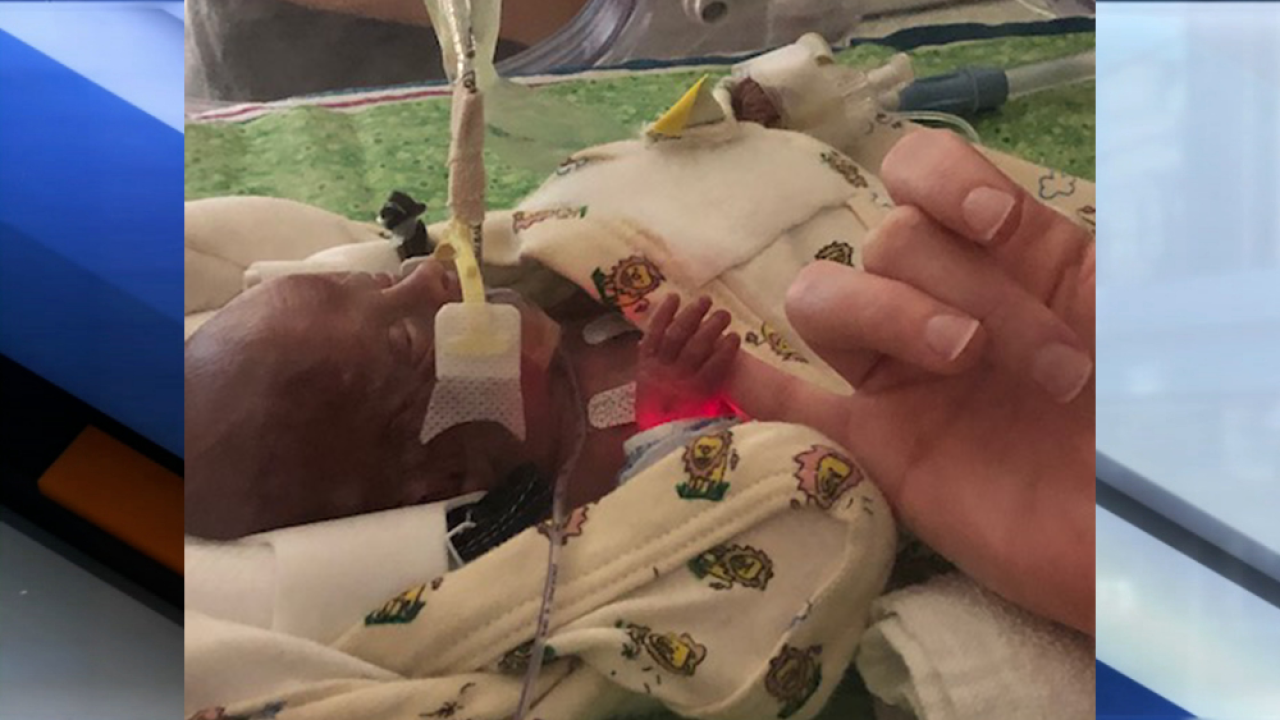 "When his entire hand fits around your fingernail, it makes you realize just how precious life is," said Jessica Hill, Finn's mother.

"He actually moved from Lakeland to Nemours in Orlando because they needed a special breathing machine," said Chris Hill, Finn's father.

The Hill family recorded cellphone video of the moment they left the hospital as a family of three.

The baby is still on oxygen at home, but his parents are hopeful he will gain weight.

"He weighed 5 pounds, 7 ounces when we brought him home. He's just under that now, but that's okay. We're getting there," said Jessica Hill.

The Hills struggled with infertility for nearly a decade. Jessica becoming pregnant after adopting two embryos. At 10 weeks, she lost one of the babies. A blood clot and complications led to a premature labor.

She gave birth to Finn who weighed a little more than a pound.

"That thing that you've been praying for... trying for and asking for... finally happened and then you say well, it's not over yet because he's premature and we don't even know if he's going to make it," said Chris Hill.

The Hill family has shared their journey on a Facebook page called "Fighting Finn."

The family wrote on Facebook, "Loving life at home. We are working hard to make sure his glucose levels don't drop and he eats enough to gain weight. It's a bit of a battle, but we are hopefully getting there. We would hate for this peanut to be re-admitted."

"We just hold life so precious and to watch a premature baby fight for their life, it's extremely inspiring," said Jessica Hill.

To help the Hill family and their baby, Finn, you can click here for more information.