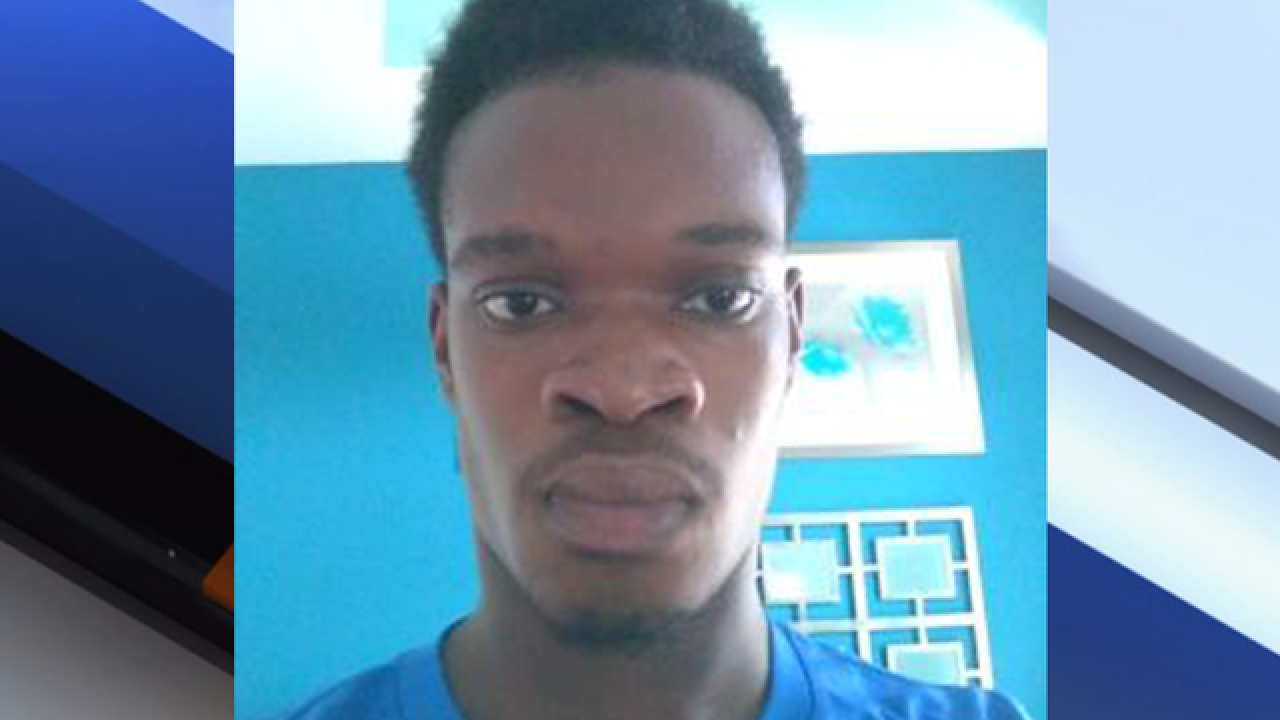 Officials with the Federal Bureau of Investigation arrested a 20-year-old man on Friday after investigators determined that he was using Twitter accounts to tag and send child pornography to a local news anchor.

Officials with the Polk County Sheriff's Office and ICAC (Internet Crimes Against Children) Task Force detectives began their investigation in June. After the first incident, the victim blocked the Twitter account. The suspect then continued to send and tag images of child pornography using other fictitious accounts.

According to PCSO, the suspect, Marchaun Browning, 20, was using the following Twitter handles:

PCSO investigators submitted four investigative subpoenas for the log-in I.P. address for each suspect Twitter account. They found that the IP address came back to a home in Gibsonton, Florida.

PCSO detectives made contact with the FBI and briefed them on the status of the PCSO investigation. The FBI took over the investigation.

On June 18, the FBI and PCSO detectives executed a search warrant at the home of 20-year-old Marchaun Browning of Gibsonton, in Hillsborough County.

During an initial forensic preview of his electronic devices, detectives found 18 images of child pornography. Detectives seized the devices and later conducted a complete forensic analysis.

After the search warrants, suspect interview, and forensic analysis of Browning's electronic storage devices and Twitter accounts were completed, the Assistant U.S. Attorney for the Middle District of Florida presented the
findings to a federal grand jury.

According to the indictment:

"Marchaun Browning did knowingly possess a matter which contained a visual depiction that had been shipped and transported using any means and facility of interstate and foreign commerce, including by computer, when the production of the visual depiction involved the use of a minor engaging in sexually explicit conduct and the visual depiction was of such conduct. In violation of 18 U.S.C. 2252(a)(4)(B) and 2252(b)(2)."

Browning was taken into federal custody on Friday and has since bonded out of jail.

"We suspect that there may be other victims related to Marchaun Browning. We are asking that anyone who received pornographic images of children from the Twitter accounts used by Browning to contact investigators.," said Polk County Sheriff Grady Judd. "We know there is an association between those who possess and distribute child pornography with those who sexually molest children. We want to know if there are other victims out there."