“The death penalty is definitely our number one priority” 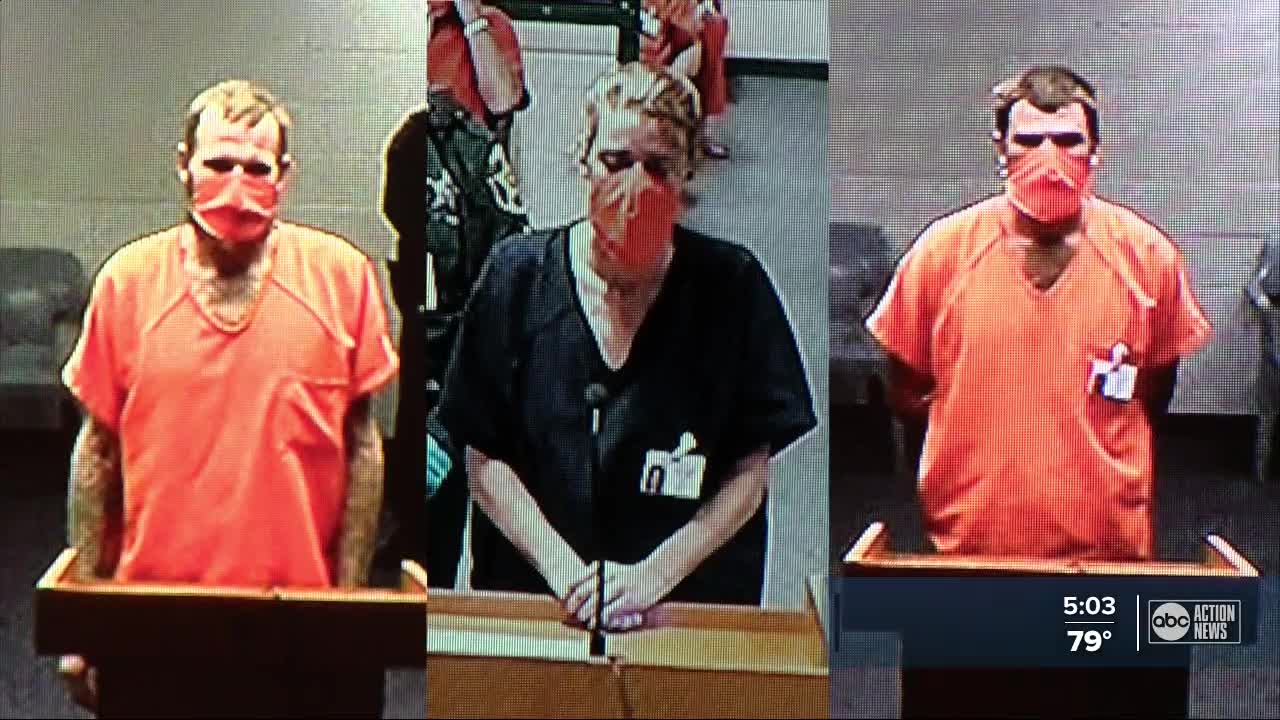 The three people charged in connection to the triple murder in Frostproof that occurred over the weekend appeared in court Thursday afternoon for their initial bond hearing. 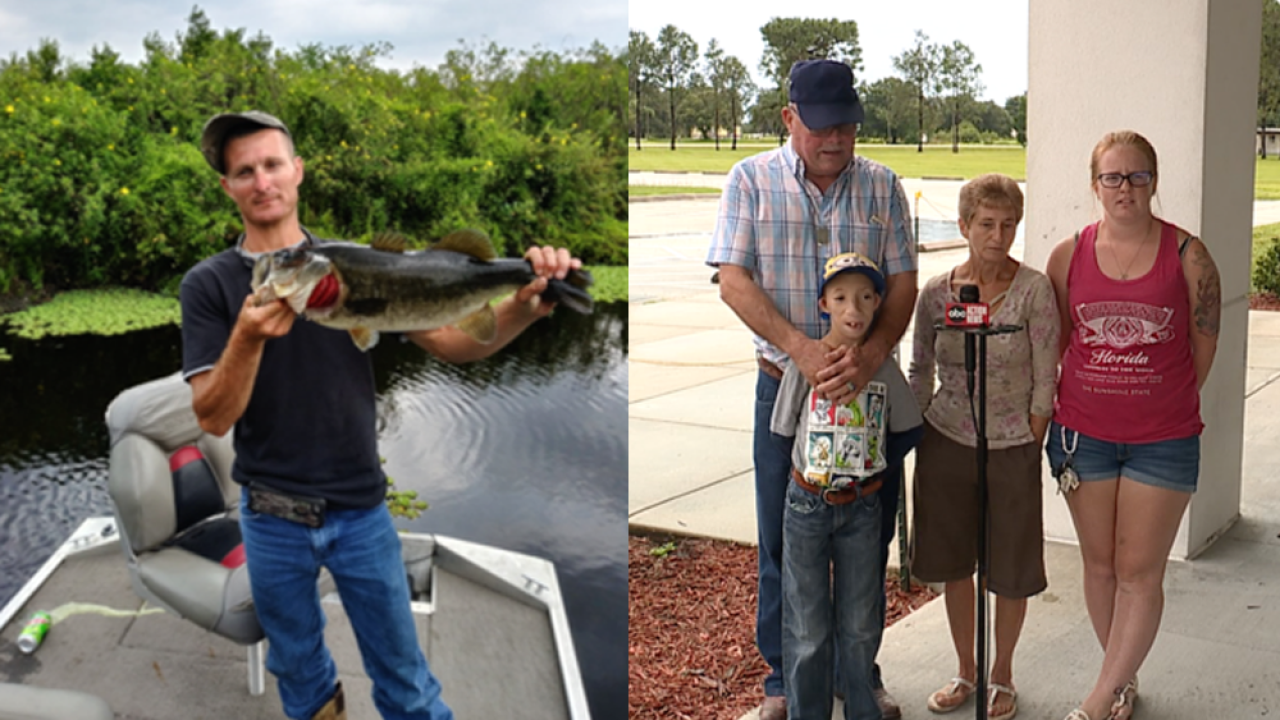 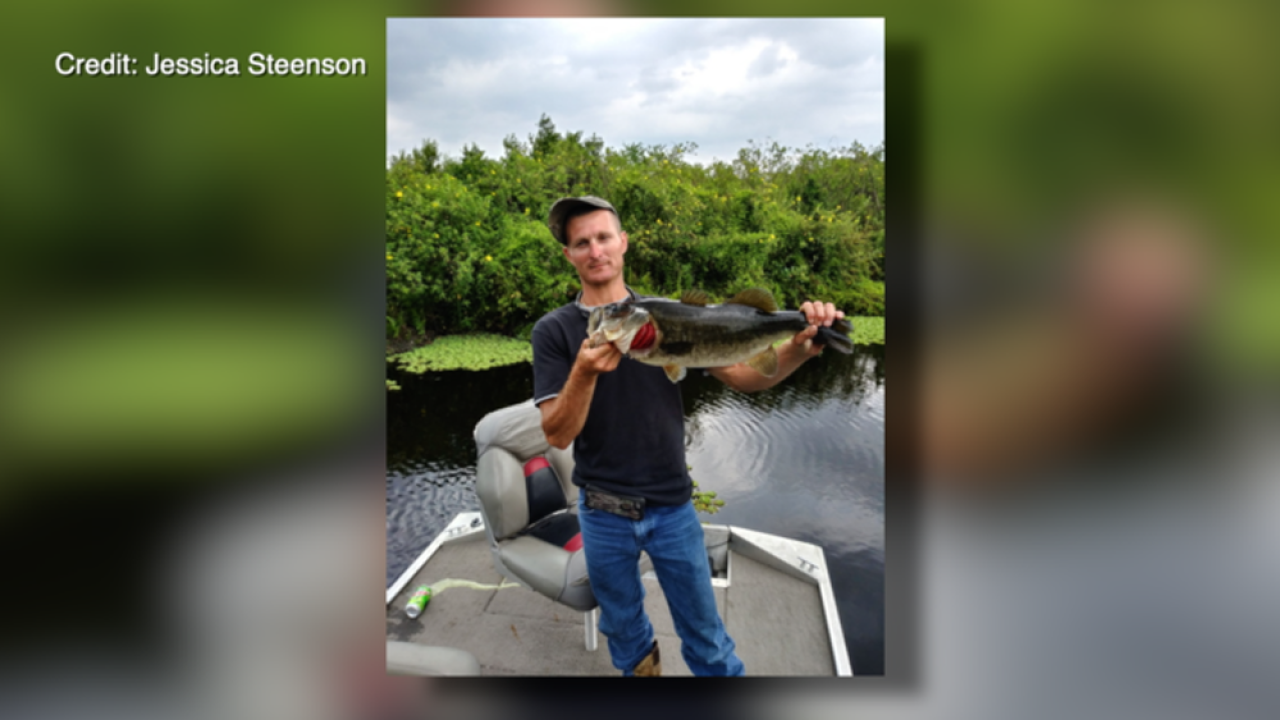 FROSTPROOF, Fla. — The three people charged in connection to the triple murder in Frostproof that occurred over the weekend appeared in court Thursday afternoon for their initial bond hearing.

The three suspects appeared for the hearing virtually from the South County Jail in Frostproof.

Tony “TJ” Wiggins, who is charged with three counts of first-degree murder, is being held at no bond.

“The death penalty is definitely our number one priority,” said Dottie Payton, the mother of Brandon Rollins, one of the victims in the triple murder.

Rollins' family watched the hearing from outside the South County Jail.

“I just don’t understand how that many charges, being a convicted felon and you’re out here walking the streets like a normal person,” said Payton.

Sheriff Grady Judd said during a press conference Wednesday, that over the course of TJ's life, he has had 230 felony charges, 15 convictions and has been to prison twice.

Brandon's father, the first person on the scene after the shootings, said he keeps replaying Brandon’s final moments over and over in his head.

“He could call anybody. 911, anything, but he didn’t cause he called me. He knew his daddy was gonna be here,” said Cyril Rollins.

Brandon's mother described him as outgoing and a mama’s boy.

Payton told ABC Action News reporter McKenna King that the three victims, Brandon Rollins, Keven Springfield and Damion Tillman, all grew up together on the same street, and that they spent much of their time out on the lake.

“He was my best friend and I miss him so much. What I would do for just five more minutes with him on a boat trying to fight to catch a fish, about who was gonna catch the fish first,” said Steenson. “Take your time with your family and love every single second with them, if it’s good or bad, love the fights, love the laughs, because in the blink of an eye it can all be gone.”

If you would like to donate to the families of the three victims, the Polk County Sheriff’s Office has set up a donation line. Follow the steps in the photo below to donate: