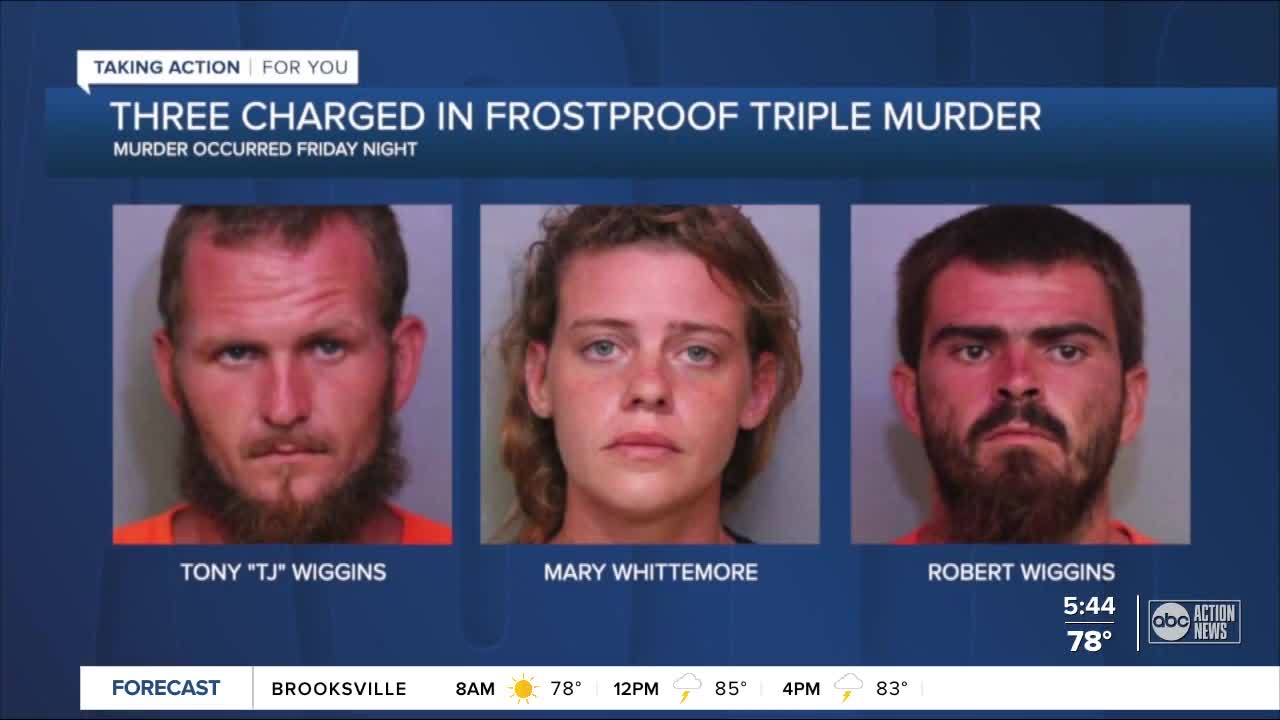 Polk County Sheriff Grady Judd on Wednesday announced the arrests of three suspects in connection to a group of friends murdered during a fishing trip on Friday. Story: https://bit.ly/39he9Cj 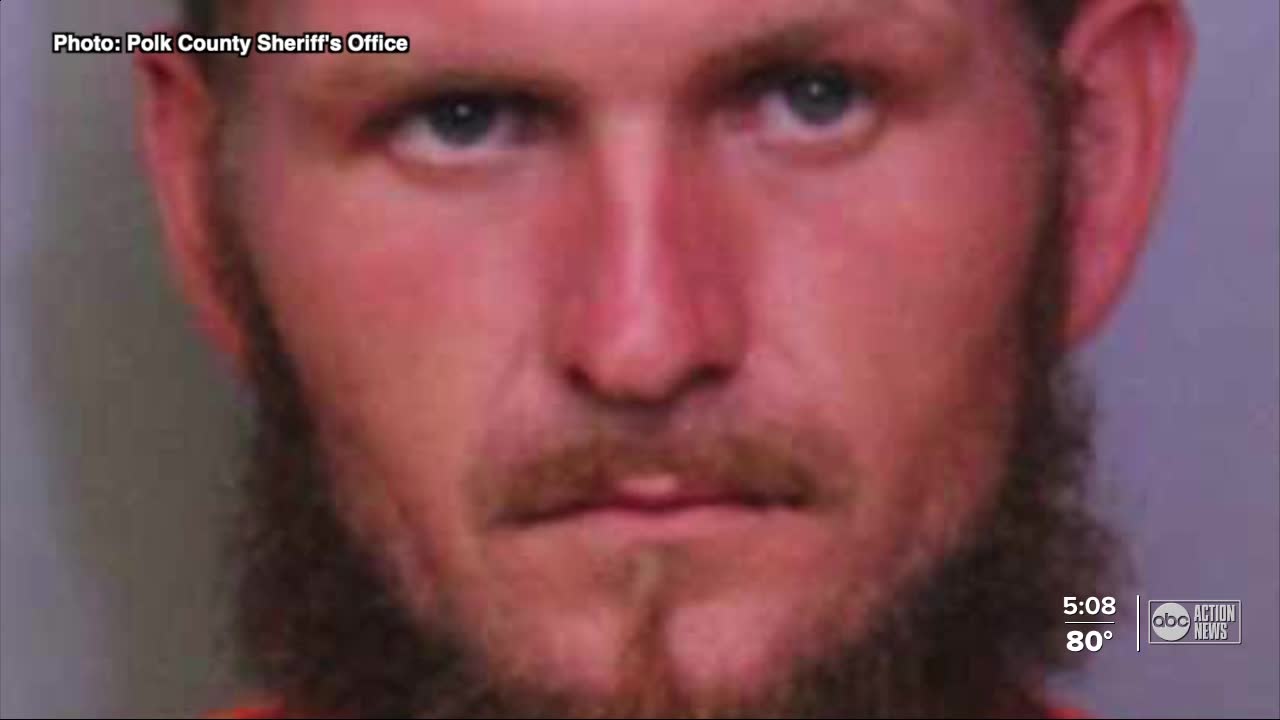 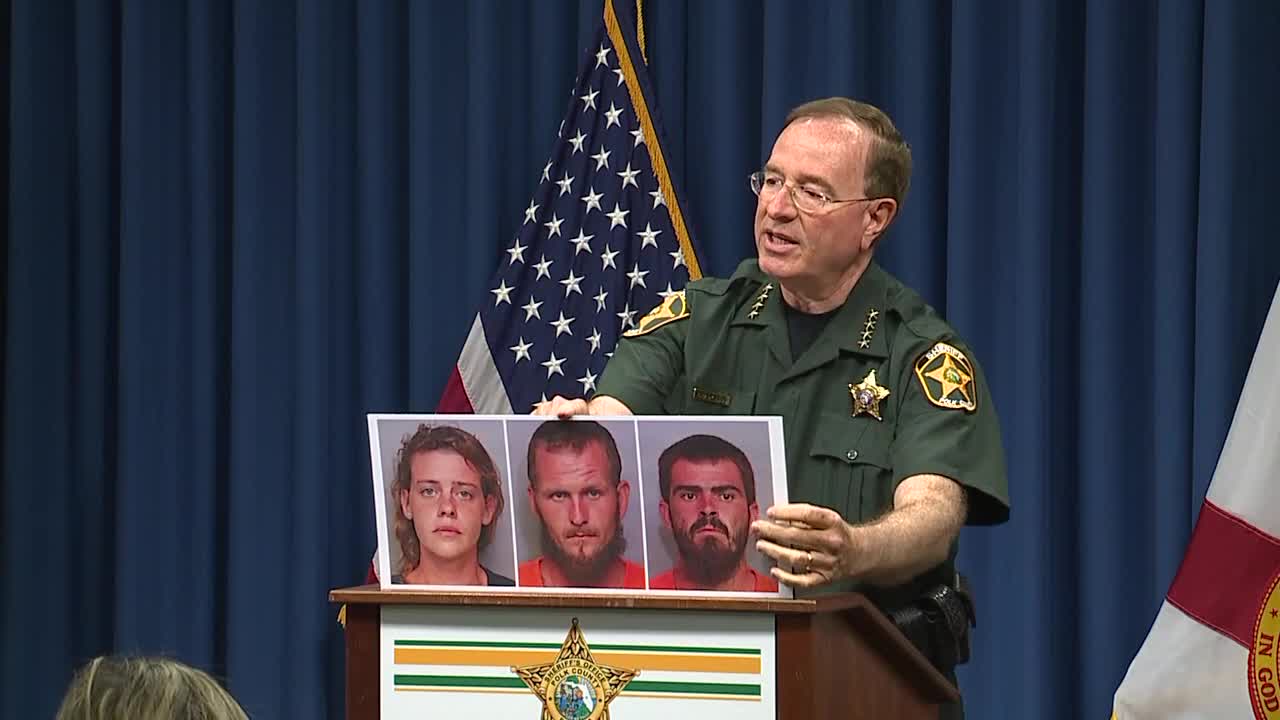 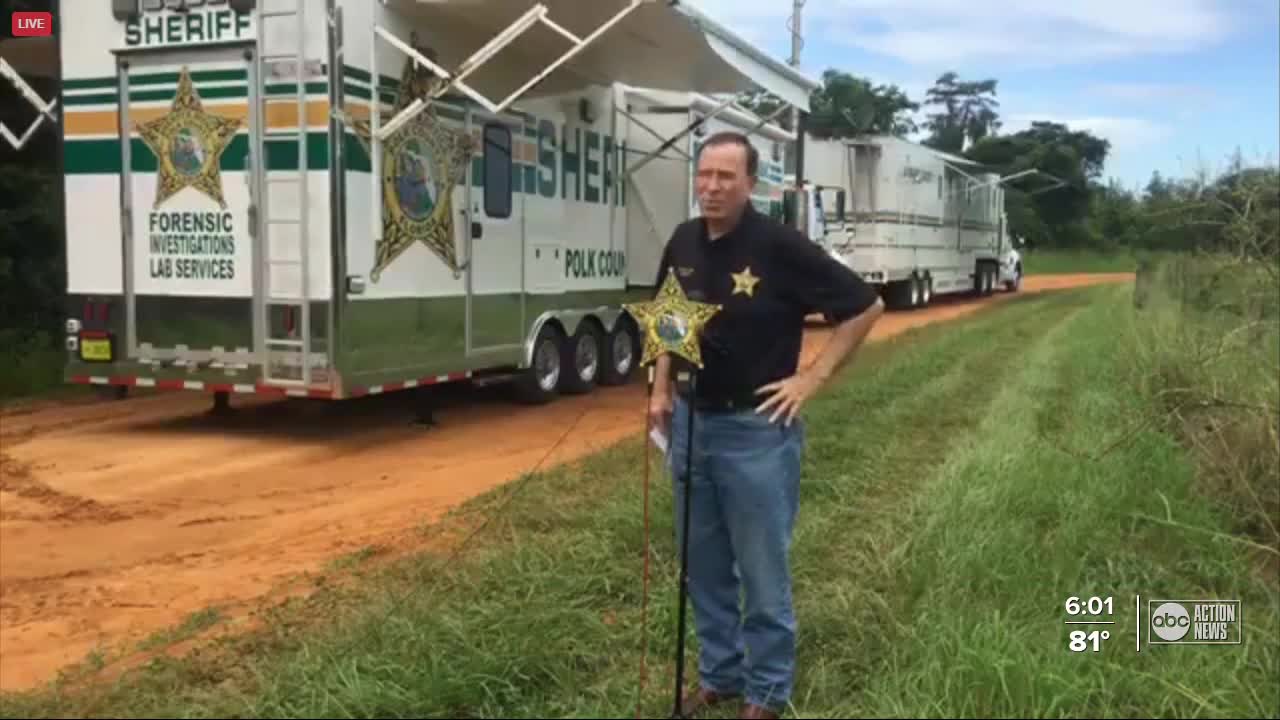 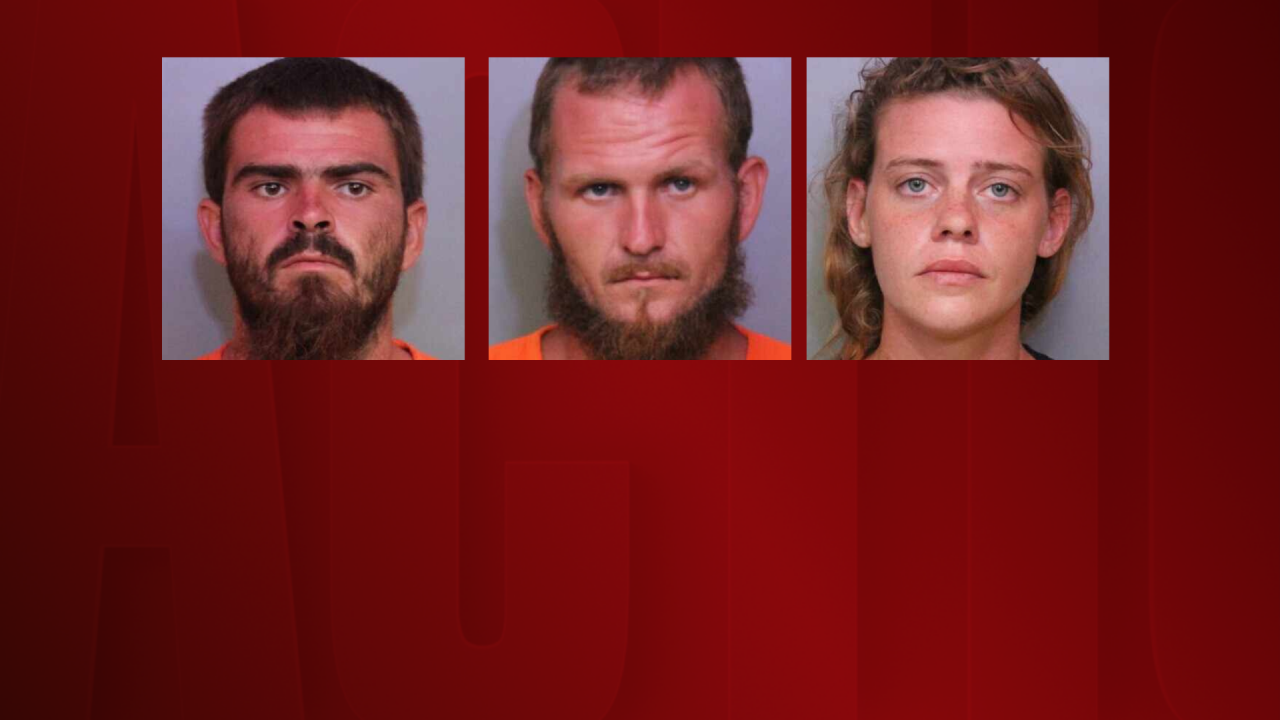 FROSTPROOF, Fla. — Polk County Sheriff Grady Judd on Wednesday announced the arrests of three suspects in connection to a group of friends murdered during a fishing trip on Friday.

Damion Tillman, 23, Keven Springfield, 30, and Brandon Rollins, 27, were all killed while fishing in unincorporated Frostproof on July 17.

Please see below on how to donate to the victims’ families - pic.twitter.com/dN9FeSrKpU

The sheriff's office arrested Tony "TJ" Wiggins, 26, his girlfriend Mary Whittemore, 27, and Tony's brother William "Robert" Wiggins, 21, in relation to the murders. Judd described Tony as "pure evil in the flesh" and said he has 230 previous felony charges.

According to a press release, the sheriff's office found a Dollar General bag at the crime scene with a receipt from that day of the crime. Detectives went to the store and reviewed surveillance footage. The release says one of the victims, Damion Tillman, was seen in the video along with all of the suspects.

According to the release, the cashier said Tillman was a regular at the store and mentioned that he was going fishing that night. The clerk told detectives the suspects heard Tillman say he was going fishing and that "Keven" would be there with him. Keven Springfield, 30, was another of the victims. The clerk heard the suspects talk about what they heard among themselves, the release says.

Detectives said they also received tips that one of the suspects might be Tony Wiggins.

On Monday, the sheriff's office served a search warrant on a piece of land in Lake Wales where the suspects were living. Tony and Whittemore lived in one travel trailer on the property and William lived in another trailer on the same property.

Detectives also found ammunition during the search and compared it to shell casings from the crime scene. The ammo was sent to the FDLE and testing showed that it was the same as that fired from a Smith & Wesson handgun the night of the murders, according to a press release.

Detectives say Whittemore bought the ammo found at the scene for Tony in Lake Wales on July 9. According to the release, the two are seen in surveillance video from the store and detectives found a receipt that confirmed the purchase.

When all three suspects were interviewed, detectives say their stories contradicted each other. Whittemore admitted to buying the ammo and being with the brothers the night of the murder but didn't make any additional statements, according to authorities.

When William Wiggins was interviewed again, detectives said he admitted to seeing Tillman, one of the victims, in the store. William told detectives when they left the store, his brother Tony directed him to turn onto a specific road instead of going home. According to authorities, while on the road two trucks that were occupied by the three victims passed the brothers. Tony told his brother to make a U-turn and follow them, according to authorities.

William told detectives they followed the trucks to the crime scene area and that he stayed in the truck while his brother Tony got out and confronted Keven Springfield. According to a press release, Tony punched Springfield and accused him of stealing his truck. The release says the other two victims, Brandon Rollins and Damion Tillman, got out of their truck and Tony continued to yell at all of them.

William told detectives he watched as his brother Tony shot all three victims, according to the sheriff's office. Judd said during a press conference on Wednesday that Tony shot the victims several times, the exact number is still being investigated.

Tony and his brother then picked up Tillman and threw him into the back of one of the trucks.

After the murders, Judd said the three suspects drove to McDonald's and ordered 10 double cheeseburgers, and two McChicken sandwiches. They then went home and the next day William took his truck to a car wash to clean clay from it.

The sheriff's office said on Saturday that one of the victims, Rollins, called his dad for help from the scene. When his dad got there, he found his son barely alive. Sheriff Judd said the victim's dad drove to a close-by gas station to call 911. Deputies responded and found all three victims dead.

"This is a horrific scene, I've been to a lot of murder scenes in my life and this ranks among the worst I've been to," Judd said on Saturday.

The three suspects are facing the following charges.

All three suspects have first appearance hearings at 1 p.m. on Thursday, July 23.