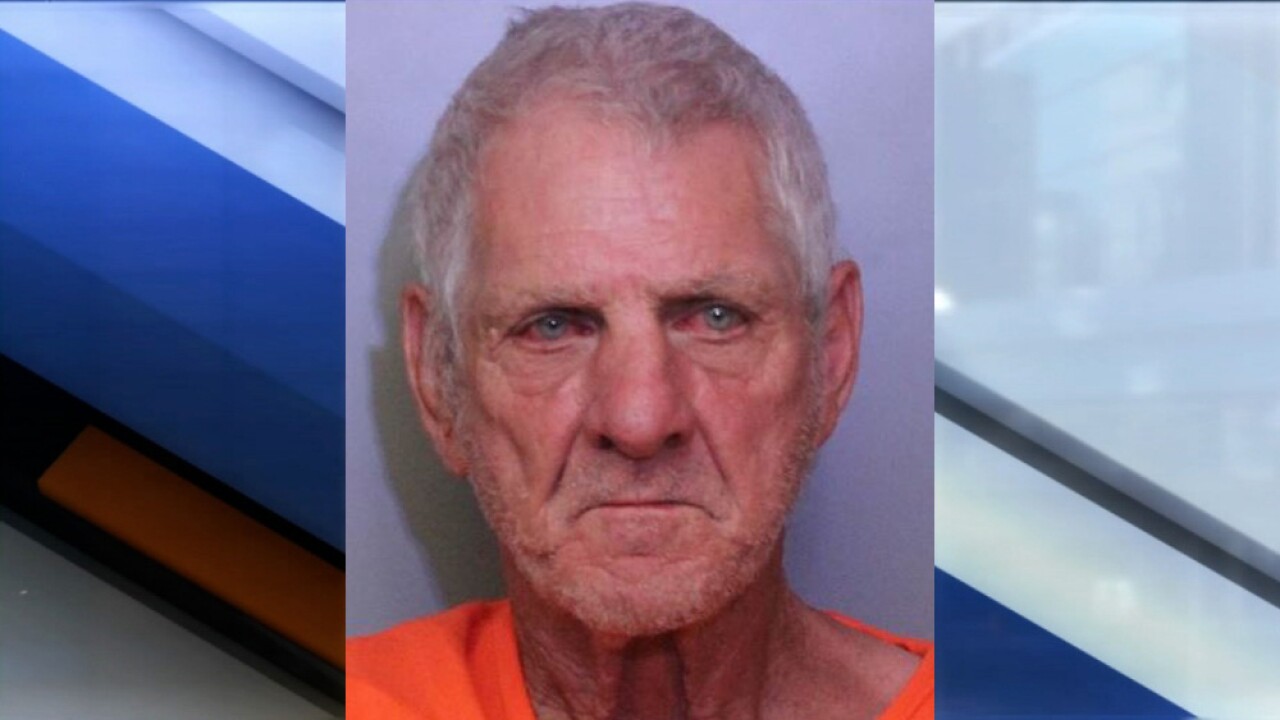 The officer was tending to a matter inside when he heard a loud noise from outside the business. They walked outside and saw Gary Wayne Anderson, 68, on a lawn mower with an attached trailer and noticed minor damage to the rear plastic part of the police car's bumper.

Anderson said he did hit the vehicle, but didn't cause any damage, and that he was drunk.

Police say he could not complete the field sobriety tests and his demeanor ranged from laughing to aggressive.

He then claimed he had been poisoned by police and asked to be taken to a hospital.

He was taken to the hospital and later the police department.

He later submitted to a breathalyzer test, and had a BAC of .241, more than three times the legal limit. There was also cocaine in his system.

Anderson accused police of putting the cocaine into his system while directing profane language and racial slurs at the officer, police say.

Anderson's driver's license has been suspended since 1978 and he has two prior DUI convictions.

"I'm proud of the professional demeanor our officers showed when dealing with this heavily-intoxicated, belligerent offender," Chief Jim Elensky said. "It's never a good idea to get behind the wheel drunk, even if that wheel is to a Craftsman, Massey Ferguson or John Deere."

Anderson is charged with driving under the influence.