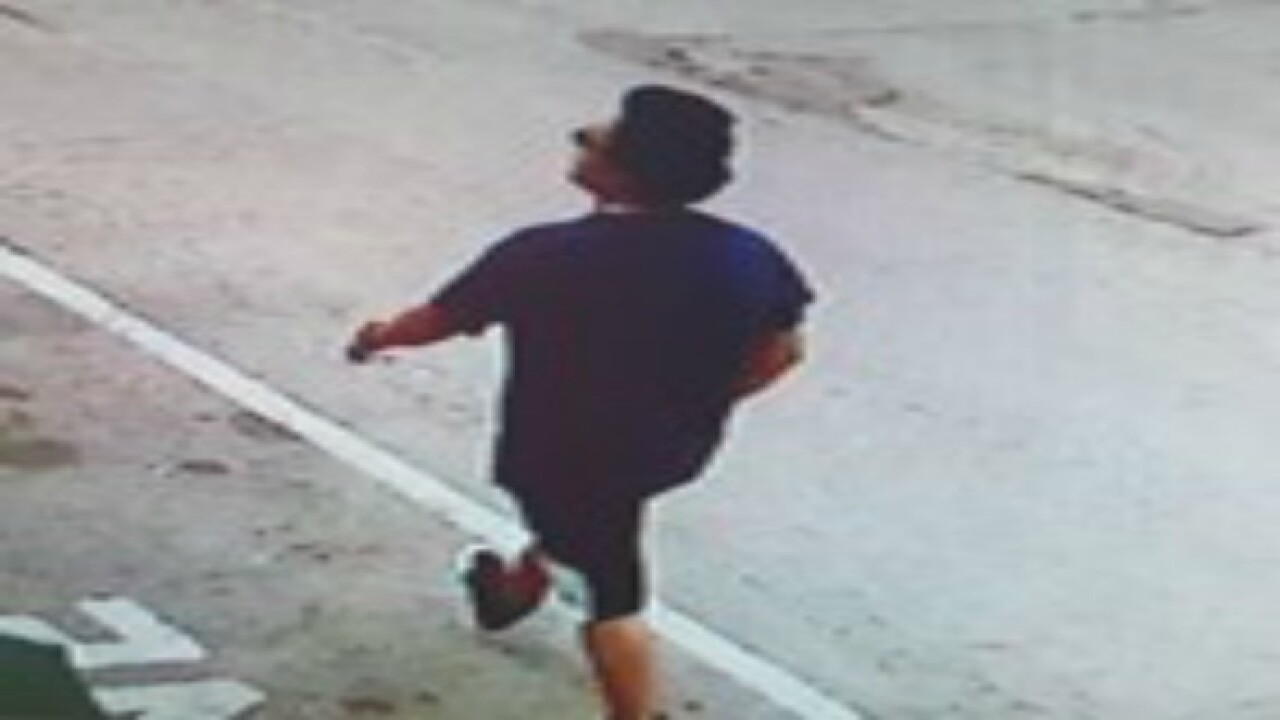 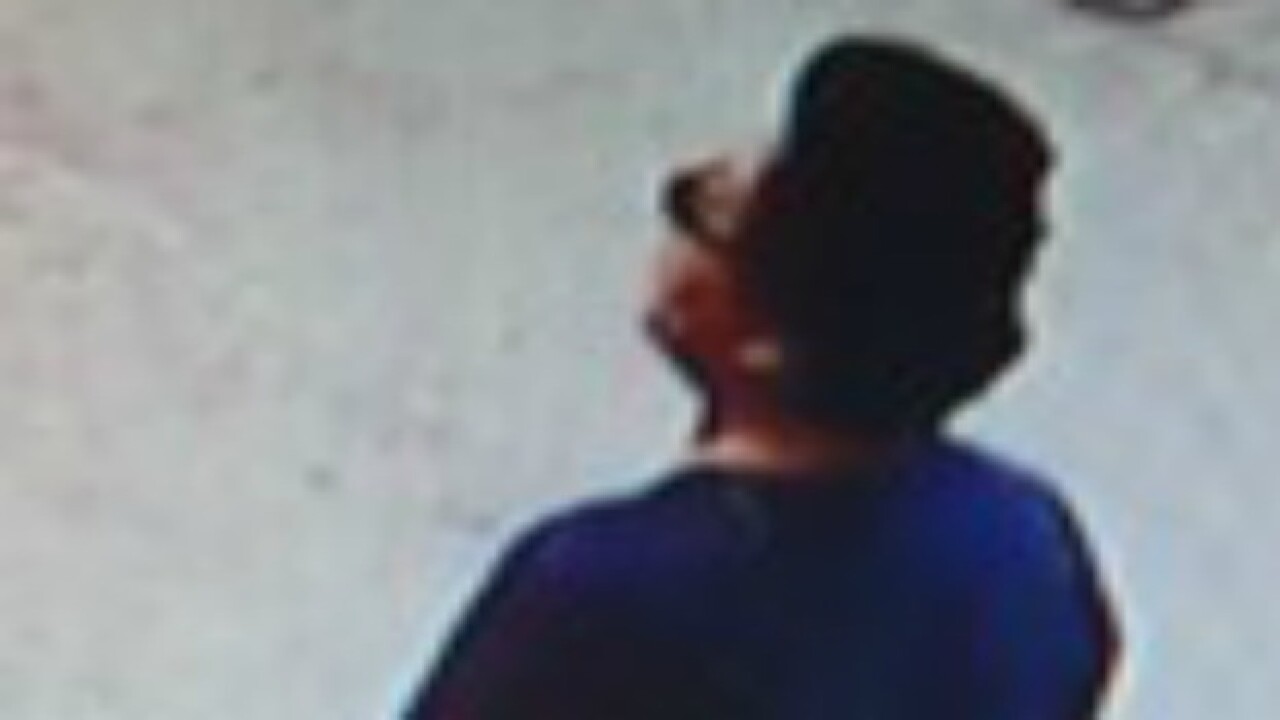 The Polk County Sheriff’s Office is looking for a man that made a bomb threat at the International Market World in Auburndale.

It happened around 10:50 a.m. on Sunday.  The person approached a worker at the flea market at 1052 US Highway 92 West and said a bomb was about to go off.

The men walk away from the employee.  The worker called police and the market was evacuated.  The building was searched and no bomb was found.

The suspect is wanted for False Report of a bomb.

He is described as a Hispanic male wearing a blue shirt, black gym shorts, black shoes and sunglasses.

If you recognize the suspect you are urged to call Crimestoppers at 1-800-226-TIPS.