Deputies: AZ man solicited Polk Co. teen, told her how to get bus ticket to come be his 'sex slave' 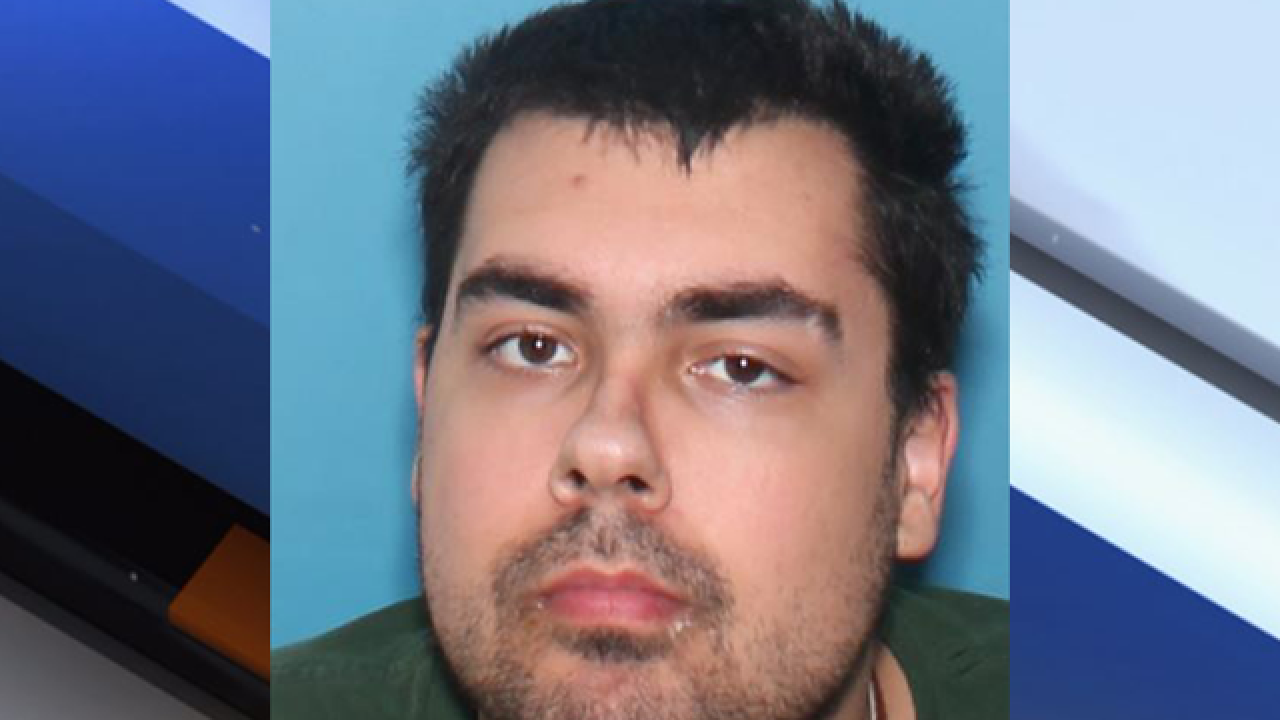 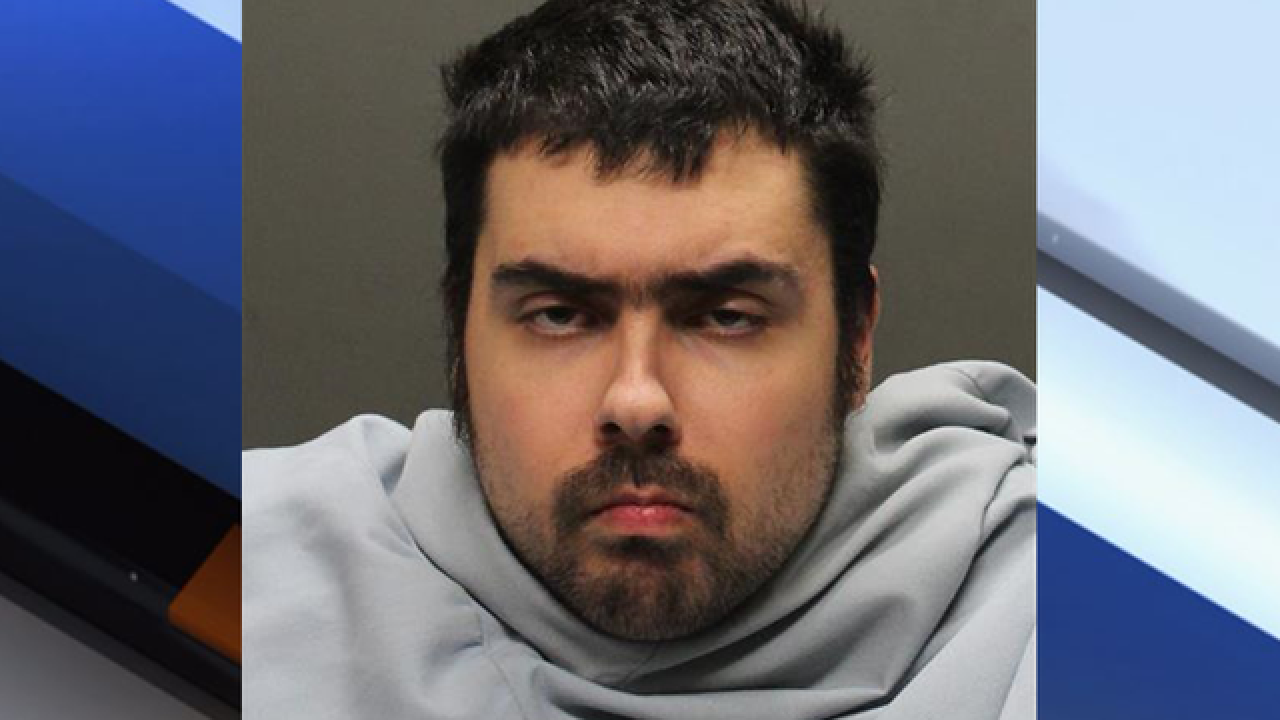 A 30-year-old Arizona man is being extradited to Polk County after detectives found he was reportedly soliciting a Winter Haven teen online, sending her pornographic images of himself, soliciting her to perform sex acts and told her how to purchase bus tickets to come to Arizona to be his "sex slave and other stuff."

Polk County detectives traveled to Arizona on Thursday, August 2 to serve an arrest warrant on Kevin Dock of Tuscon for One count Travel to Meet After Using Computer to Lure, Five counts Direct/Promote Sexual Performance by Child, Five counts Use of Computer to Seduce, Solicit, Lure Child, One count Lewd Battery, and One count Transmit Material Harmful to Child.

"We say it over and over and over - if you prey upon a child in our county, we will arrest you. We don't care where you live, who you are, or what you do for a living. And parents need to be all up in their child's business, protecting them from online predators like this one. Fortunately, this young girl didn't actually make it to Arizona - but she was victimized nonetheless, and the suspect will answer for it" said Sheriff Grady Judd.

The victim's parents contacted the Polk County Sheriff's Office to report their daughter missing from their Winter Haven home on July 30, 2018. Deputies found Greyhound bus tickets in the child's room with the name "Kevin Dock" on them. The tickets were for a trip from Winter Haven to Tuscon with a departure date of July 31, 2018 and an arrival date of August 2, 2018. The victim came home on the afternoon of July 30 and told her parents that she left home to go see a "friend in Arizona." She told them the friend's name was Kevin Dock and that she met him online.

Deputies investigated all devices and interviewed the victim and positively identified Dock as the suspect.

Detectives started chatting with Dock and posed as the victim online. They obtained a warrant for his arrest and reached out to the Tuscon Police Department for assistance in locating him. They flew to Arizona to interview him. Tuscon Police Department currently has an open investigation of Dock due to child pornography that was found on his electronic devices during the search of his home.