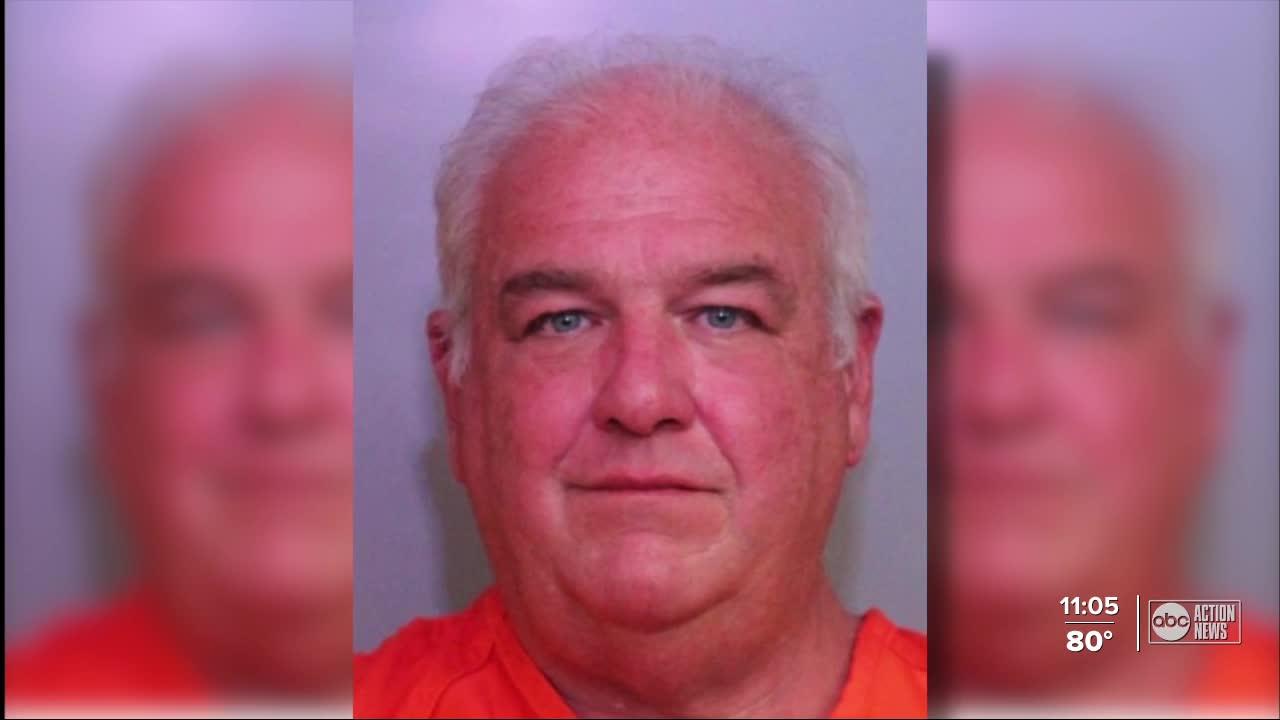 A man who is running for a seat with the Polk County Board of Commissioners now faces felony charge. 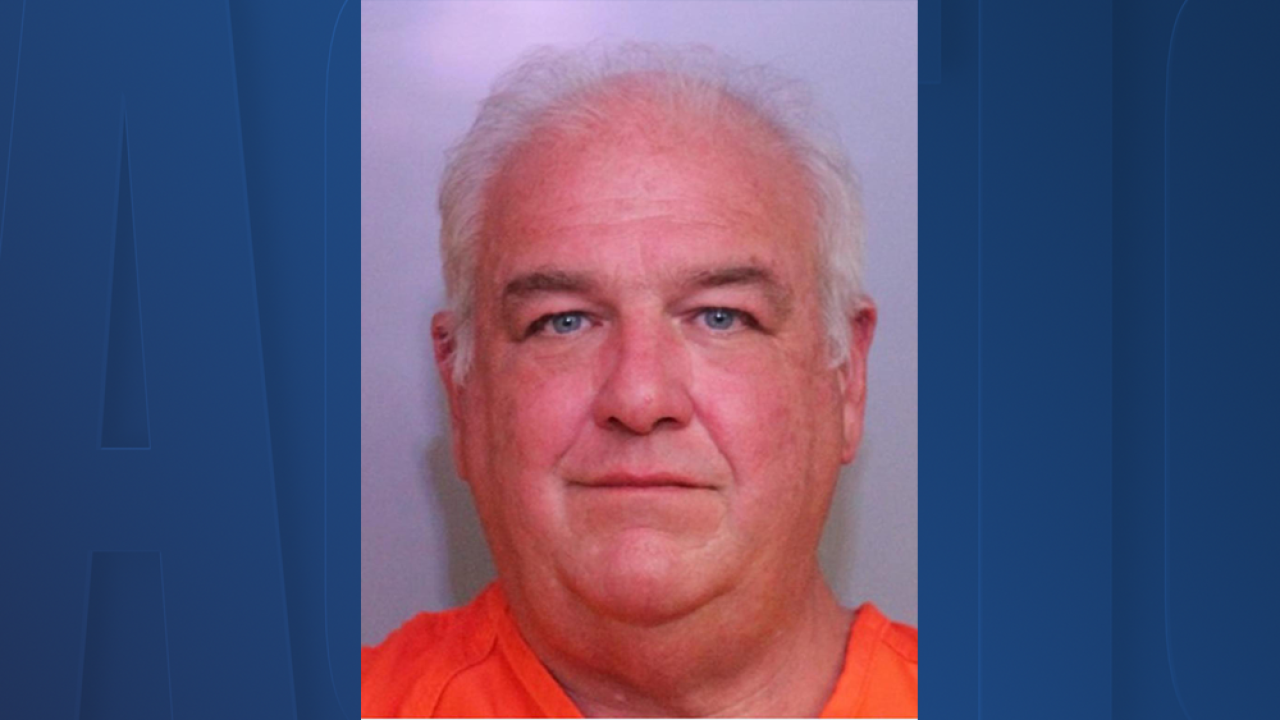 POLK COUNTY, Fla. -- Deputies have arrested a man who was running for a seat with the Polk County Board of Commissioners.

The Polk County Sheriff's Office arrested 56-year-old Martin Grenfell and charged him with "False swearing with regard to voting," which is a 3rd-degree felony.

Grenfell was running for the county's District 1 seat and deputies say he signed a candidate oath form attesting that he's qualified to hold office. However, investigators revealed Grenfell has a felony in his past, which means he wasn't allowed to run for public office.

"Amendment Four does not address and does not allow you to hold office as a convicted felon. The clemency rules say you cannot apply for clemency until five years after you’re off of probation," said Sheriff Grady Judd.

Back in 2013, Grenfell was convicted in federal court for trafficking in counterfeit labels and was sentenced to three years of probation.

"He knowingly signed documents associated with his plea agreement that he clearly knew he was a convicted felon and that one of the civil rights he lost as a results his felony conviction was the right to hold a public office," said Judd.

According to an affidavit for this arrest:

"Honest, fair elections have to be the standard by which we operate not only in this county but around the state and nation," Judd said.