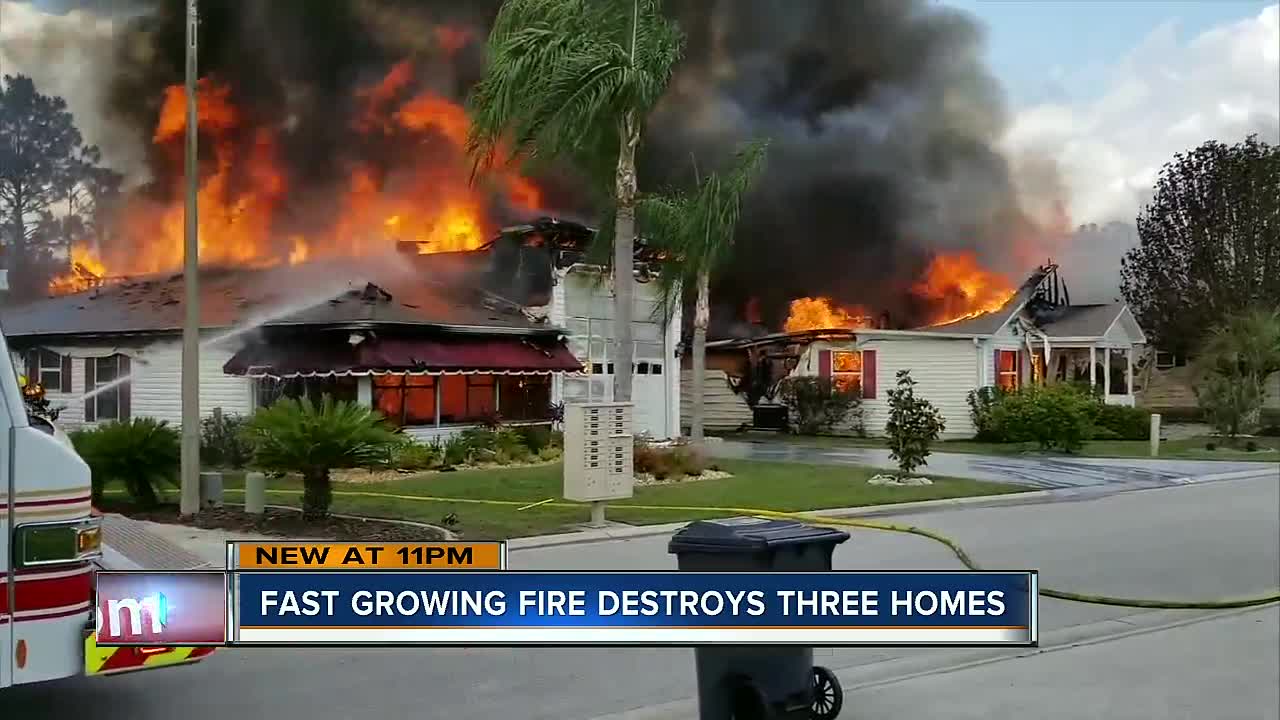 Battalion Chief Brian Golden happened to be driving by a community where three homes caught on fire. The flames were visible to drivers on State Road 33 in Polk City. Golden rushed into the gated community and helped two people get out of a burning home. The fire quickly spread to two other homes. 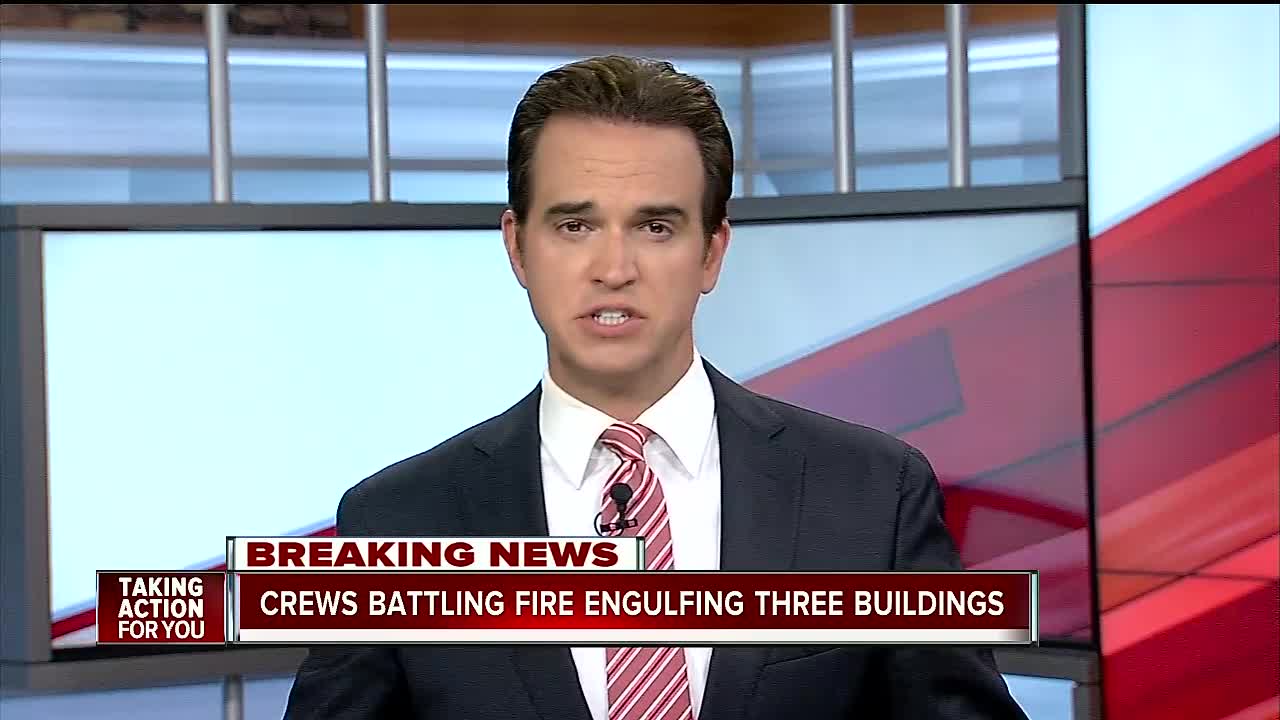 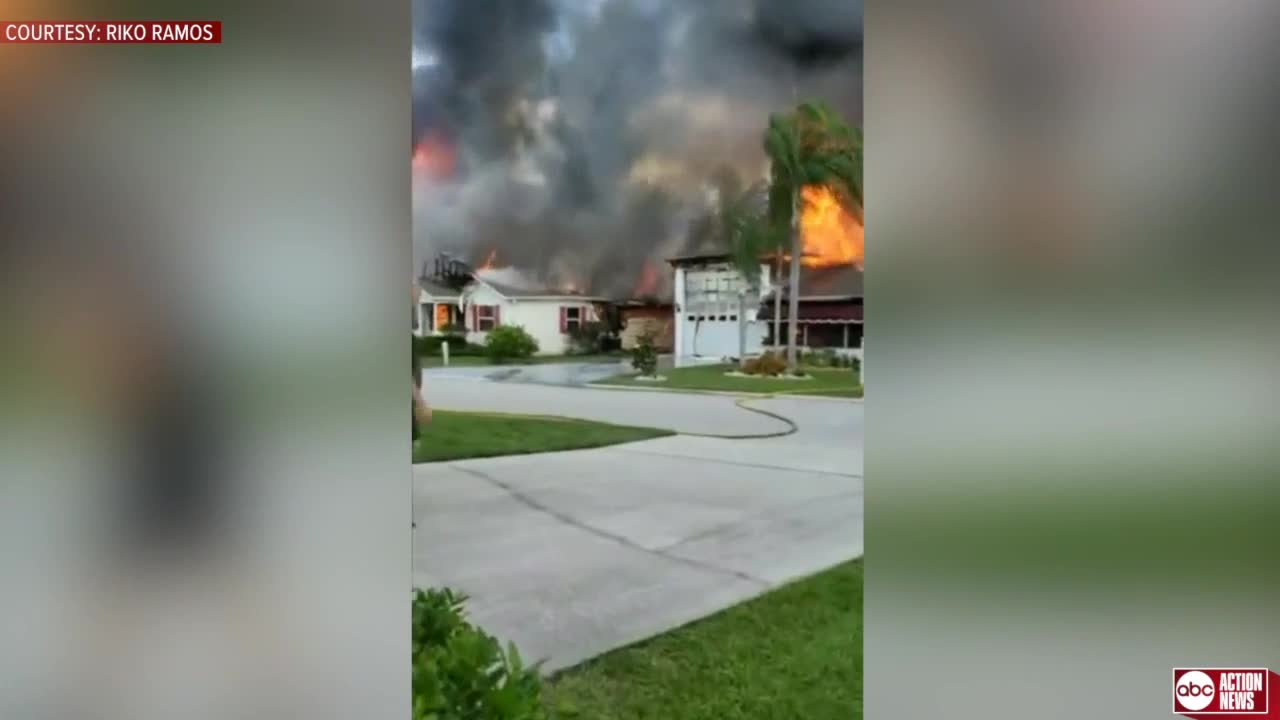 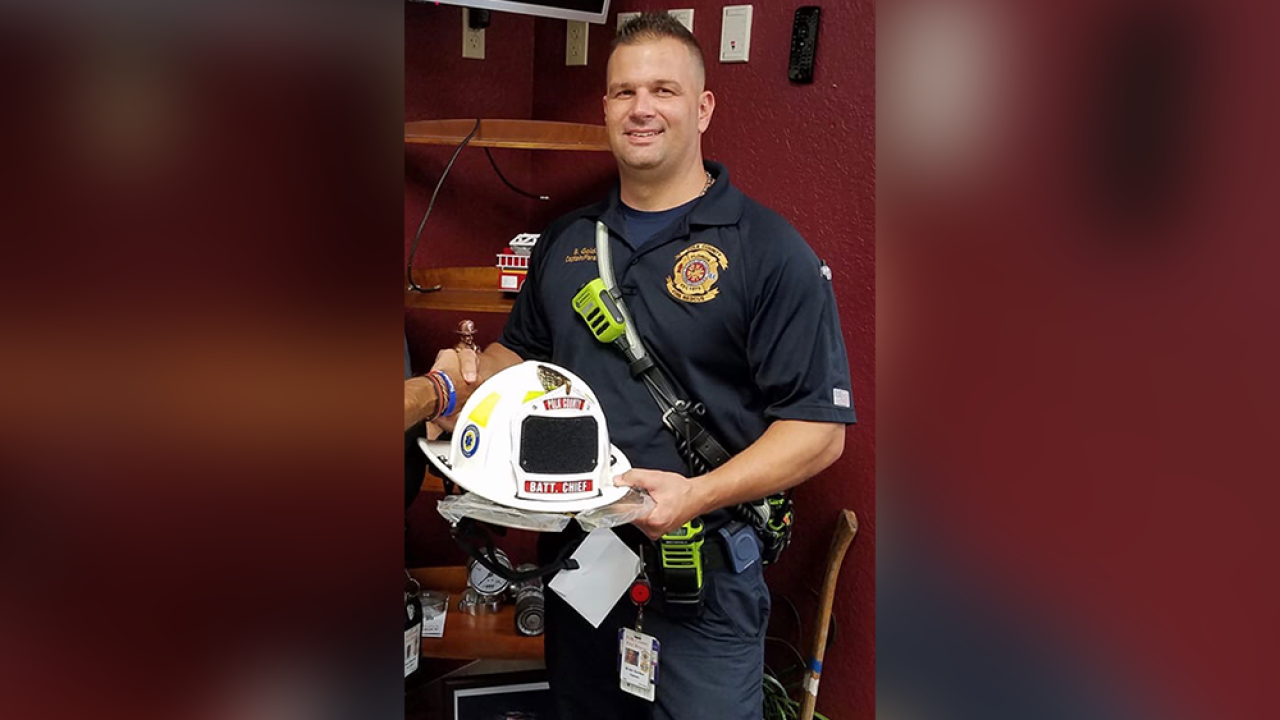 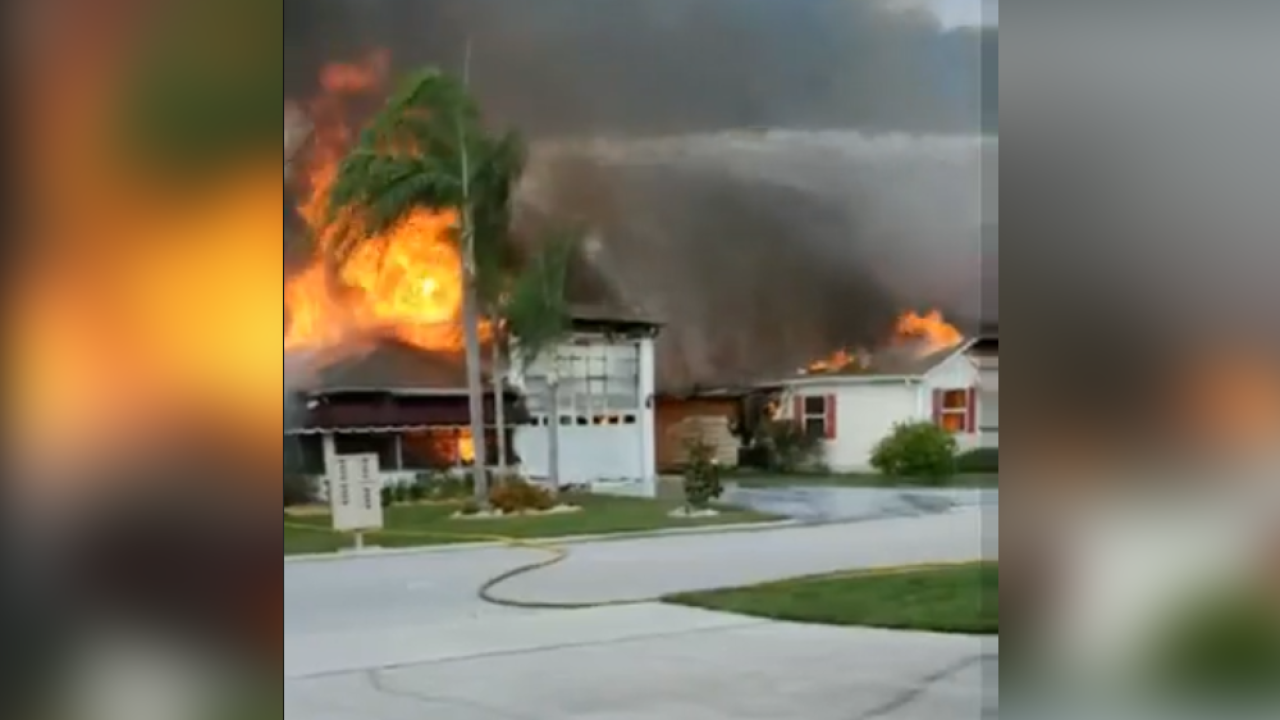 POLK CITY, Fla.- A Polk County Fire Rescue Battalion Chief was making his rounds and noticed a home on fire as he drove on State Road 33 in Polk City.

The fire started at one home and quickly spread to two others.

"He helped them outside the house. He called dispatch, and radioed it in and basically sized up the scene," said Chris Jonckheer, Polk County Fire Rescue Public Information Officer.

Polk County Fire Rescue said a man made it out of another burning home and no one was inside the third home that caught on fire.

"Soon as we pulled out on 33, we seen the black smoke and we automatically knew it was a house fire," said Karalynn Pope.

Karalynn Pope took cellphone video of the flames and smoke visible to drivers on State Road 33.

"Worried about who is inside and if they got out, all the other homes in the community because we were watching the one was already fully engulfed. It was already melting the two on each side of it," she added.

Fire officials said no one was hurt in the fire, but flames destroyed three homes. The Red Cross is assisting those families.

"We have a 4th house that has some heat damage just from the blaze and melted some of the siding, but no fire got to that house," said Jonckheer.

Firefighters do not know the cause of the fire.