Florida nurses warned to only speak English or be fired 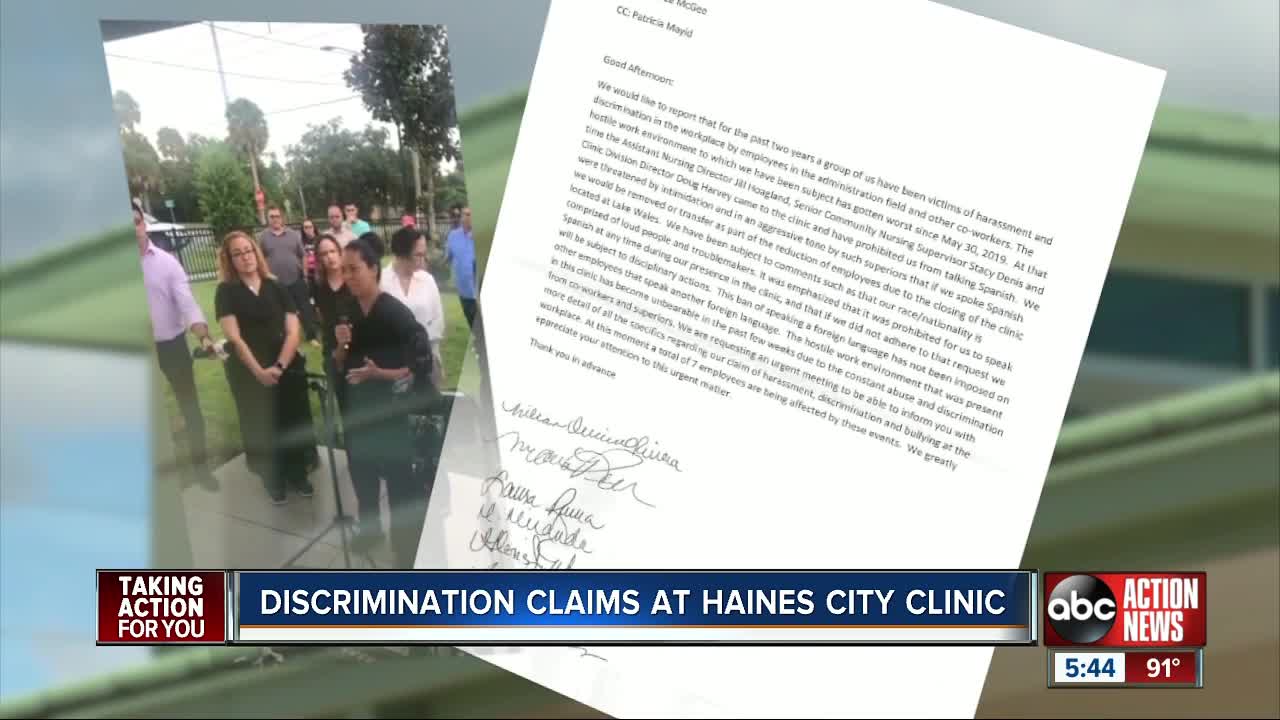 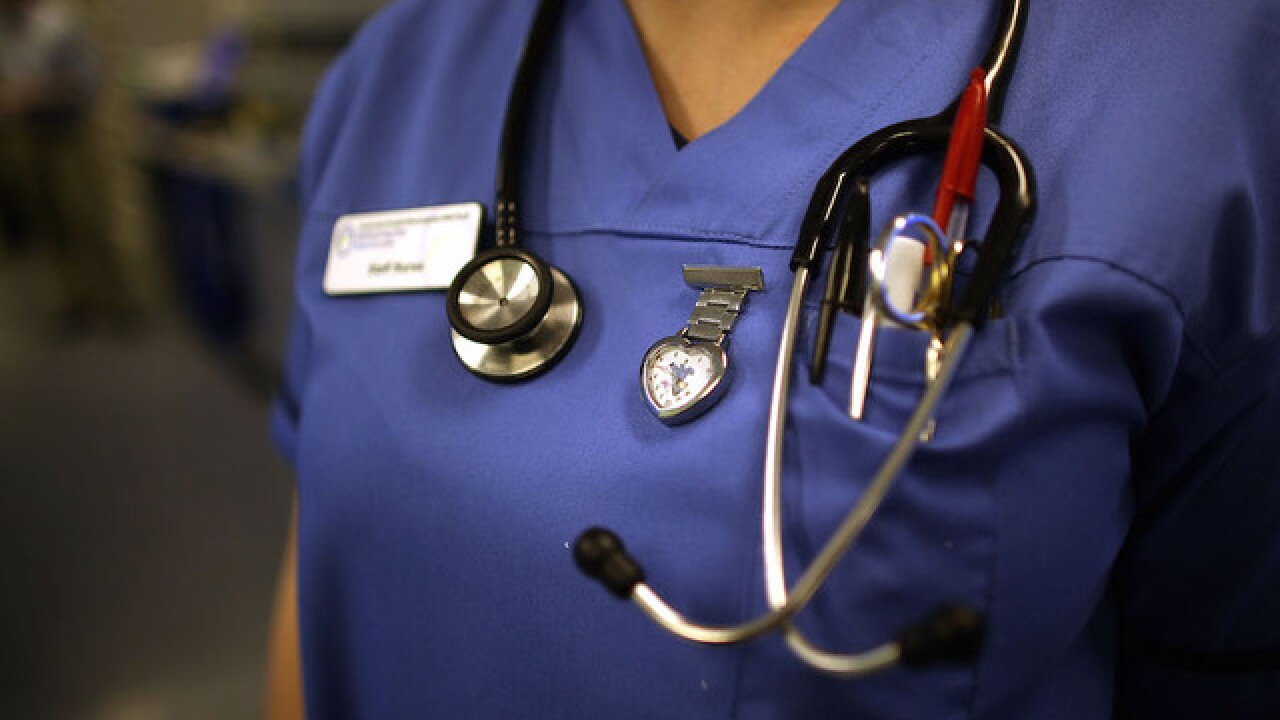 HAINES CITY, Fla. (AP) — Seven bilingual health care workers say supervisors at a Florida government-run clinic warned them to stop speaking Spanish among themselves or they would get fired.

ABC Action News obtained a signed complaint from all seven nurses saying they've endured discrimination and harassment dating back to 2017. In the letter the bilingual healthcare workers, who are all Puerto Rican, say an Assistant Nursing Director, Senior Community Nursing Supervisor and a Clinic Division Director uses threats and intimidation when telling the women not to speak Spanish among themselves. The letter states those involved said if they didn't stop speaking Spanish the group would be removed or transferred to a different clinic.

A Puerto Rican support organization, out of Orlando, says they are under attack.

“Puerto Ricans and the Latinx community are under attack. We are living every day under oppression and this needs to stop. We demand respect, language justice, equality and we ban any racist or xenophobic agenda”, said Krizia Lopez Arce, Community Organizer working with the Respeta Mi Gente Coalition, a group of Puerto Rican Latino and Social Justice organizations who are supporting the women in their plea.

Our community will stand up for our hard working people every time we confront bullying from people who do not understand that we are citizens with equal rights as any person living in this state of Florida.” Said Zulma Velez Estrada, Senior Advisor at Alianza for Progress and a long time resident and leader of Central Florida’s Puerto Rican Diaspora. “Our nurses in Davenport are not alone, they can count on our Respeta Mi Gente organizations, we are ready to back them up!” a statement sent to ABC Action News by La Mesa Boricua de Florida.

The workers say the job required they be bilingual because of the Hispanic patients. Nurse Mairyli Miranda says she and her coworkers speak in English with non-Spanish-speaking patients and staff but choose their native language to talk to one another.

ABC Action news reached out to the Florida Department of Health which confirmed it has received the complaint and is investigating the claims.

The Equal Employment Opportunity Commission states English-only rules may violate federal laws unless they are "justified by business necessity."