Boating under the influence? FWC officers can now give you breathalyzer tests 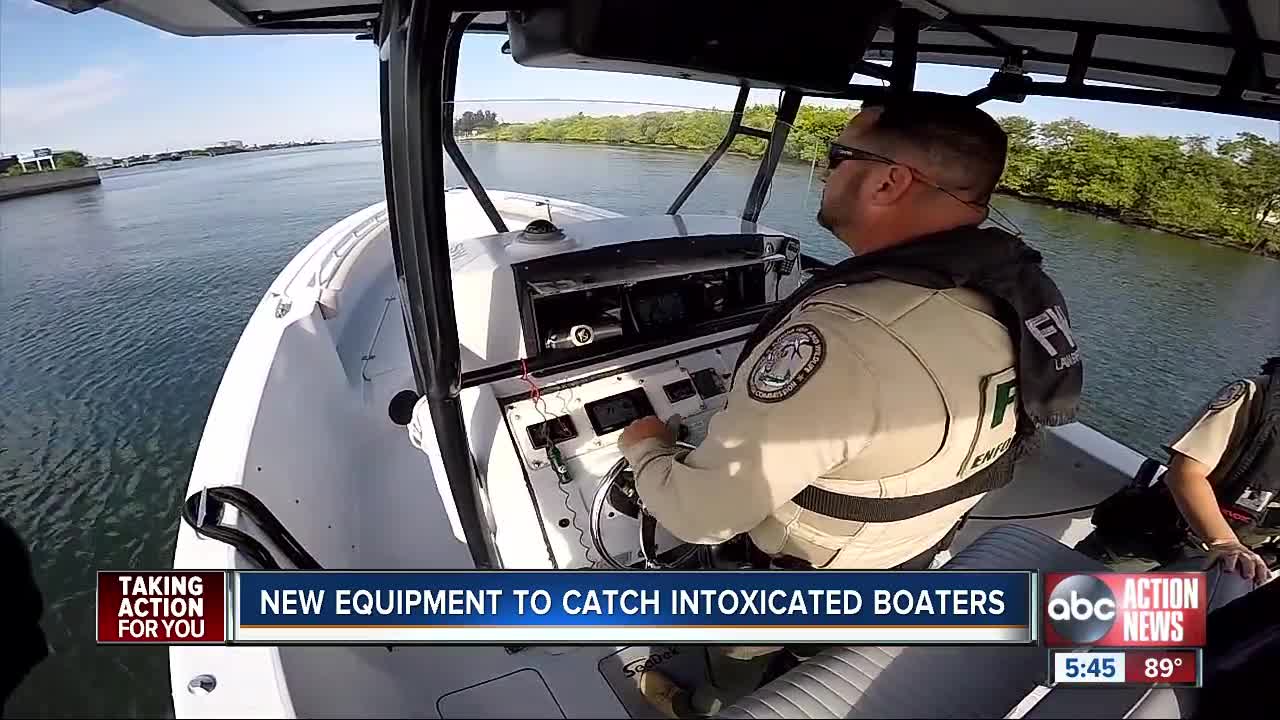 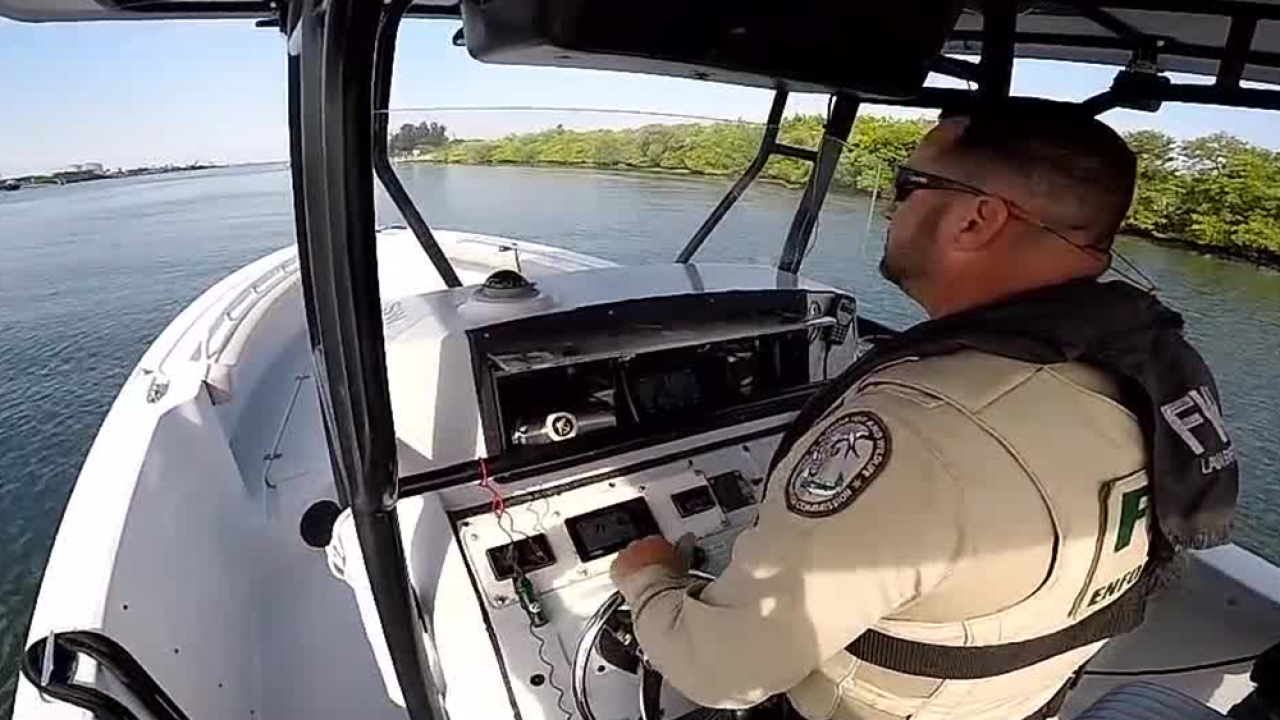 LAKELAND, Fla. — Be careful while boating, that’s the message this summer from Florida Fish and Wildlife.

Now, officers will have more gear to enforce that message.

FWC officers in Tampa have received additional equipment to help with boating under the influence investigations.

The alcohol tester is called an Intoxilyzer 8000. FWC says the tool will provide officers an increased capacity to document boaters who are arrested for BUIs.

“This instrument will be a valuable asset to our area and expedite the process of BUI arrests,” said Capt. Bill Holcomb, area law enforcement supervisor. “We certainly appreciate the opportunity to provide our officers, who work hard every day to make our area a safer place to boat, with additional equipment to help keep boaters under the influence of alcohol off of the water.” - Florida Fish and Wildlife provided a statement to the media.

In 2018 there were 38 boating accidents in the Southwest Region which were either alcohol or drug related.

FWC encourages boaters to designate a sober driver before leaving the boat ramp.