Beagle fighting for life his after getting shot and stabbed, reward offered to find the dog’s abuser 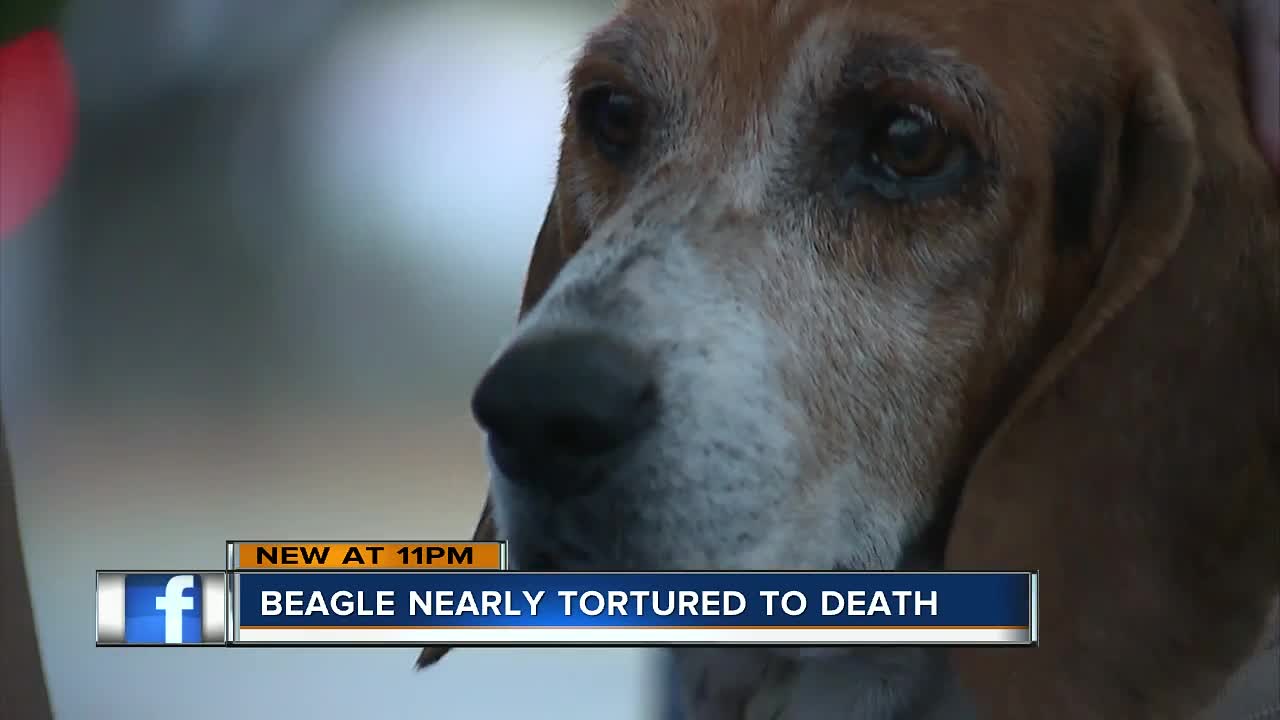 The horrific act of violence done to an elderly beagle named “Max” is so severe it’s bringing tears to the volunteers tasked with saving his life. 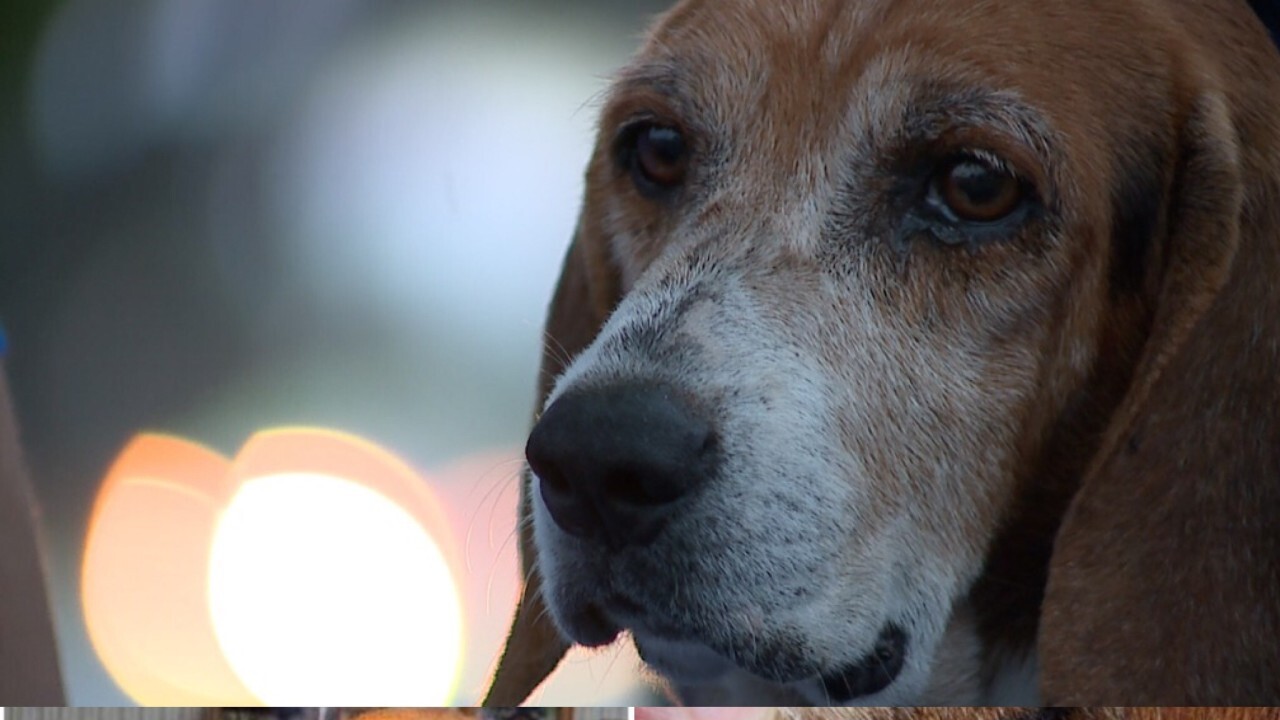 FROSTPROOF, Fla. — The horrific act of violence done to an elderly beagle named “Max” is so severe it’s bringing tears to the volunteers tasked with saving his life.

The beagle was found wandering on Dec. 11 near a home on the 500 block of Otto Polk Road in Frostproof. A good Samaritan cleaned Max’s wounds and then called Hardee Animal Rescue Team (HART), a non-profit based in Wauchula, to save his life.

“Knife wounds on top of his neck and the big laceration across his back and a bullet on his head and a bullet on his ear,” Leigh Sockalosky, the President of HART told ABC Action News reporter Michael Paluska. “He got a blood transfusion yesterday, he was doing well, but we did the blood transfusion to boost him up because the tissue, a lot of it dies and you have a lot of infection you are battling.”

Max also has a six-inch gash near the back of his neck that looks as though someone took a machete or a butcher knife and slashed it open. The wound is so severe the skin peels down Max’s back.

The non-profit is offering a $500 reward for information on who hurt Max.

“Somebody that maybe knows the dog or knows where the dog lived can track down who did this to him,” Sockalosky said. “It has been proven, what one will do with an animal will result in them doing it to a human. And how much of that is going on unnoticed? And that’s what I worry about, it’s not just the animals, it escalates to humans. More people need to speak up.”

The good Samaritan that called the non-profit for help said she would adopt Max. Doctors say the beagle isn’t out of the woods, but he is a fighter.

“We see the life in them,” Sockalosky said. “If they are humanely able to be saved that’s what we believe in doing, no matter what the cost is. We assessed him and believed he has a chance to live, we are going to give it to him.”

For more information on how you can help Max and other dogs click here.