Arrest made in shooting death of Lake Alfred man 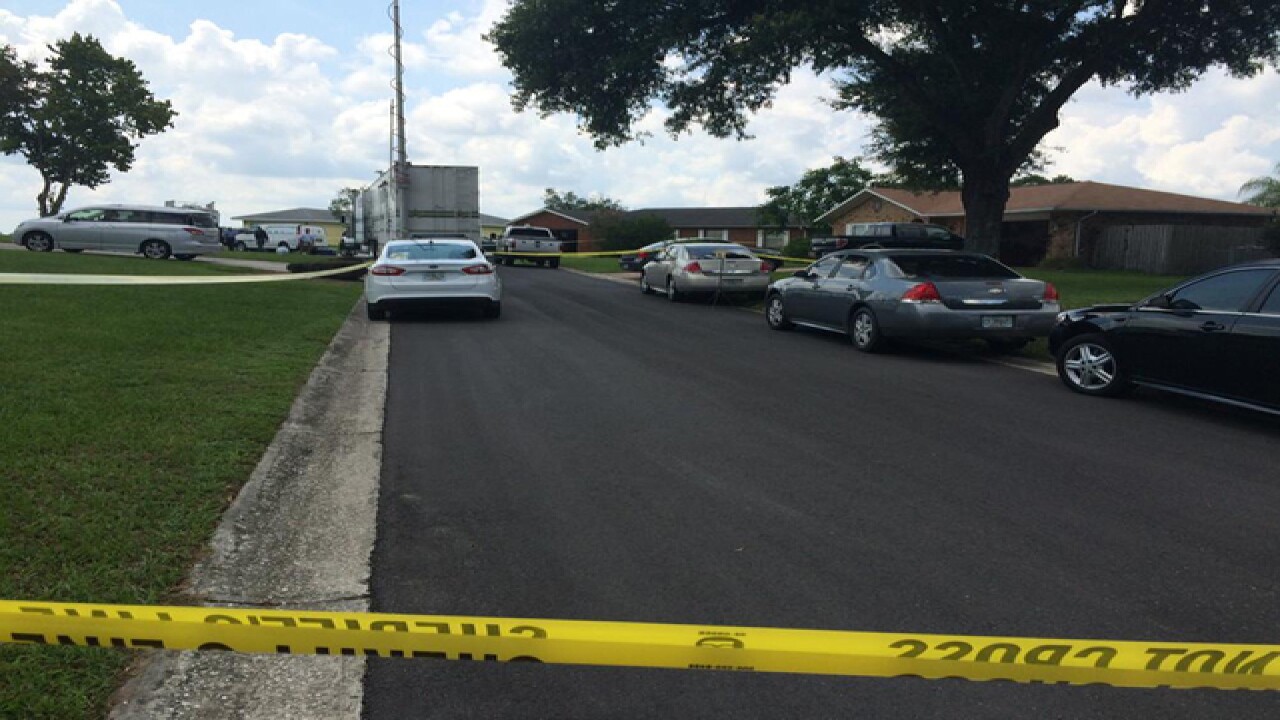 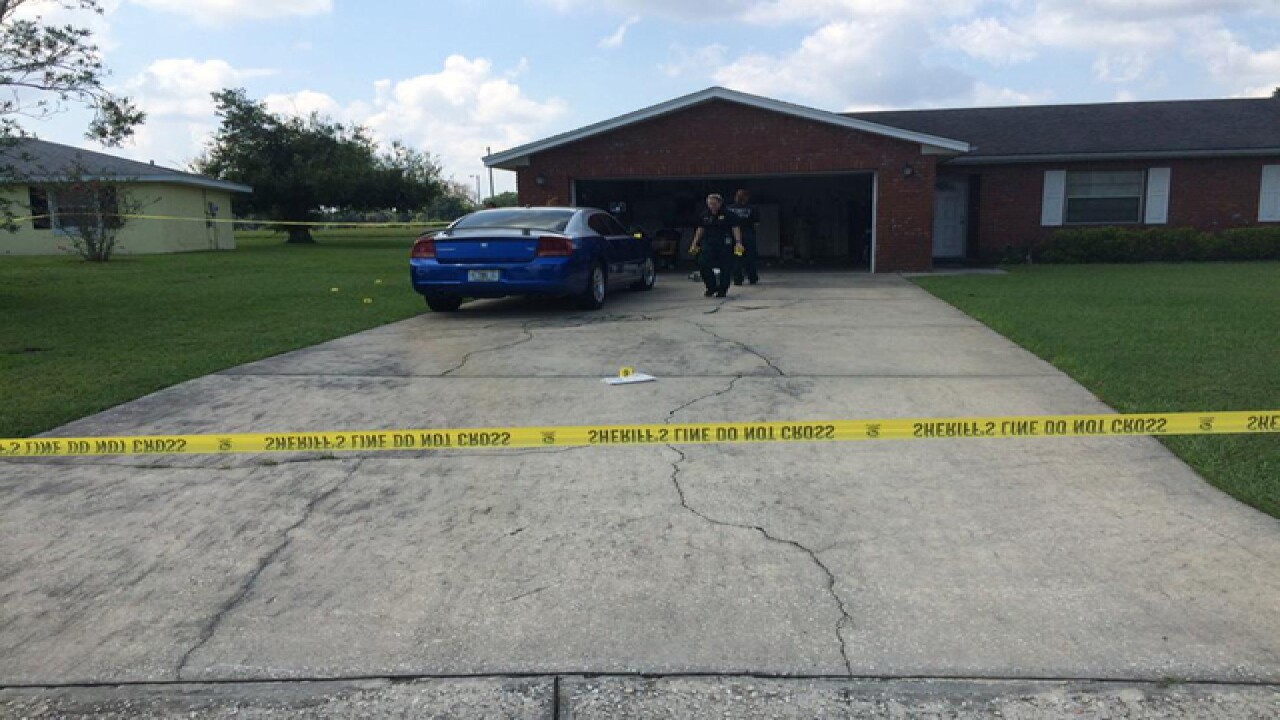 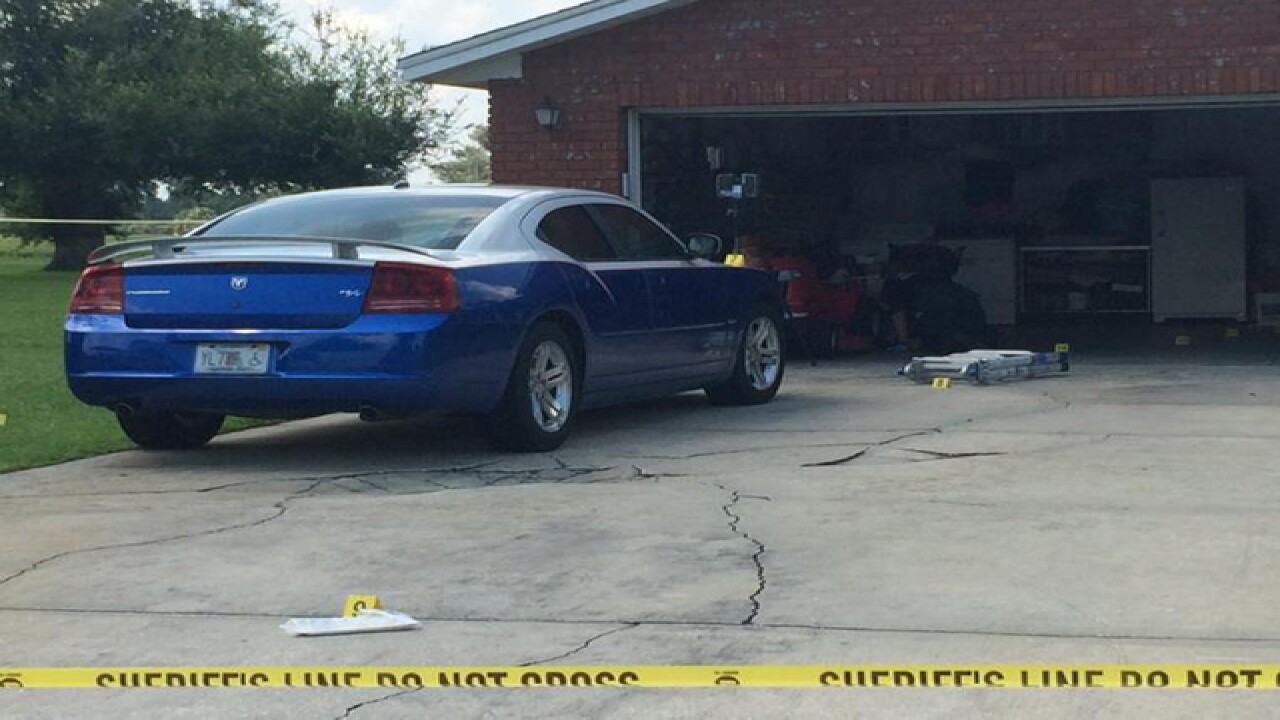 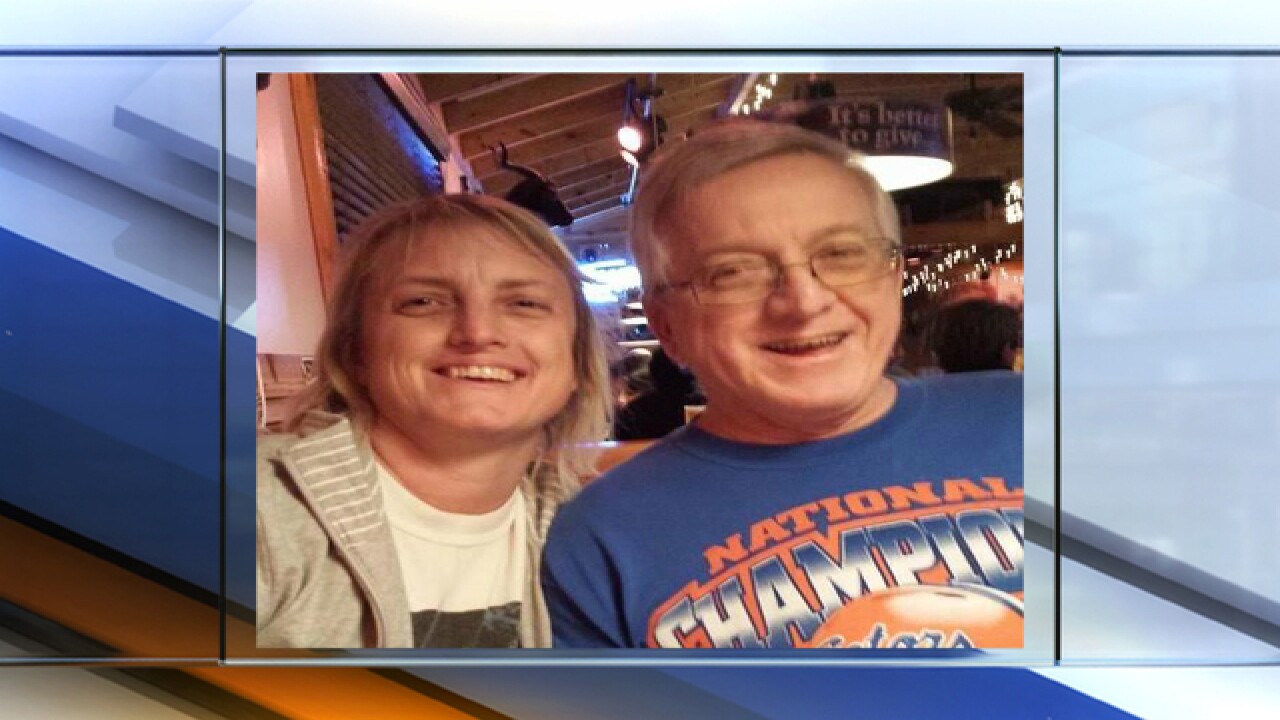 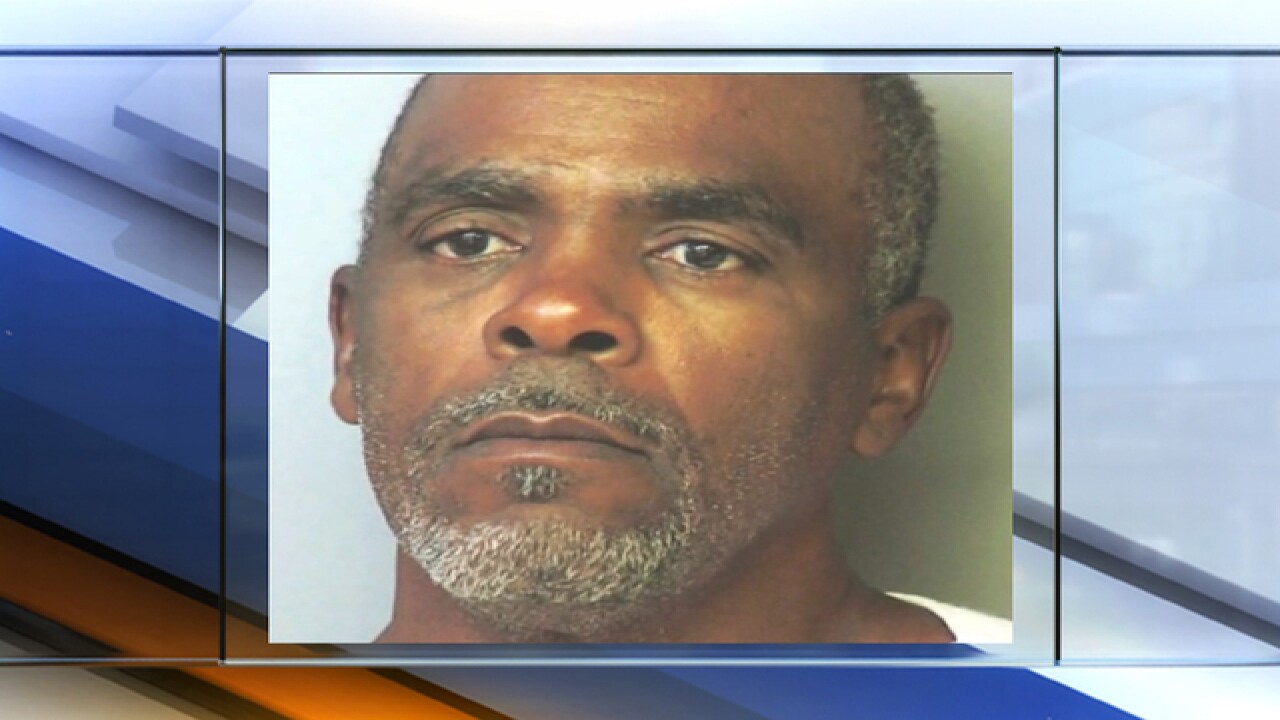 An arrest has been made in the August, 2015, murder of a Lake Alfred man who was shot in his driveway as he got into the car to head for work.
Polk County Sheriff Grady Judd said a former co-worker, Alfred Ranard Jenkins killed J. Terry Yelvington at his home at 735 Todhunter Way South just before 6 a.m. Tuesday, August 11, 2015.

At the time of the murder, Polk County Sheriff Grady Judd said it appeared to be completely random.
But on Friday, we learned it may not have been random at all, rather a well thought out plan by Jenkins.
"If you want to see evil in the flesh, here he is," Judd said, pointing to the mug shot of Jenkins.
According to Judd, Jenkins and Yelvington worked together at a company called PCA in Auburndale.
Yelvington served as the union president, Jenkins served as the treasurer.
Judd said Yelvington turned Jenkins in for stealing money from the union which resulted in Jenkins arrest in 2009.
"Jenkins was a vile man," said Judd.
A confidential source called police on Thursday, which led to Jenkins’ arrest a short time later.
Judd said Jenkins told the source, "Yah, they've got pictures of my car.  I had my phone with me.  Do you think that's a problem?"
Detectives received a search warrant on Thursday and eventually found the same exact kind of ammunition used to kill Terry.
"I lost my best friend that day and my life will never be the same," said Tina Yelvington, Terry’s widow.

Yelvington also served as vice president the Miss Auburndale Softball League. He volunteered and mentored young girls in the league for more than 30 years.
Scripps Only Content 2015