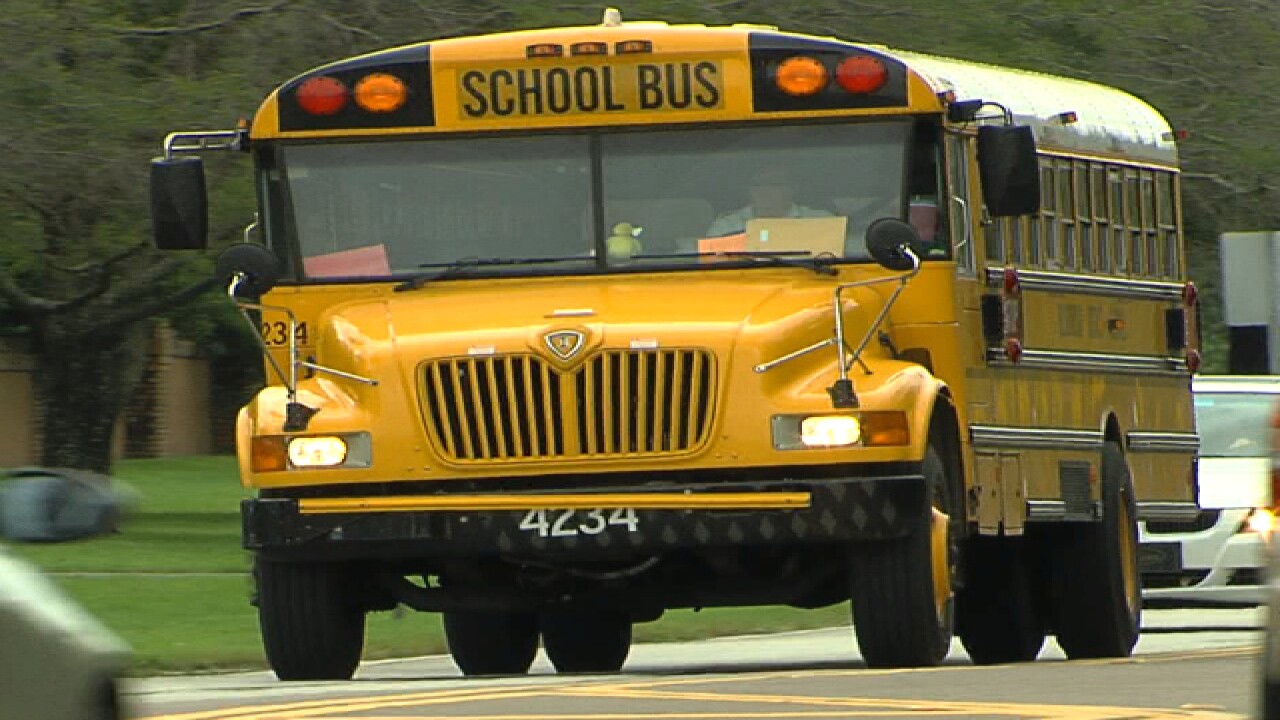 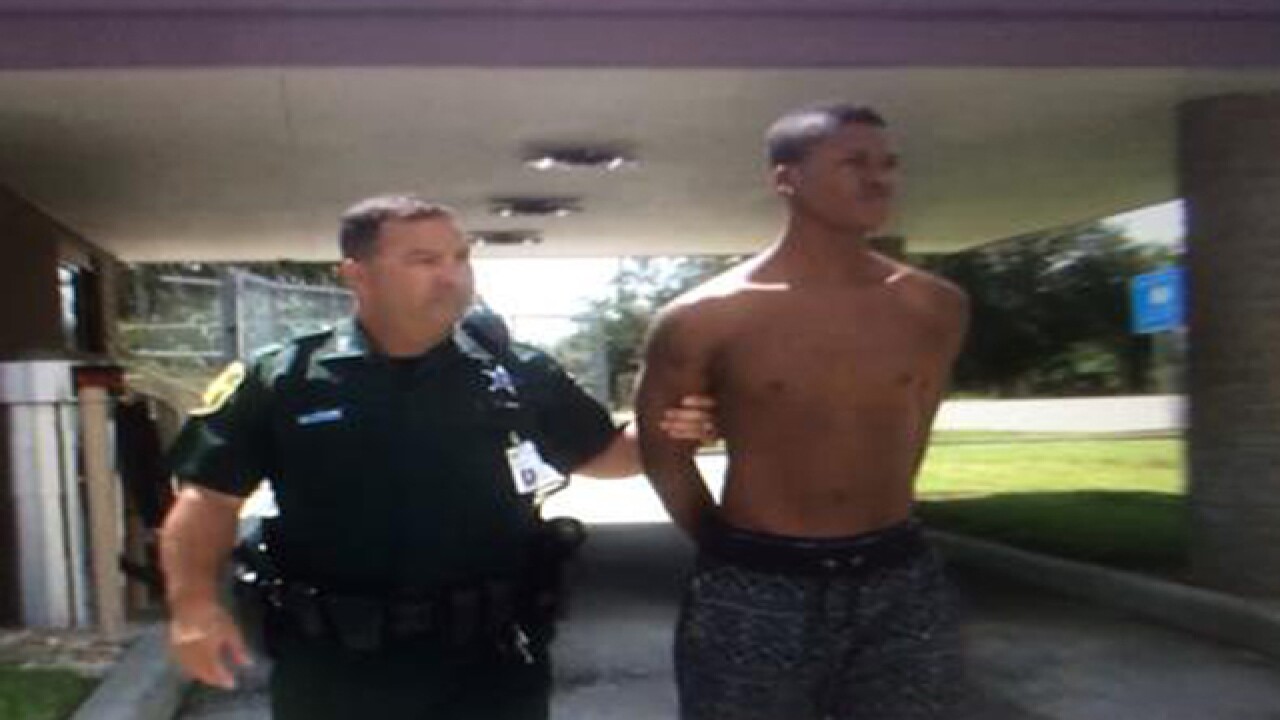 An 18-year-old man who deputies say fired a BB gun at two Polk County school buses last week has been arrested.
Phillip Smith, a student athlete at Warner University in Lake Wales, is charged with 42 counts of aggravated assault with a deadly weapon without the intent to kill, according to Polk County Sheriff’s Office.
The shooting occurred Friday, Sept. 25, about 3:30 p.m. Both buses were driving along Highway 17-92 near Davenport.
Someone saw his car parked near a residence hall at the school and called police, according to the Polk County Sheriff's Office.
Nathan McAllister, 9, was on one of the buses. He said he was sitting about five rows behind the bus driver. He said he heard a window shatter and the one next to him cracked.
The second school bus was damaged, too. A back window was shot out.
Detectives had been reviewing surveillance video from one of the buses.
In the surveillance video, people can clearly see a row of cars passing the school bus.
Smith has been dismissed from Warner University, said Dr. Greg Hall, president of the school.
Scripps Only Content 2015