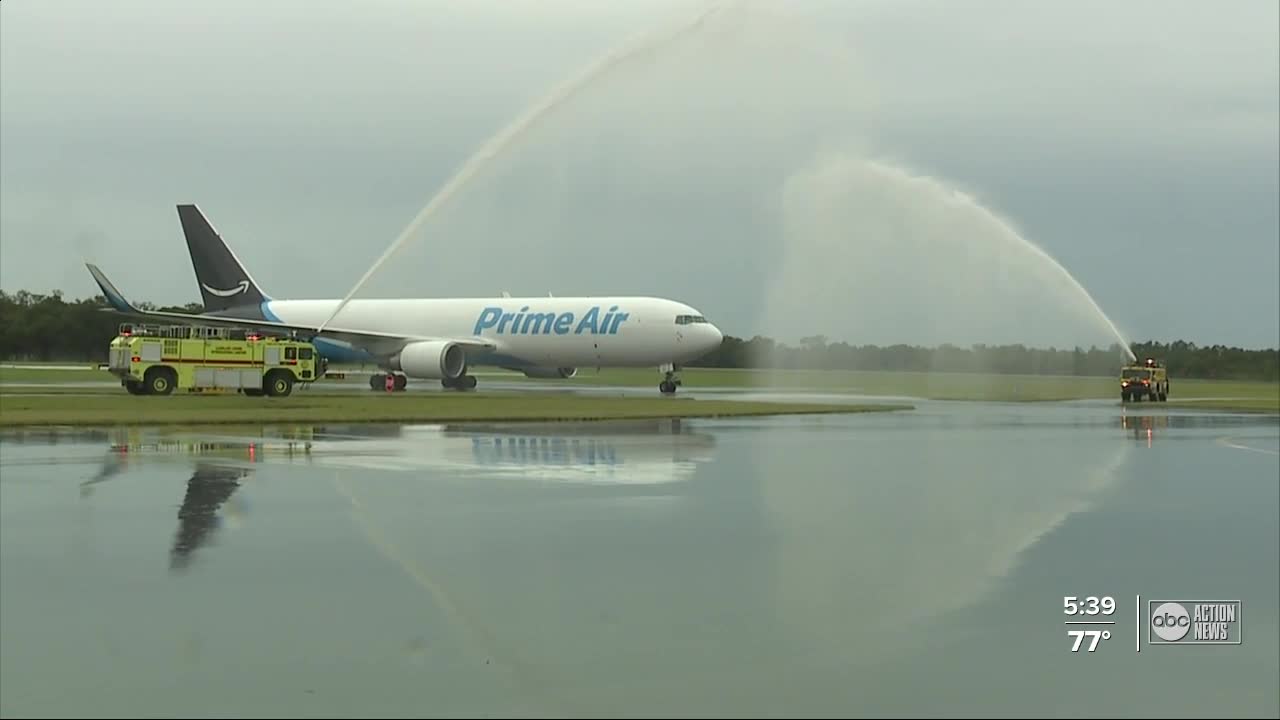 Amazon Air will fly in for the first time from its new regional hub at Lakeland Linder International Airport on Thursday. 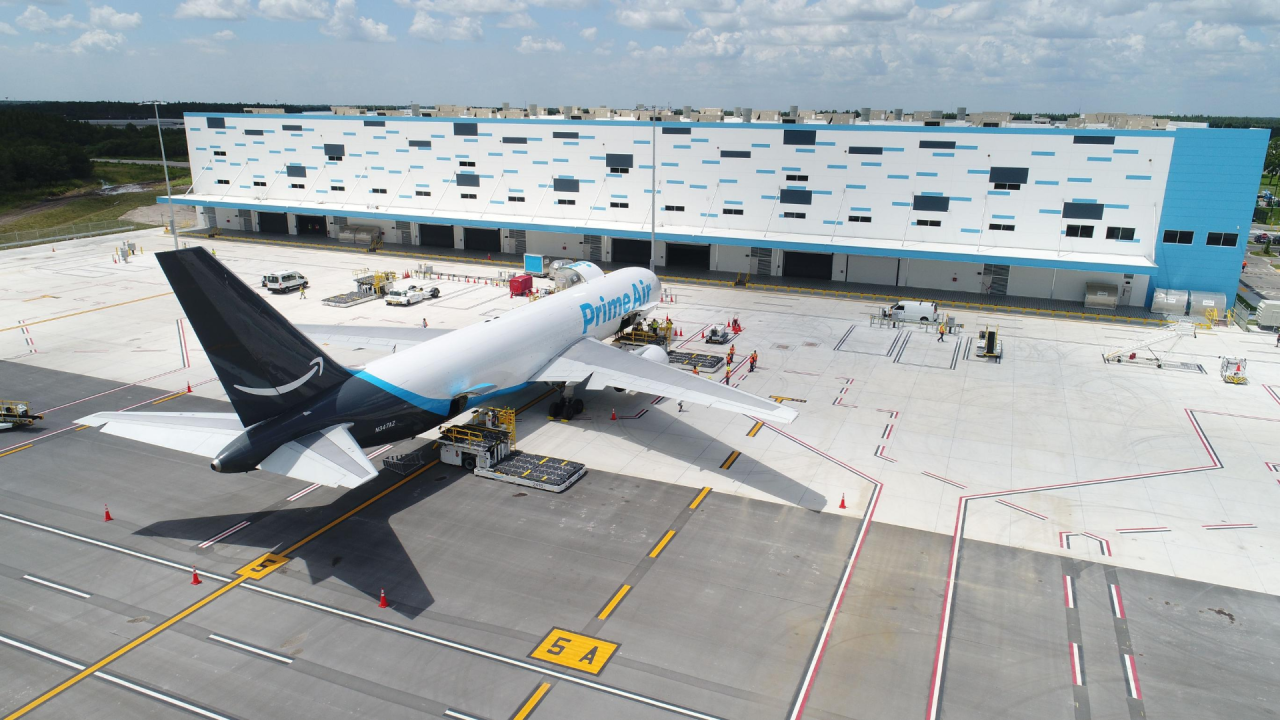 LAKELAND, Fla. — Amazon Air will fly in for the first time to its new regional hub at Lakeland Linder International Airport on Thursday.

The multi-million dollar deal was negotiated in May of 2019 and since then the airport has undergone many runway renovations including upgrading an Instrument Landing System which will aid aircraft operations in bad weather. The airport also added five fuel tanks and improved runway 9-27.

Amazon also built an air cargo facility on the land leased from the airport.

Initially, Amazon will lease 47 acres of a 110-acre parcel and has the right to expand with the first five years to an additional 62 acres.

According to the plans, Amazon built a 223,000 square foot building along with two additional facilities as big as 60,000 square feet.

The operation will bring in more than $80,000 a month for the airport in the first five years with the opportunity to increase by 7.5% every five years after that.

According to the city, the new operation could bring in up to 1,000 jobs, and 75 of those must meet the minimum salary requirement for tax incentives. Amazon may also qualify for state, city, and county tax incentives totaling $225,000 over a four year period.

“We are excited to launch our Amazon Air operation at KLAL so we can continue to deliver the fast, free shipping our customers in Florida and across the country depend on during this time,” said Sarah Rhoads, Vice President of Amazon Global Air.

Amazon Air’s newest airport operation is tailored specifically to service Amazon Air’s larger scale regional needs. The facility will include an onsite area to sort packages bound for their next destination, and create hundreds of new jobs in the area. The development of the Regional Air Hub received ample support from the airport, state and local economic development partners and elected officials.

“I’m pleased to welcome Amazon Air as they begin operations at their new facility at Lakeland Linder International Airport. This new location represents Amazon Air’s largest facility in the Southeast and will drive increased investment and commerce in the region and create hundreds of jobs. We look forward to collaborating with innovative companies such as Amazon to provide continued opportunities for growth and prosperity in our state,” said Governor Ron DeSantis.

“We are thrilled to welcome Amazon Air to Lakeland and look forward to the facility creating hundreds of new jobs in the months ahead,” said Mayor Bill Mutz. “We anticipate this community partnership will benefit Central Florida with enhanced technology and growing commerce. The City Commission and I are grateful for the exemplary work performed by our airport team, numerous city departments, and our partners at the FAA and FDOT for making this project a reality.”

The first flight will take off from Lakeland Linder International Airport at 2:33 p.m. ET.