"Nothing can stop me from what I want to do" 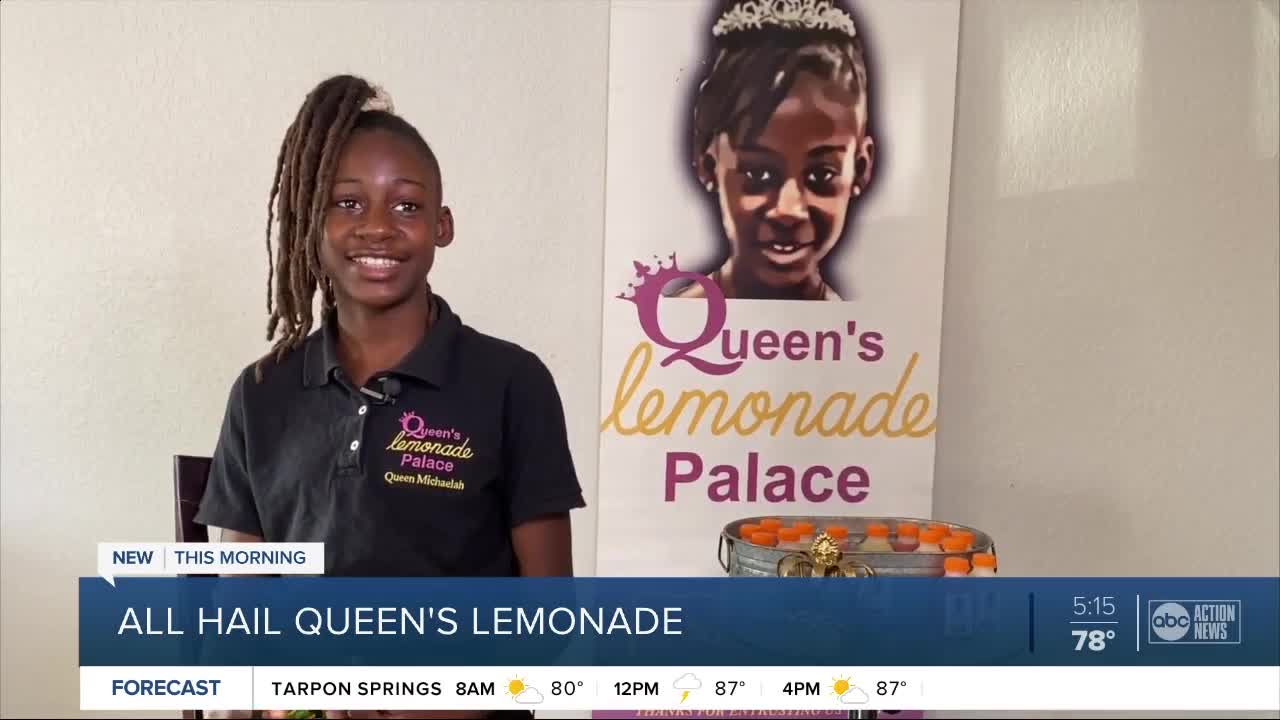 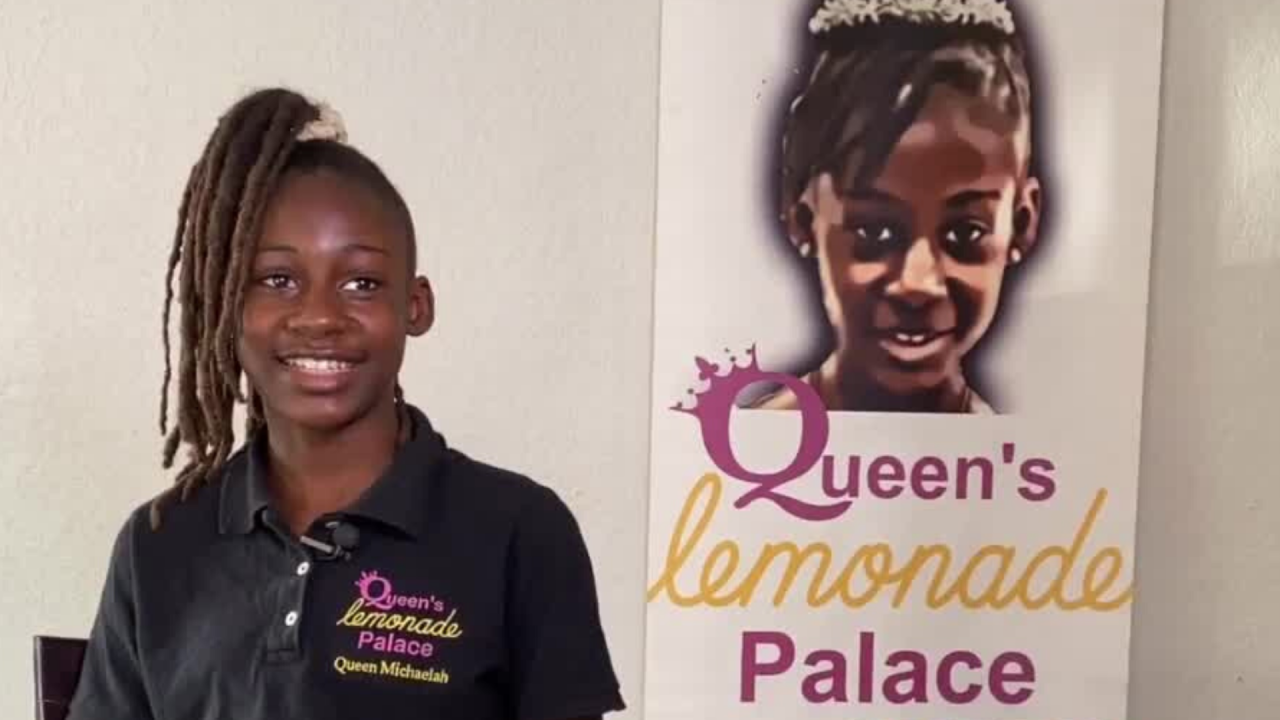 Her refreshment business, Queen’s Lemonade Palace, is causing a buzz and catering events all over the Tampa Bay area.

She recently became an Instagram hit when she was shouted-out by her fans at the Polk County Sheriff’s Office. And, she’s only 11 years old.

She started Queen’s Lemonade Palace when she was nine. She wanted to attend an acting camp in Los Angeles, so she needed money.

She used a top-secret family recipe — with a tropical twist — to whip up some drinks.

Those Hollywood dreams didn’t pan out. But when her mother lost her job, Queen was right there to help pay the bills.

Queen makes and bottles her own drinks, which now come in various recipes. She’s also been giving back to the community, donating proceeds to groups advocating homelessness and autism