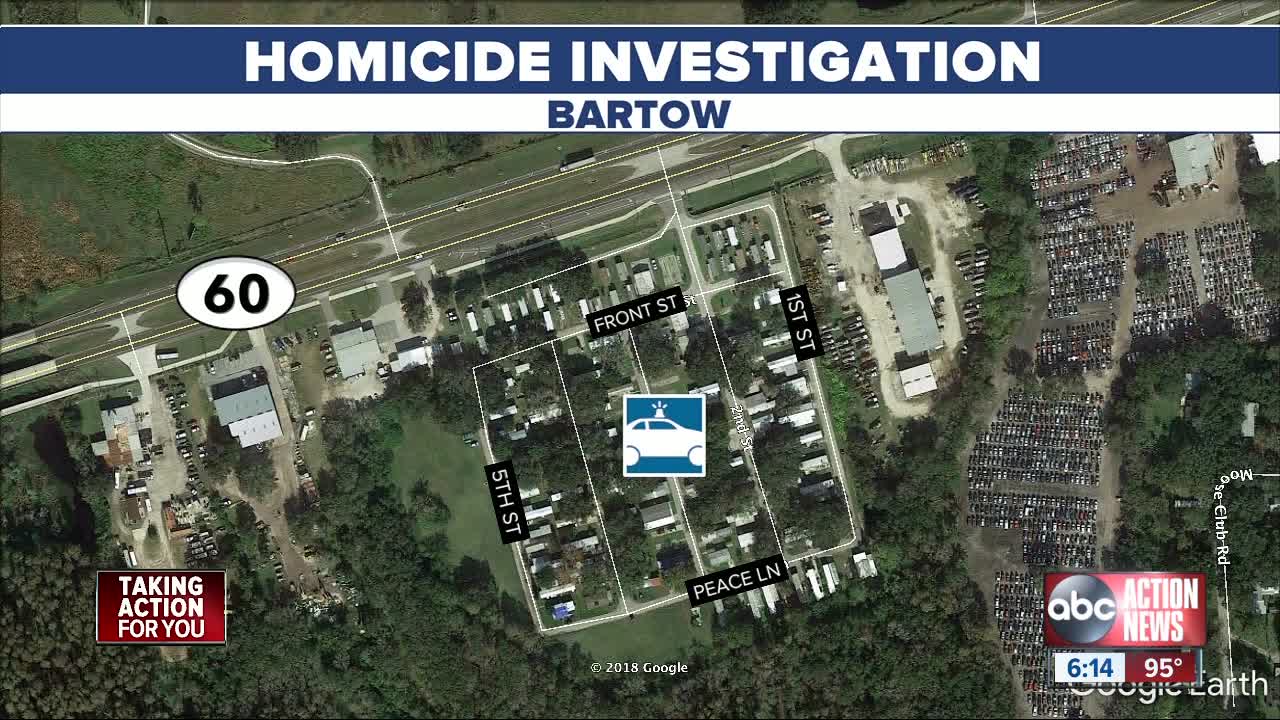 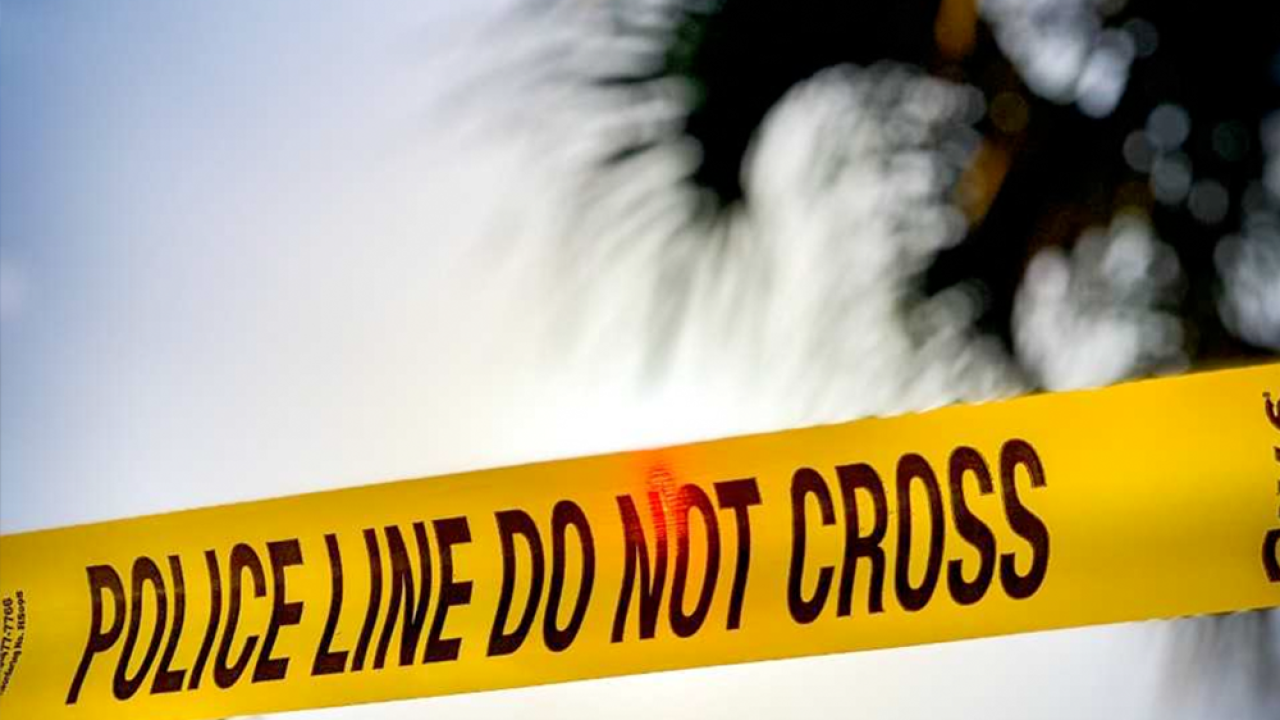 Bartow Police say Alston Farris killed his wife, Ruth Silvers, 62, after arguments about the custody of their adult daughter, who lives with disabilities.

Police say Silvers was in bed when Farris entered the room and stabbed her numerous times.

Farris then called 911 and reported it, police say. Officers responded to the mobile home park on State Road 60 East just after 5:40 a.m. and found Silvers' body in the bedroom. Attempts to revive her were unsuccessful, police say.

Farris was taken into custody and charged with first-degree murder. Their daughter is in protective care, police say.

Detectives are continuing the investigation and ask anyone with information to please call the Bartow Police Department at 863-534-5034. Those wishing to remain anonymous may also call Crimestoppers at 800-226-TIPS (8477).