22-year-old found dead in grass median on US-92 in Lakeland, deputies seek witnesses 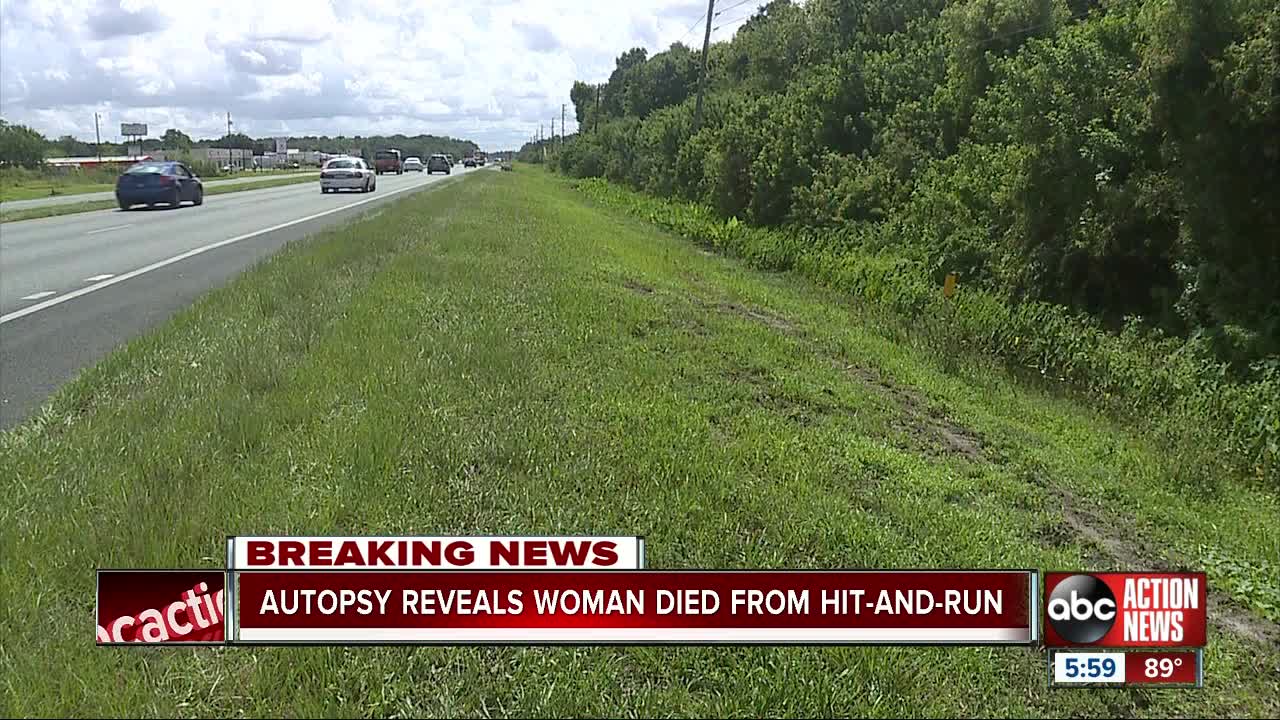 Deputies in Polk County are looking for witnesses who might be able to give them more information in a suspicious death investigation. Story: http://bit.ly/2ImBmHn 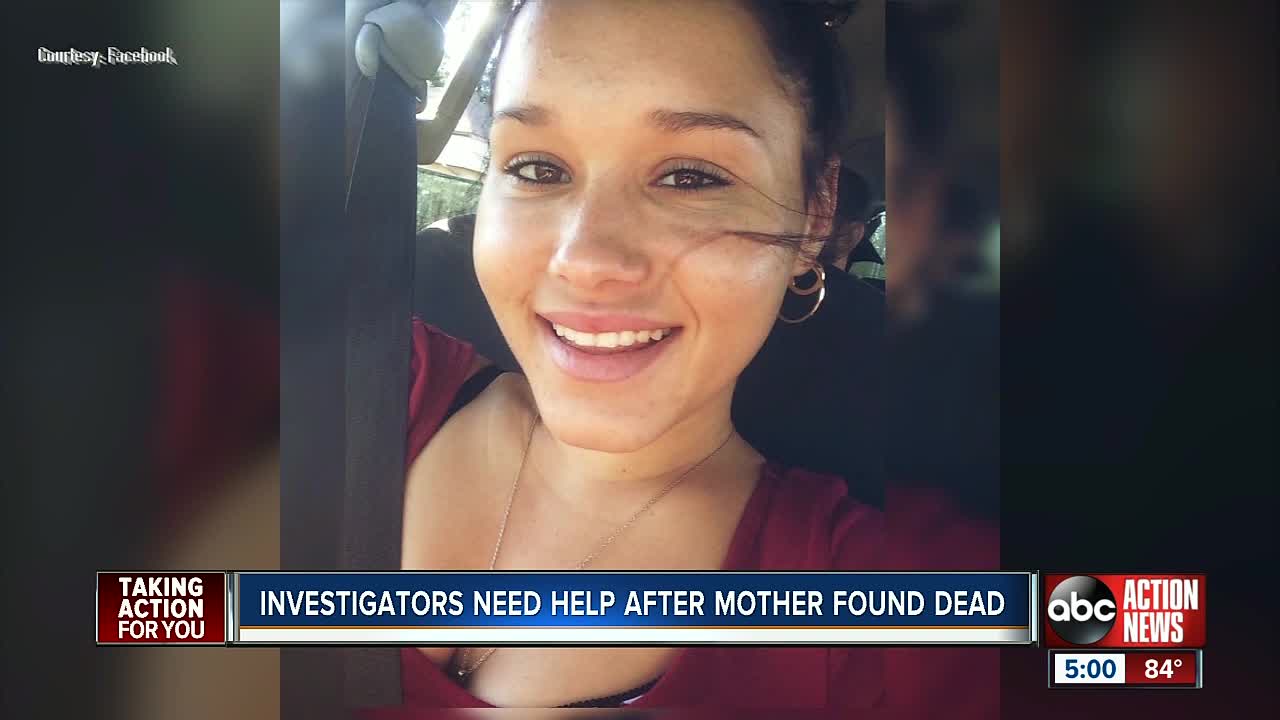 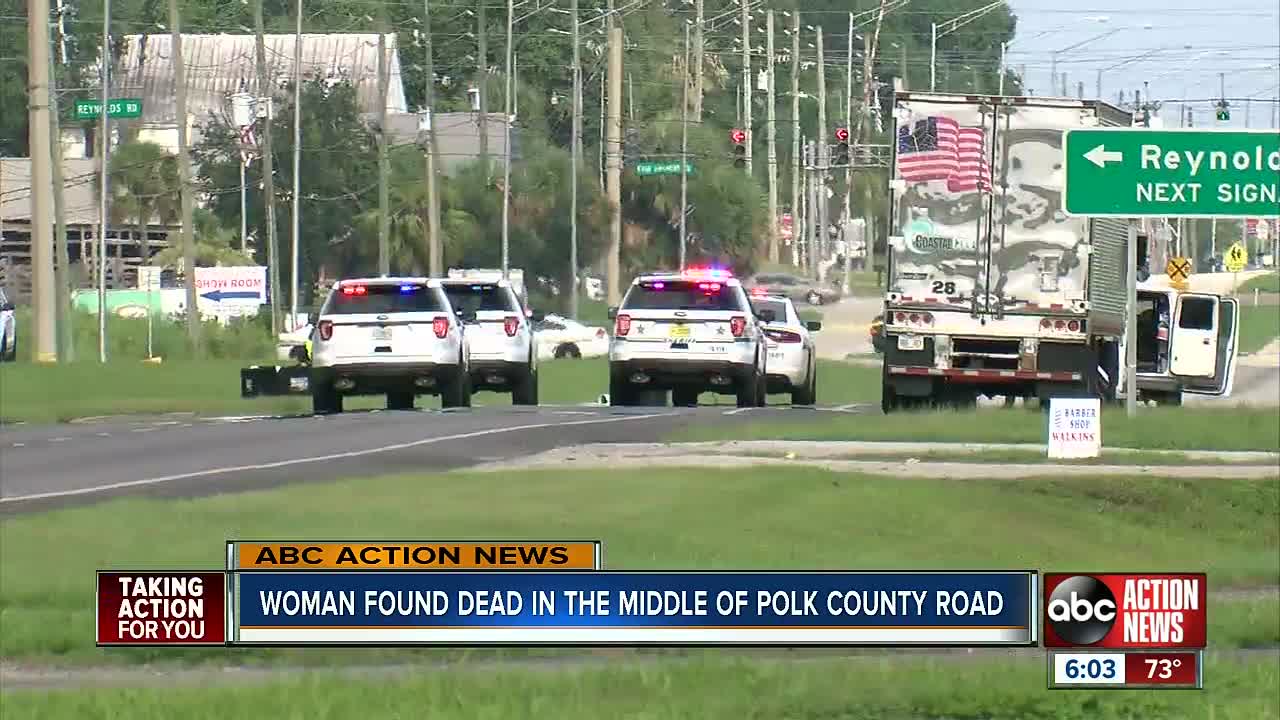 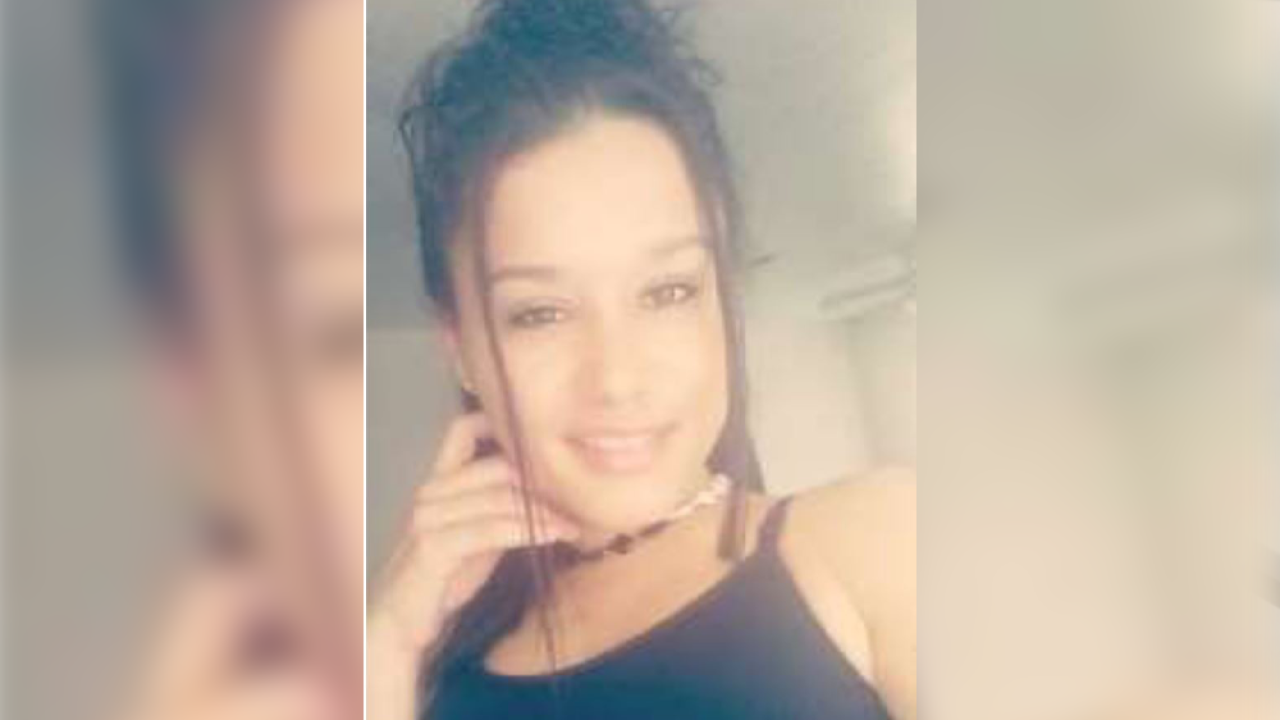 LAKELAND, Fla. — Deputies in Polk County are looking for witnesses who might be able to give them more information in a suspicious death investigation.

Deputies say 22-year-old Kara Hanvey, of Sebring, was found dead around 6:40 a.m. on Sunday morning in a grass median on US Highway 92 East.

Deputies announced on Tuesday that an autopsy determined Hanvey was fatally struck by a vehicle. They say there are other suspicious circumstances surrounding her death.

The sheriff's office says her body was found along the highway near Kennedy Auto Sales on Reynolds Road. Deputies say she had an apparent broken leg and minor trauma to her body.

"We definitely want to give her family some peace, find out what happened to her and charge the person responsible," Carrie Eleazer with the Polk County Sheriff's Office said.

Her belongings were found nearby.

Deputies are looking for witnesses who may have been in the area between 5:30 a.m. and 6:30 a.m, or any friends of Hanvey's who have information on where she was Saturday night or Sunday morning.

If you have information call the Polk County Sheriff's Office at 863-298-6200 or report anonymously online here.