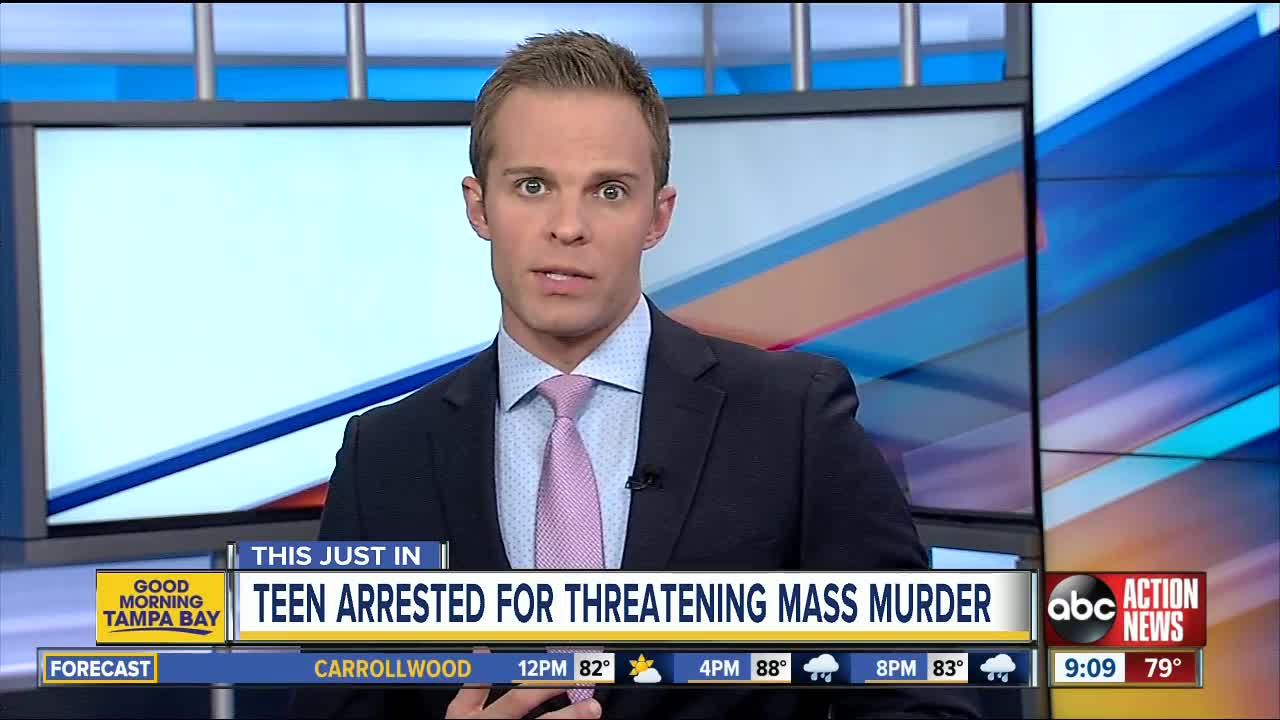 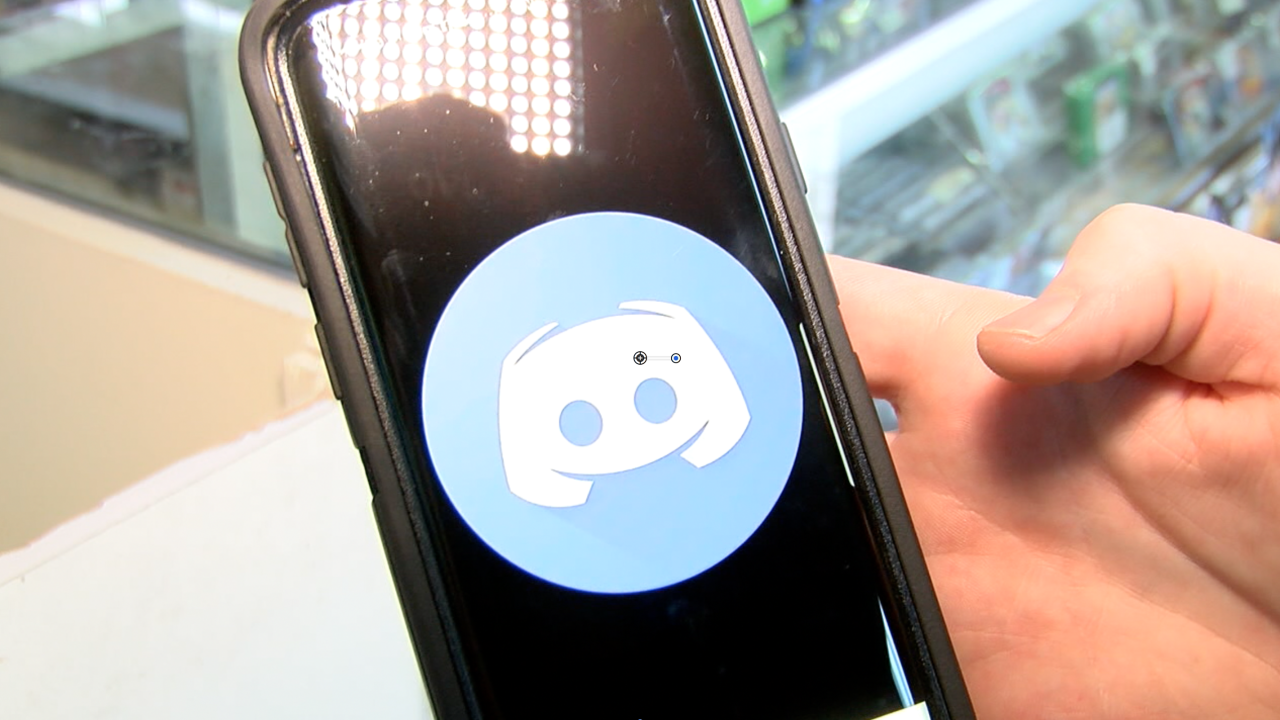 The Polk County Sheriff's Office said the teenager made the violent and disturbing threats on the Discord text-chat app used by gamers.

Detectives immediately began an investigation after the Sheriff's Office received multiple tips about the threats from other Discord users.

Authorities said multiple on-line companies aided in the investigation, helping them identify the teenager who was staying with a friend at a Winter Haven home.

According to the arrest report, the 17-year-old admitted to making the threatening posts after getting jealous of other gamers.

The Sheriff's Office released a list of the threats the teen allegedly made:

Detectives arrested the boy on October 23, charging him with written threat to kill or injure. ABC Action News is not naming him due to his age.

“We sincerely appreciate those who brought these disturbing threats to our attention. People saw or heard something, and they said something," said Polk County Sheriff Grady Judd. "We have learned from studying active shooters that in many cases there were indicators, clues, and threats that were ignored prior to their evil actions. We can’t ignore these kinds of threats anymore. We must take those who make threats at their word.“

During the course of their investigation, detectives determined the boy previously made threats of school shootings in Illinois. The teenager is not currently enrolled in any school.