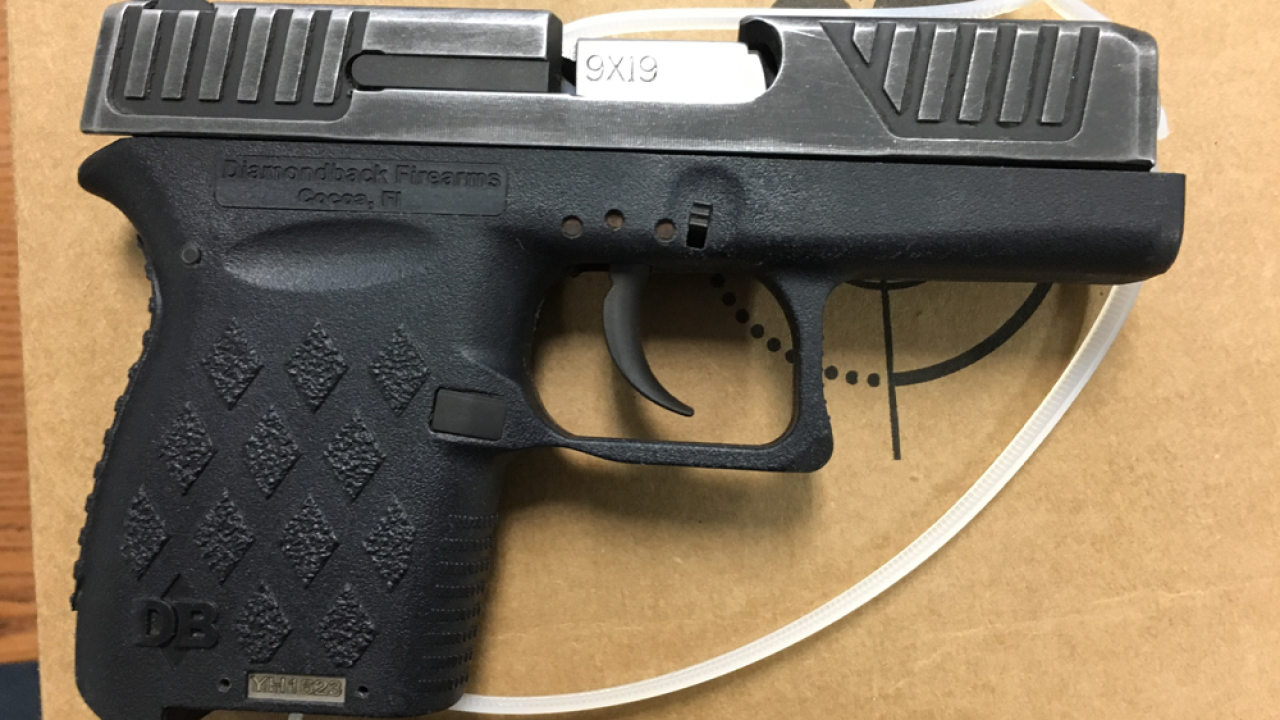 HAINES CITY, Fla. — A 16-year-old student in Polk County is facing charges after his arrest on Wednesday for having an unloaded handgun and drugs at school.

Police officers say the Ridge Community High School student was arrested after a teacher found an altered soda can with the top screwed off. Inside, officers found 24 hydrocodone pills.

During a search, the unloaded handgun was found in a shoe box the student had been carrying. Officers say the gun was fully functional but did not have a magazine.

The student has been on probation since the beginning of May, the police department says.

"Drugs and handguns on school property is a bad combination," Chief Jim Elensky said. "I commend the teacher, administration and our school resource officers for their prompt action in this case. We cherish our relationship with Polk County Schools and ensuring the safety of students and staff will remain the highest priority of our SROs."