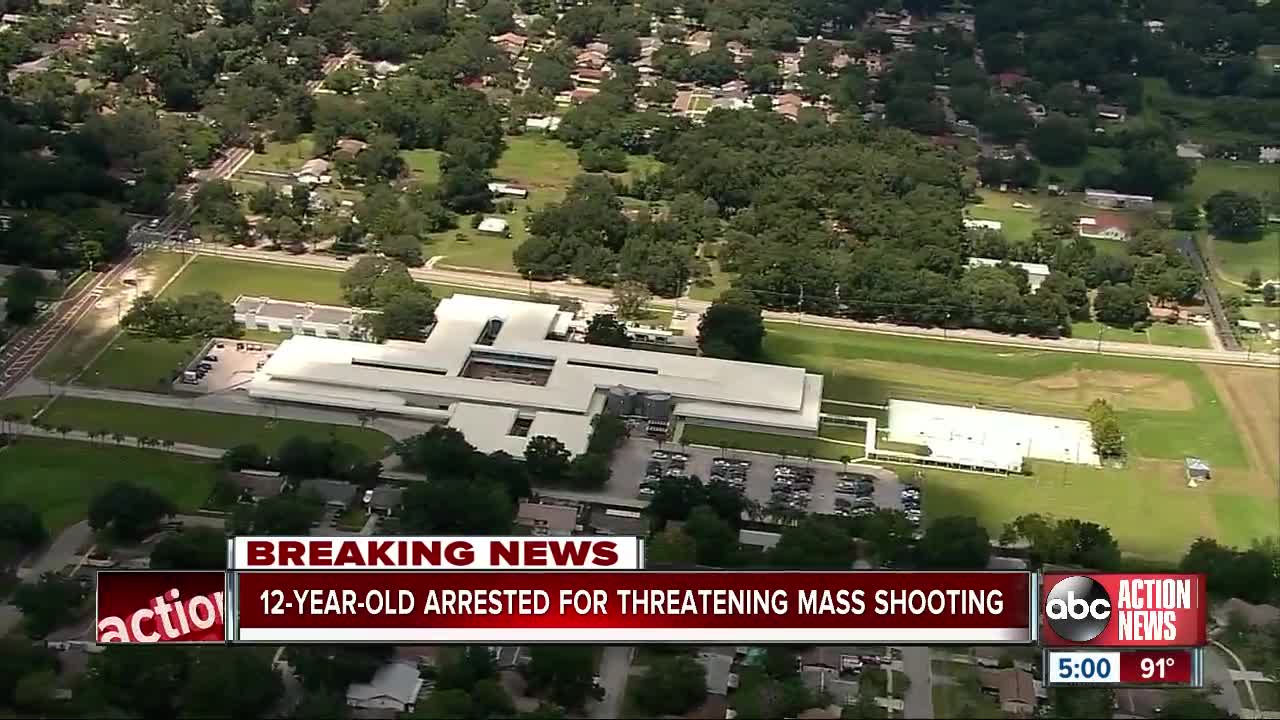 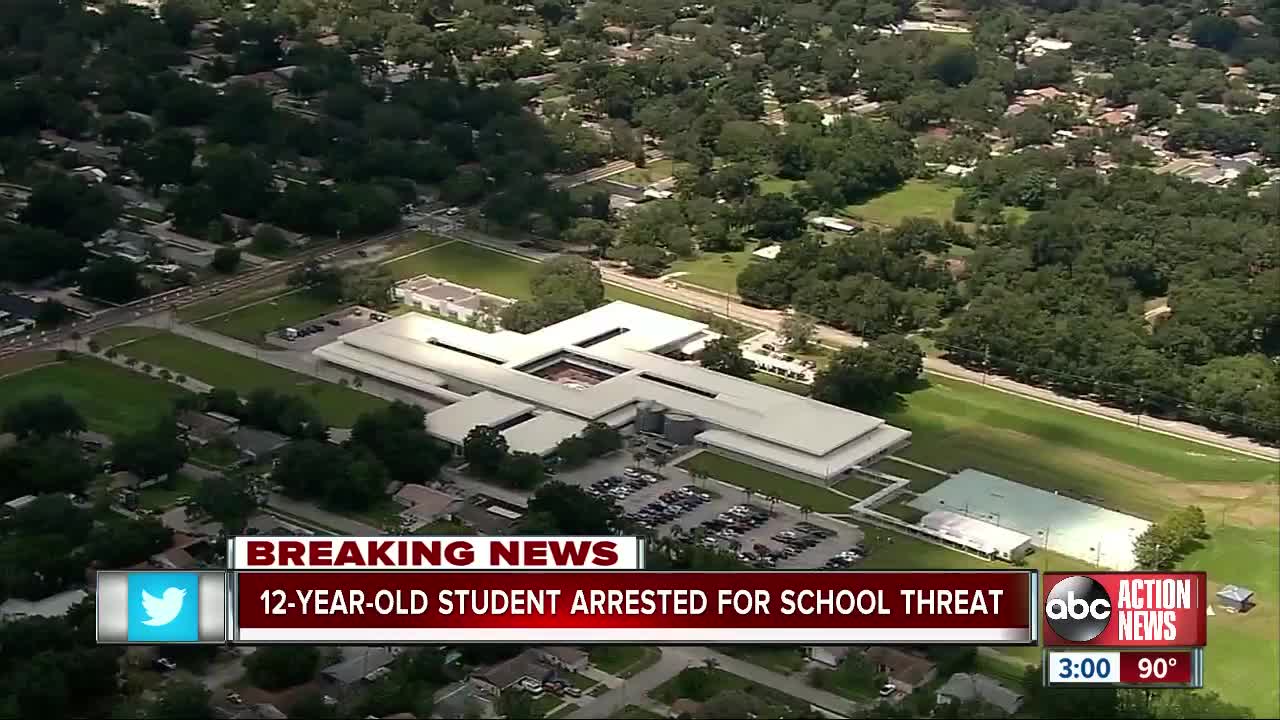 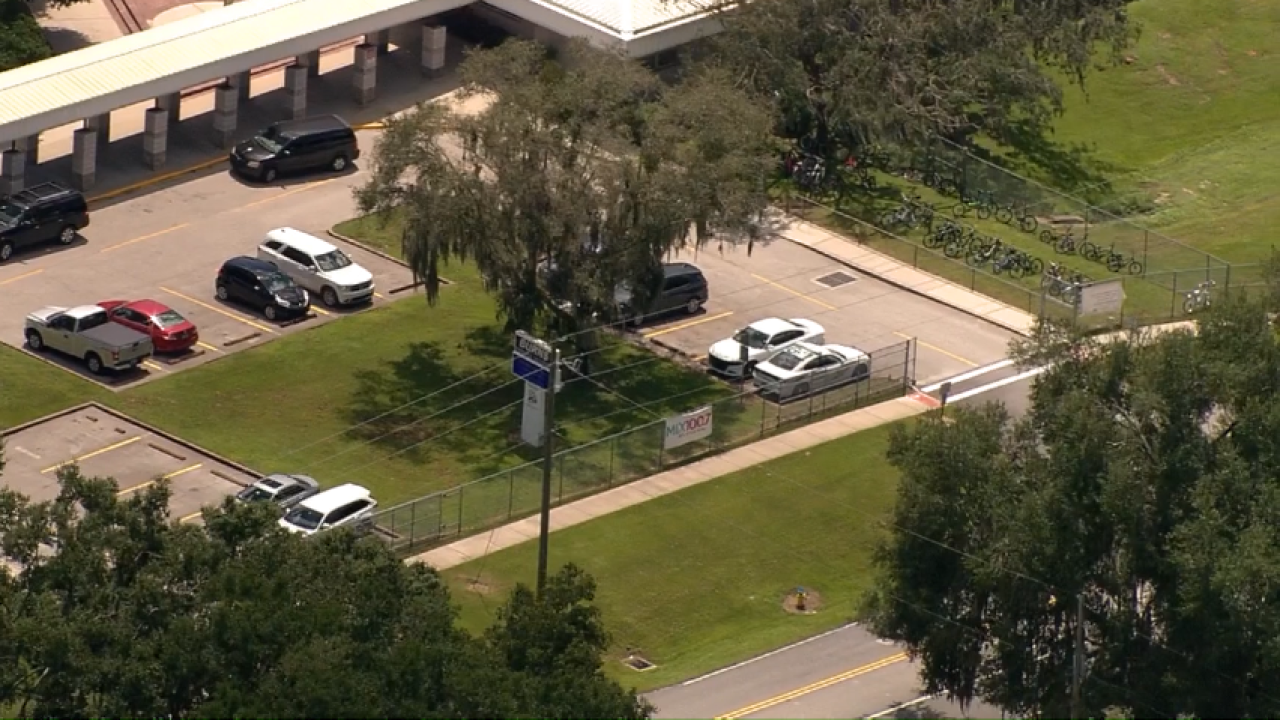 BRANDON, Fla. — The sheriff's office arrested a 12-year-old girl in Brandon on Thursday for threatening a mass shooting at a local middle school.

"Dear bms students I will be shooting that skool [sic] up September 3 2019 be ready say your goodbyes to you're [sic] family because that is finel [sic]...Goodluck (; be ready," the post said according to the sheriff's office.

A student at Barrington Middle School who saw the post approached their school resource deputy on Thursday morning and reported it. They deputy alerted a deputy at Burns Middle.

Deputies say the 12-year-old girl admitted to sending the threat and later deleting it.

"The Hillsborough County Sheriff's Office takes all school threats, verbal, written or posted to social media, very seriously," said Sheriff Chad Chronister. "We have a zero-tolerance policy. It is important for parents to know what their children are posting online. If you make a school threat, of any kind, you will be arrested and charged accordingly."

RECOMMENDED: At least 28 people have been arrested over threats to commit mass attacks since the El Paso and Dayton shootings

The minor is now facing a felony charge for making a written threat.

ABC Action News is not releasing her name because of her age.