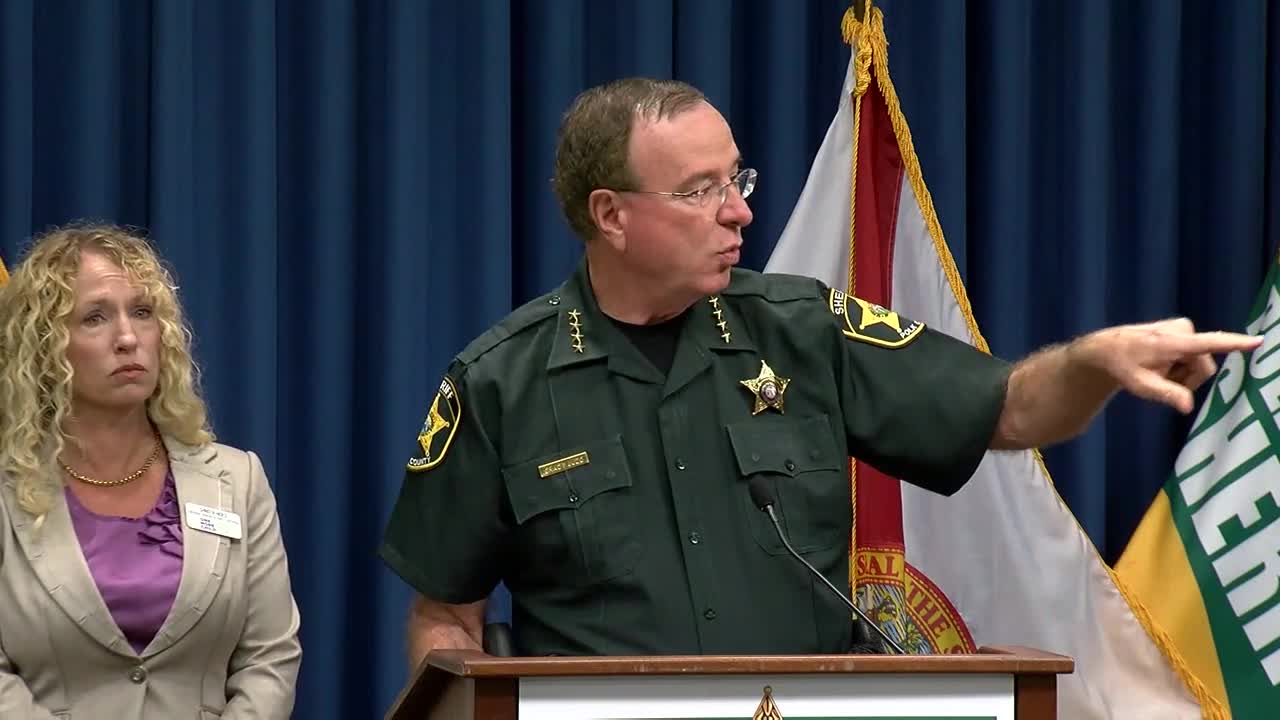 154 suspects were arrested in Polk County during a six-day undercover operation targeting prostitution and human trafficking. 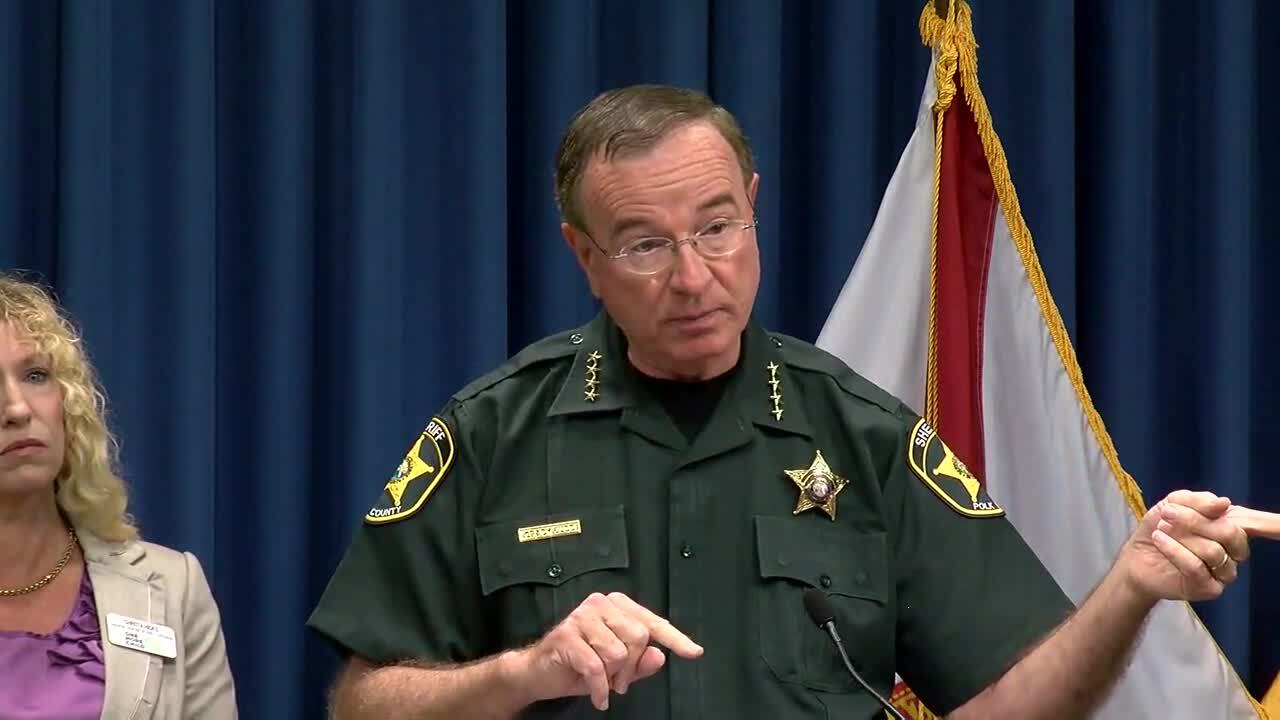 The operation, dubbed 'Operation No Spring Fling,' was completed on Sunday, May 19.

All three have been offered services with the One More Child organization, and DCF is also involved.

Lakeland PD, Winter Haven PD and Haines City PD were also in on the investigation.

"The primary goal in operations like this is to find victims of human trafficking who are being manipulated into prostitution," Sheriff Grady Judd said. "Prostitution is also a public safety issue involving the spread of diseases, the use of and dealing in illegal drugs, and other criminal activity that is associated with prostitution. It should be well-known by now that Polk County is not a good place to be involved with prostitution, thanks to operations such as this."

The suspects arrested ranged in age between 17 and 69 years old.

Of the 154 suspects arrested, PCSO provided the following statistics: