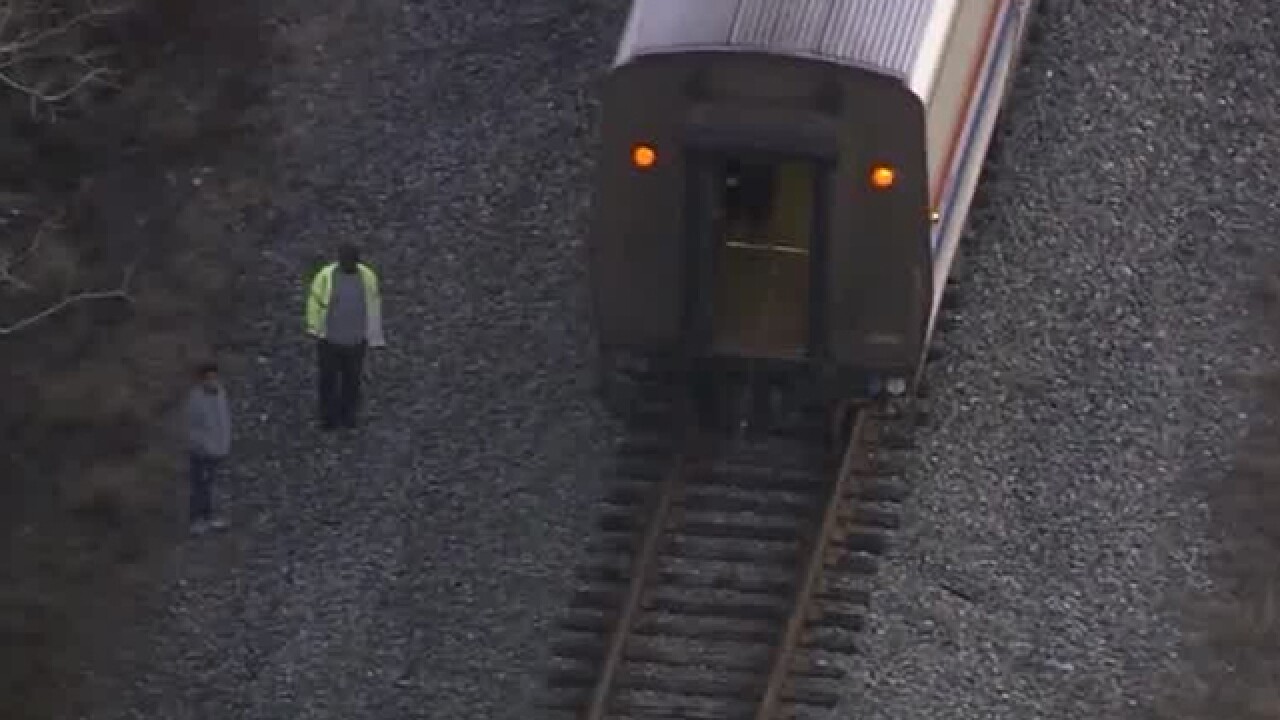 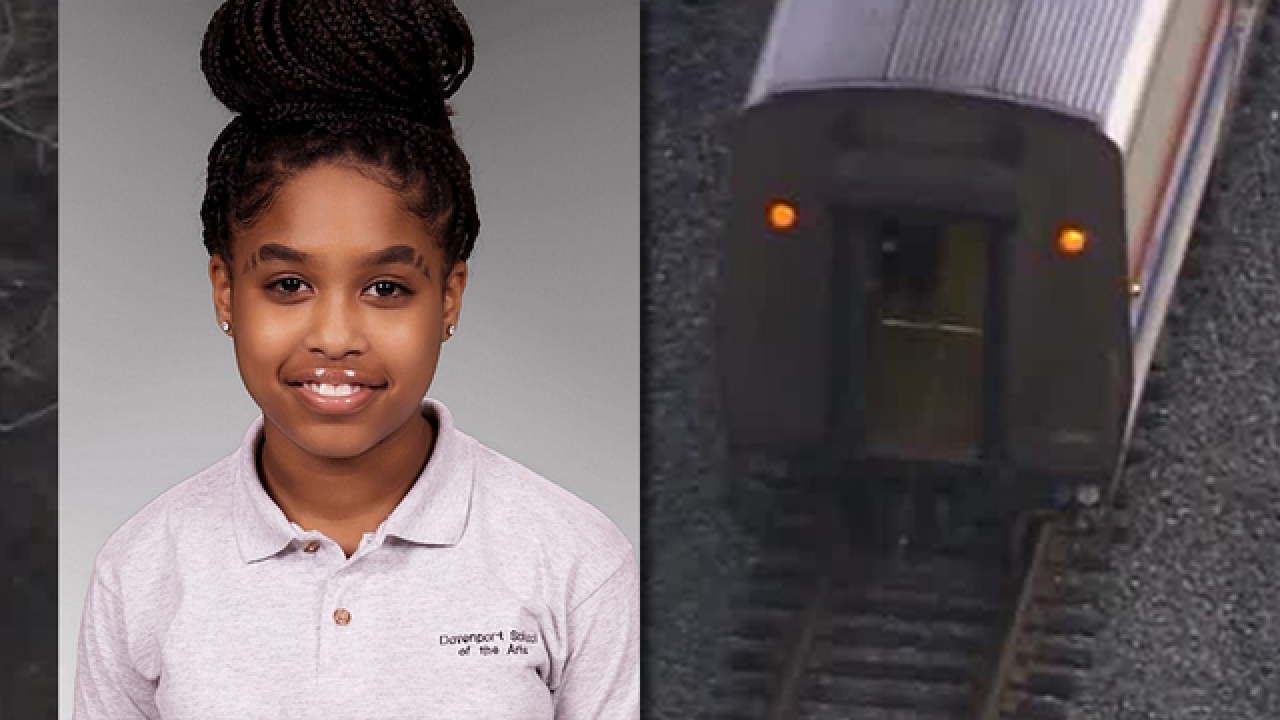 HAINES CITY, Fla. — An 11-year-old girl was killed after being struck by an Amtrak train in Haines City on Wednesday afternoon.

Polk County Sheriff's Office detectives said 11-year-old Yazmin White was walking through the woods, after leaving Carmelita's located at 2670 Hwy 17/92, when she attempted to cross directly over the railroad tracks at the intersection of Hwy 17/92 and Bates Road.

The Amtrack train's conductor told deputies he blew the train's horn repeatedly while also applying the brakes, but Yazmin did not appear to hear it. He also said Yazmin was looking down at her phone while walking.

The Amtrack passenger train, with 12 passenger cars and two engines, was traveling southbound towards Winter Haven at approximately 68 mph.

Deputies said Yazmin was apparently wearing headphones at the time of the accident and was declared dead on the scene.

"We send our deepest condolences to Yazmin's family,". said Polk County Sheriff Grady Judd. "This is a tragedy a parent or family should never have to go through. Please keep them in your thoughts and prayers."

Yazmin was a 6th grader at Davenport School of the Arts.

No charges are pending.