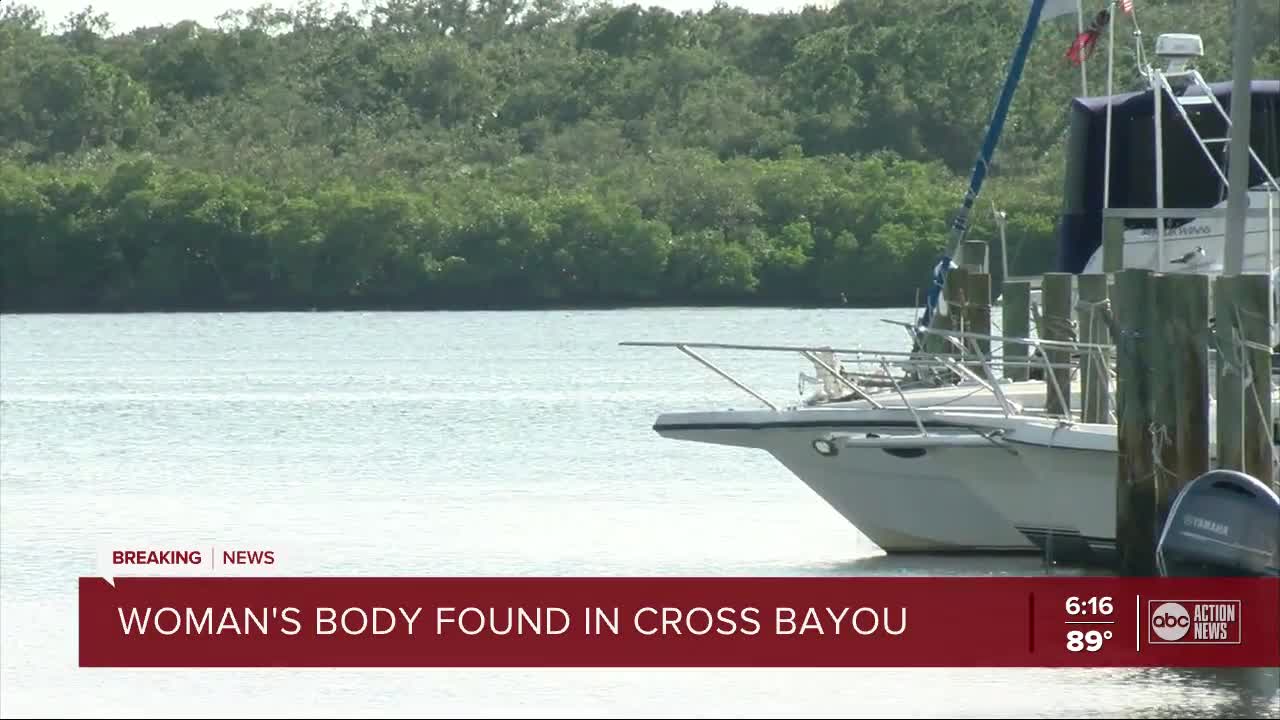 A death investigation is underway in St. Pete. 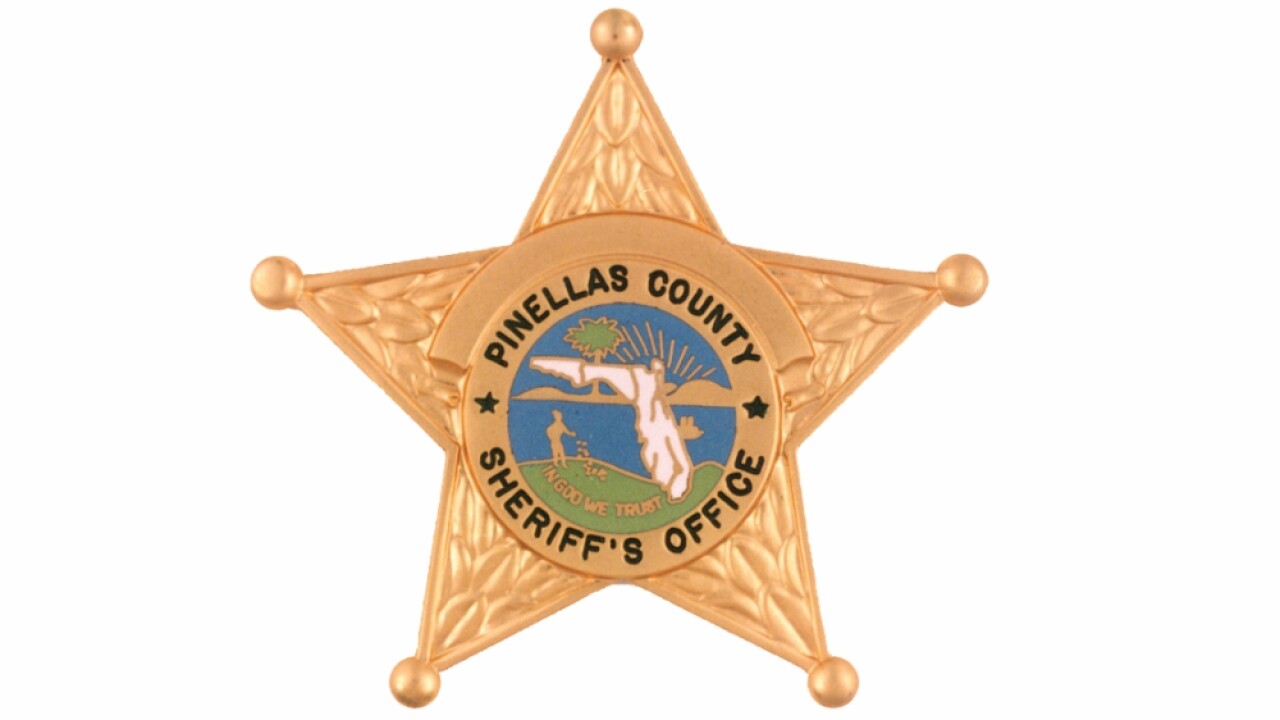 ST. PETERSBURG, Fla. -- A woman's body was found in the water near a St. Petersburg marina Sunday afternoon, deputies say.

The Pinellas County Sheriff's Office responded to a call in the 8600 block of Bay Pines Boulevard in St. Petersburg around 2:30 p.m. Boaters told deputies they found a woman body floating about 200 yards from the Lighthouse Point Marina.

The woman's identity has not yet been released. Her death remains under investigation.