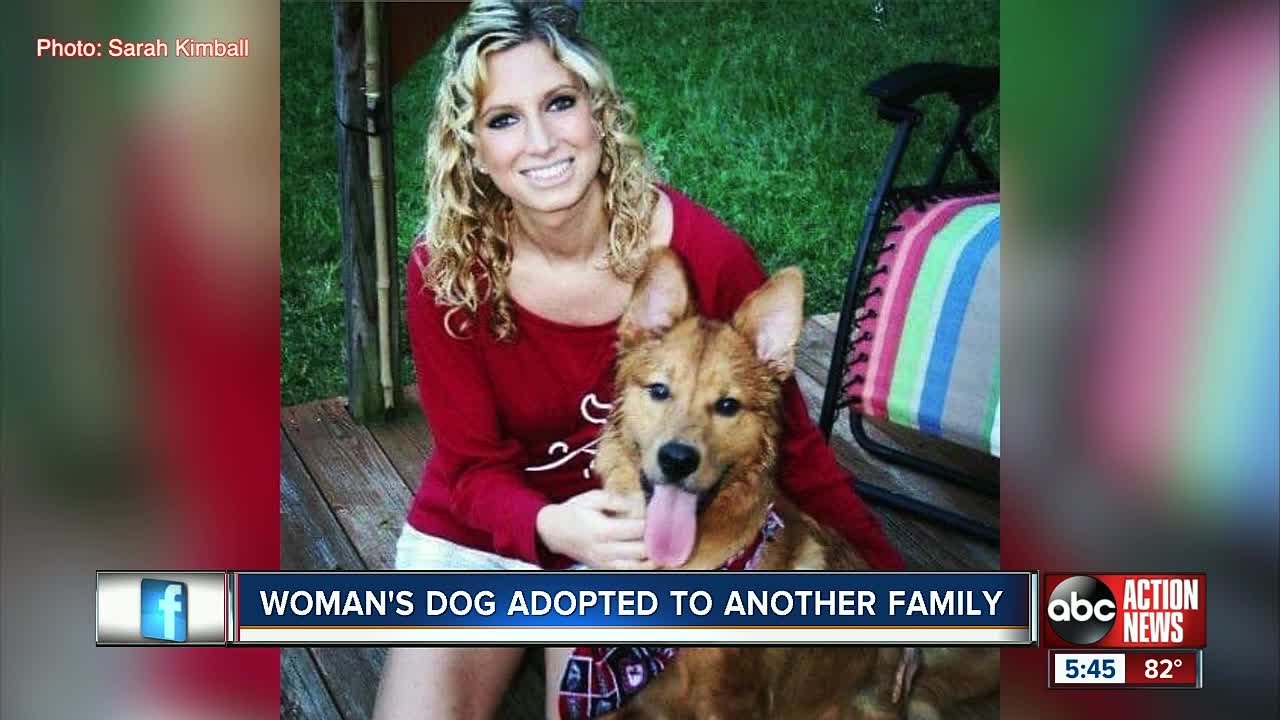 A Pinellas County woman is desperate to get her dog back after she says the SPCA Tampa Bay shelter in Largo adopted him out to another family. Sarah Kimball says her dog, Steel, was brought into the SPCA by her ex-husband in late April without her knowledge. 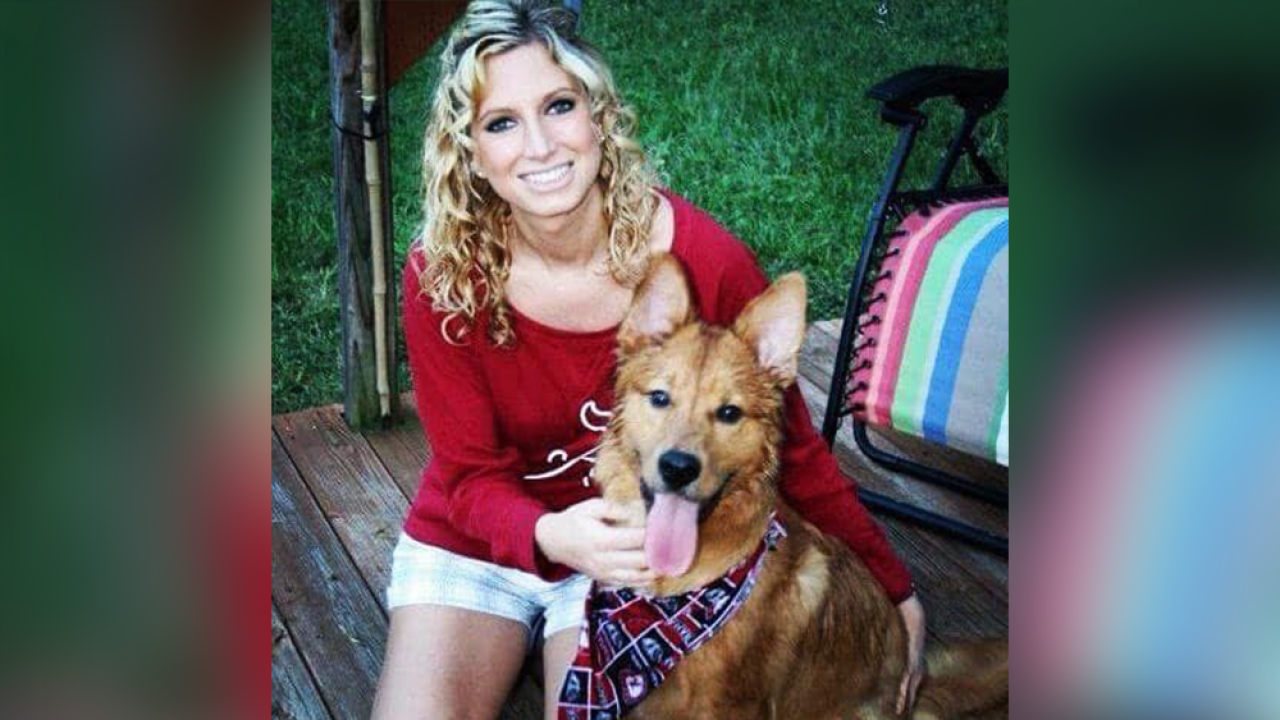 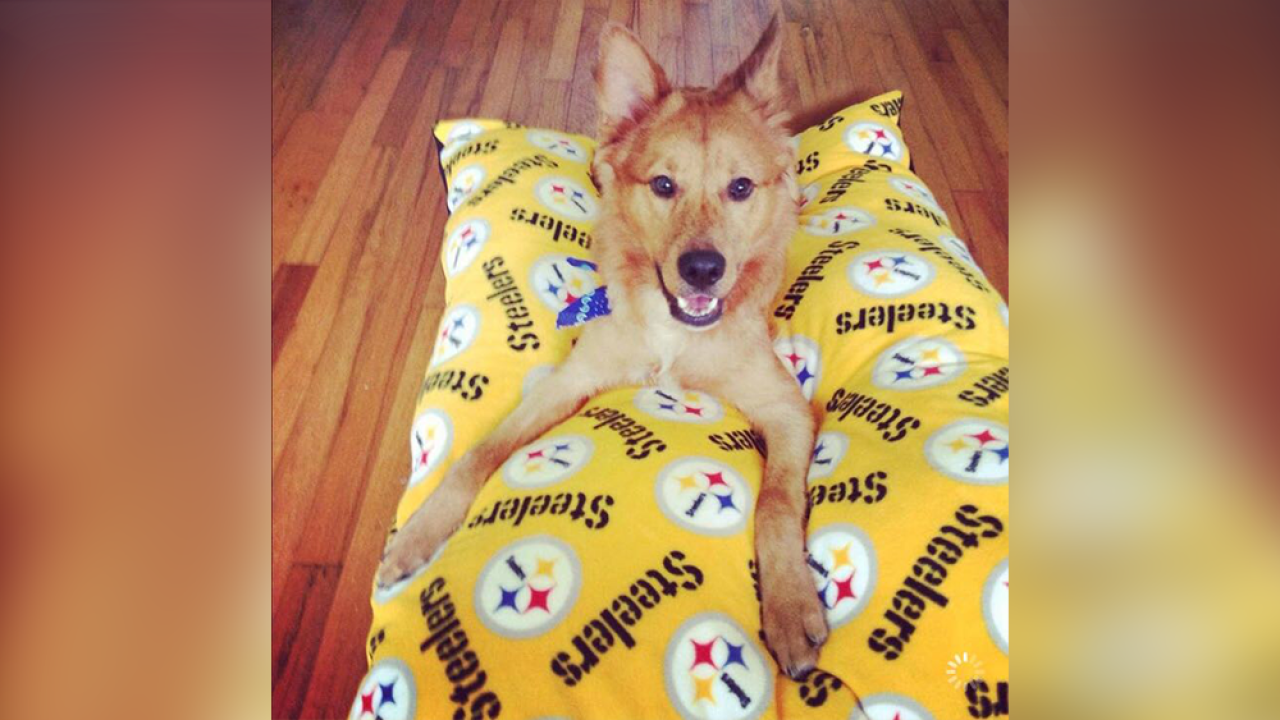 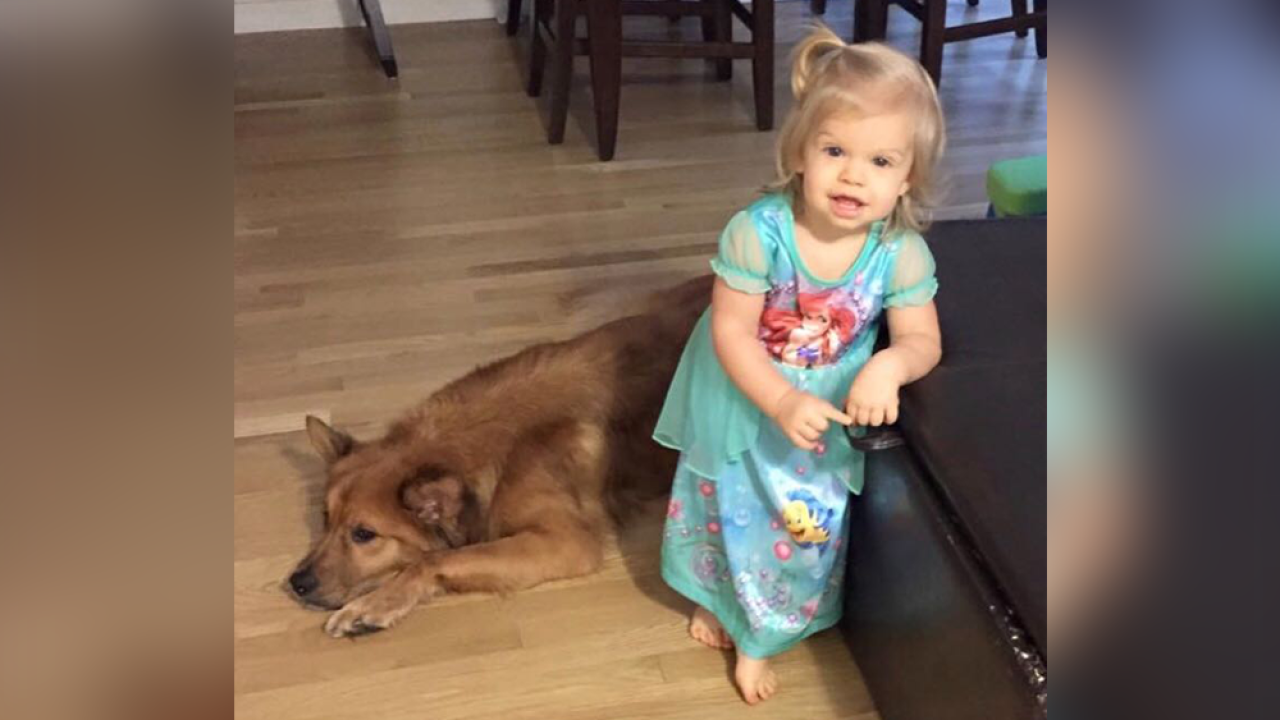 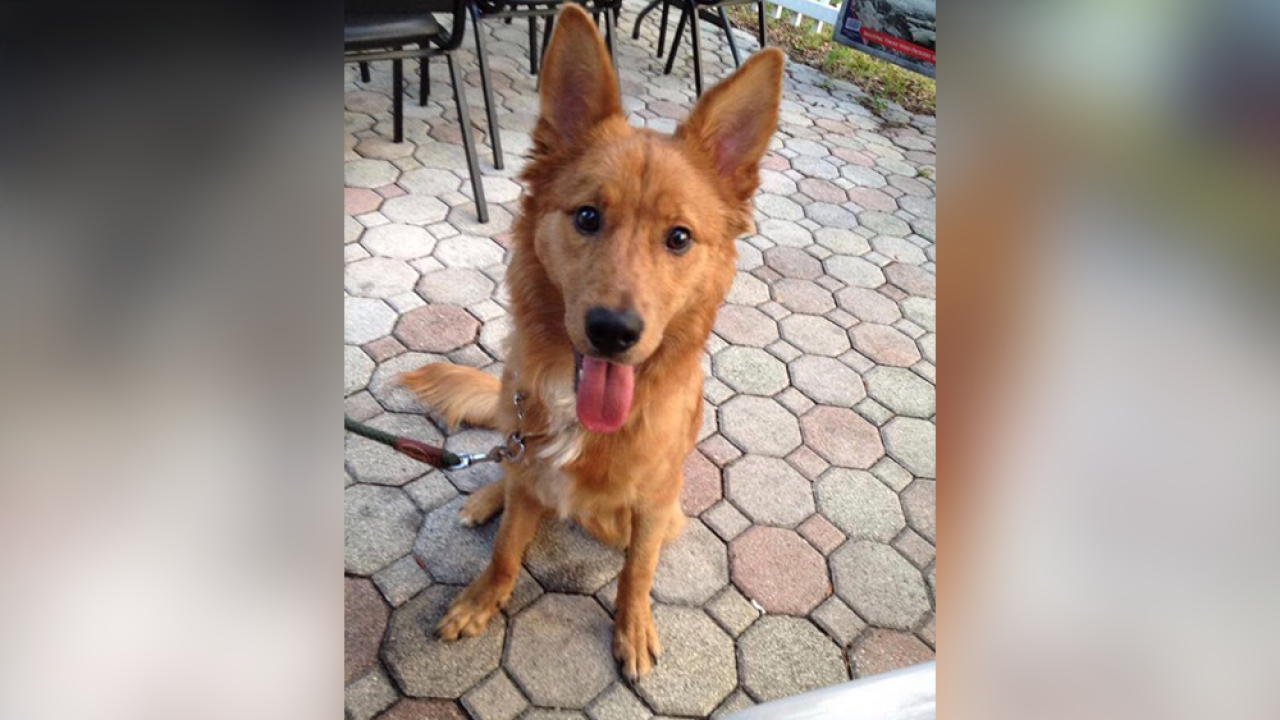 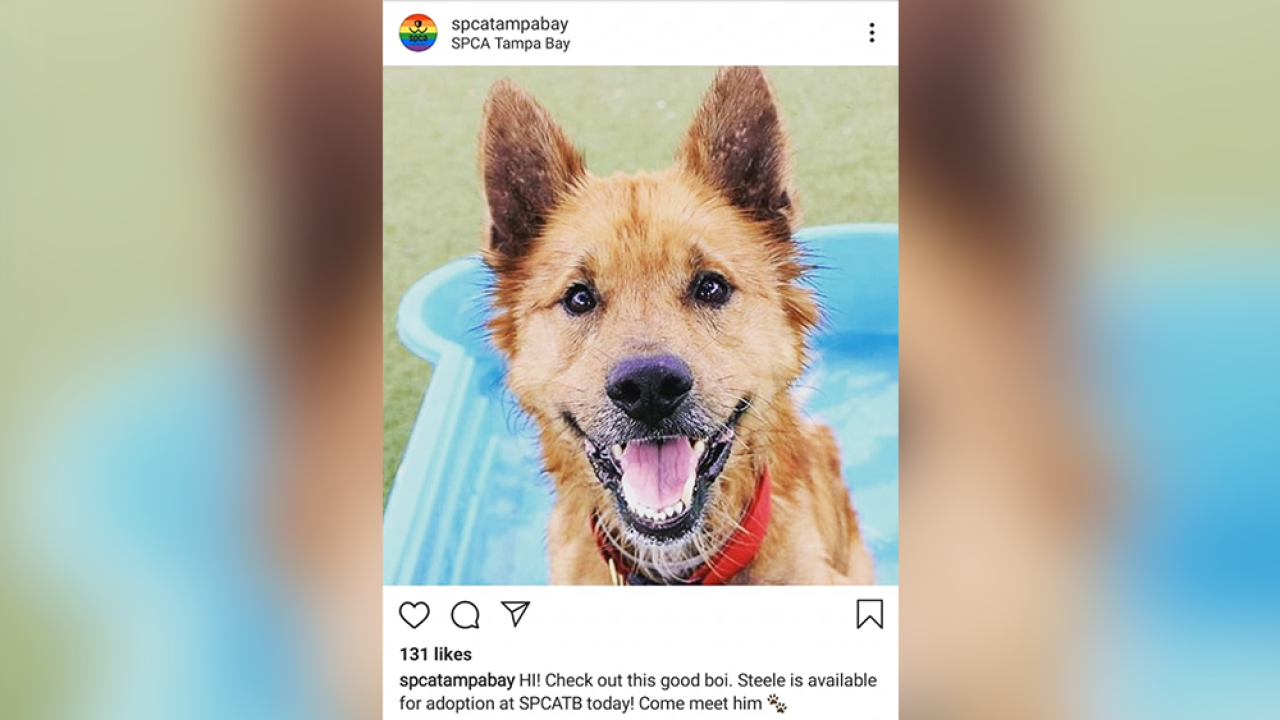 PINELLAS COUNTY, Fla. -- A Pinellas County woman is desperate to get her dog back after she says the SPCA Tampa Bay shelter in Largo adopted him out to another family.

Sarah Kimball says her dog, Steel, was brought into the SPCA by her ex-husband in April without her knowledge. A few days ago, he was placed with another family.

Steel even has a microchip with her name listed.

After tending to some minor medical needs, a public information specialist representing the SPCA tells ABC Action News the dog was adopted out to another family last week after 27 days being listed as an adoptable pet. After hearing from Kimball, the SPCA says they reached out to the new family but they have not responded to any inquiries. Missy Hurley, with B2 Communications representing SPCA Tampa Bay, says the new family is not obligated to return Steel.

Kimball says a no contact order with her ex-husband kept her from knowing about the surrender until after another family adopted him.

Kimball says her ex-husband kept Steel when they split because she originally moved into a condo building that was not dog friendly. She has since moved into a home in Palm Harbor.

Kimball says she and her 5-year-old daughter are desperate to regain ownership of Steel.

Kimball recieved over 2,000 shares on a post she put up on Facebook explaining her situation writing "If anybody knows who adopted Steel, tell them his real mommy, his 5-year-old little sister and his best friend (my cat) WANT HIM BACK!"

"He was just the best big brother to my daughter," Sarah said while gently stroking 5-year-old Aviya's long blonde hair. “It broke our hearts and I’m pleading that they will consider giving him back to his original family that loves him more than anything.”

Kimball also says the dog has a skin condition that can make his care difficult. She says he hopes to, at the very least, communicate those medical needs with the new owners.

The SPCA urges anyone with a microchip to check your pet's registry to ensure your contact information is up to date.

SPCA Tampa Bay CEO Martha Boden tells ABC Action News in a statement: "Steel was surrendered to SPCA Tampa Bay in early April by the person who owned him for the past seven years. We verified his ownership through our intake process, which includes checking his microchip information. SPCA Tampa Bay cares for pets when they need it most. We provided medical attention to return Steel to good health, and he was available for adoption for 27 days before being adopted. His photo and profile were posted to our website and to our social media accounts during the time he was available for adoption. SPCA Tampa Bay followed the appropriate processes to care for this pet, and found a family who will love and care for him."