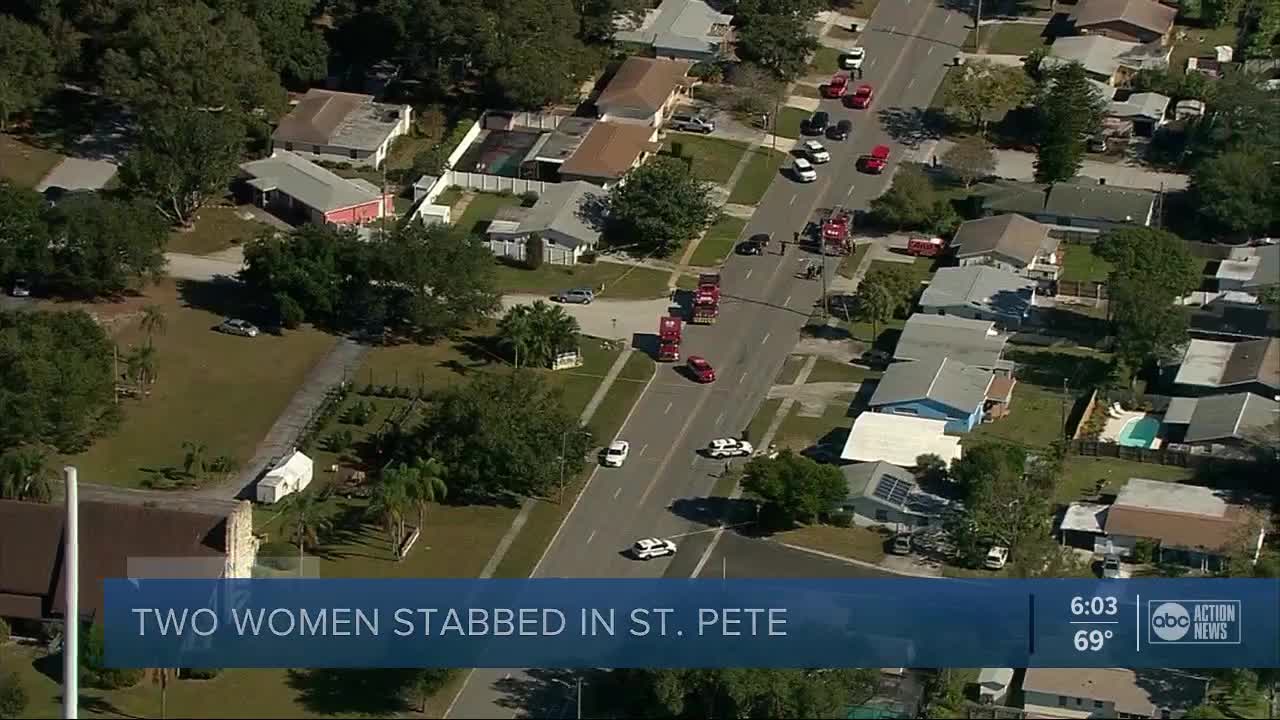 St. Pete police are investigating a stabbing that killed one woman and injured another on Friday. 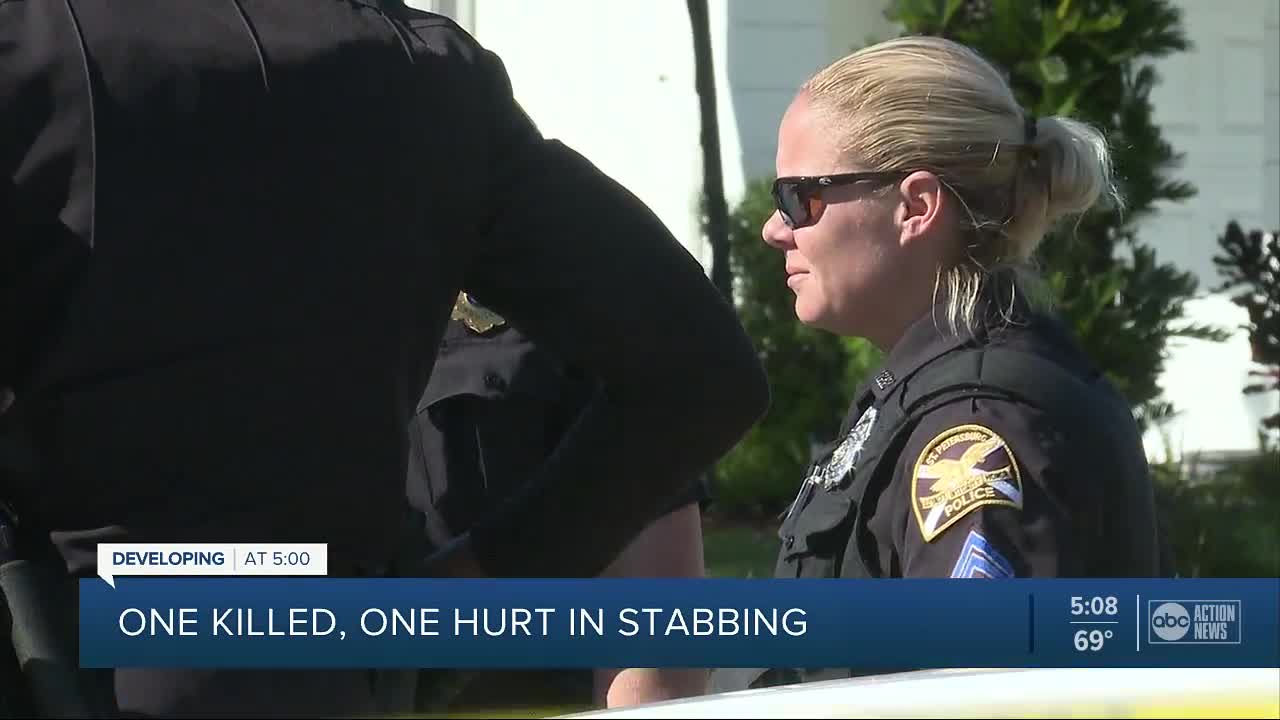 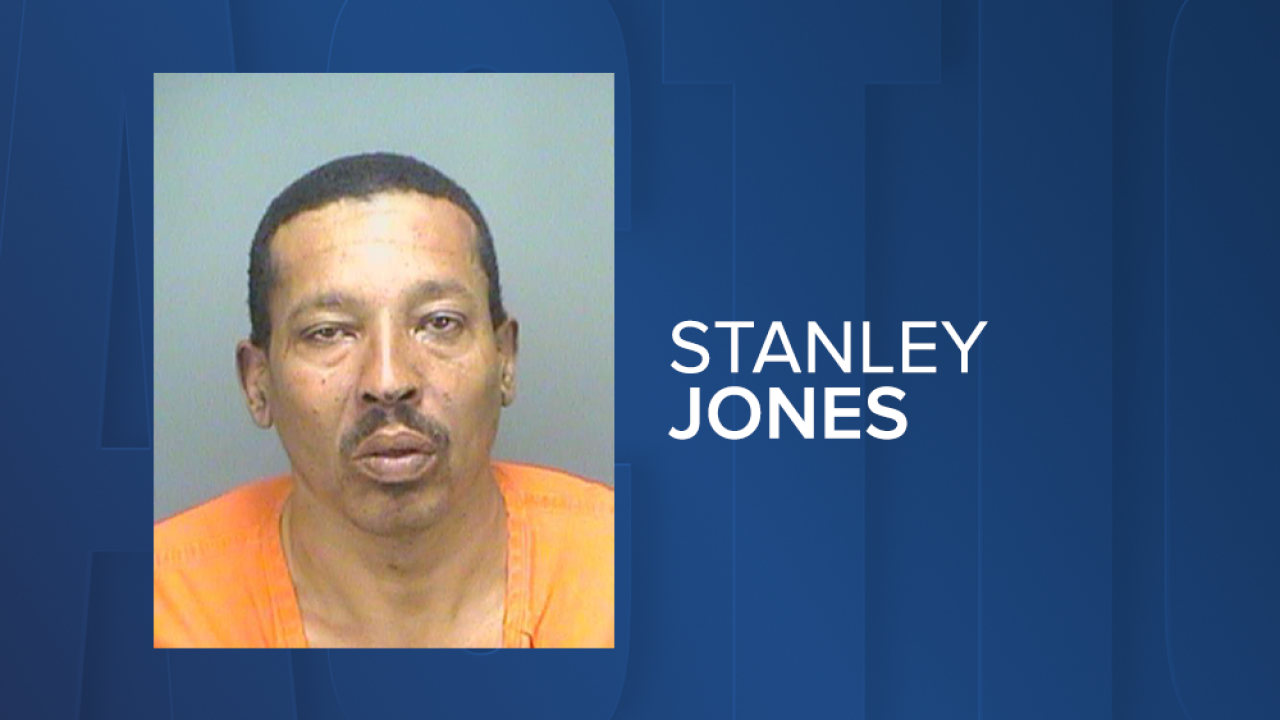 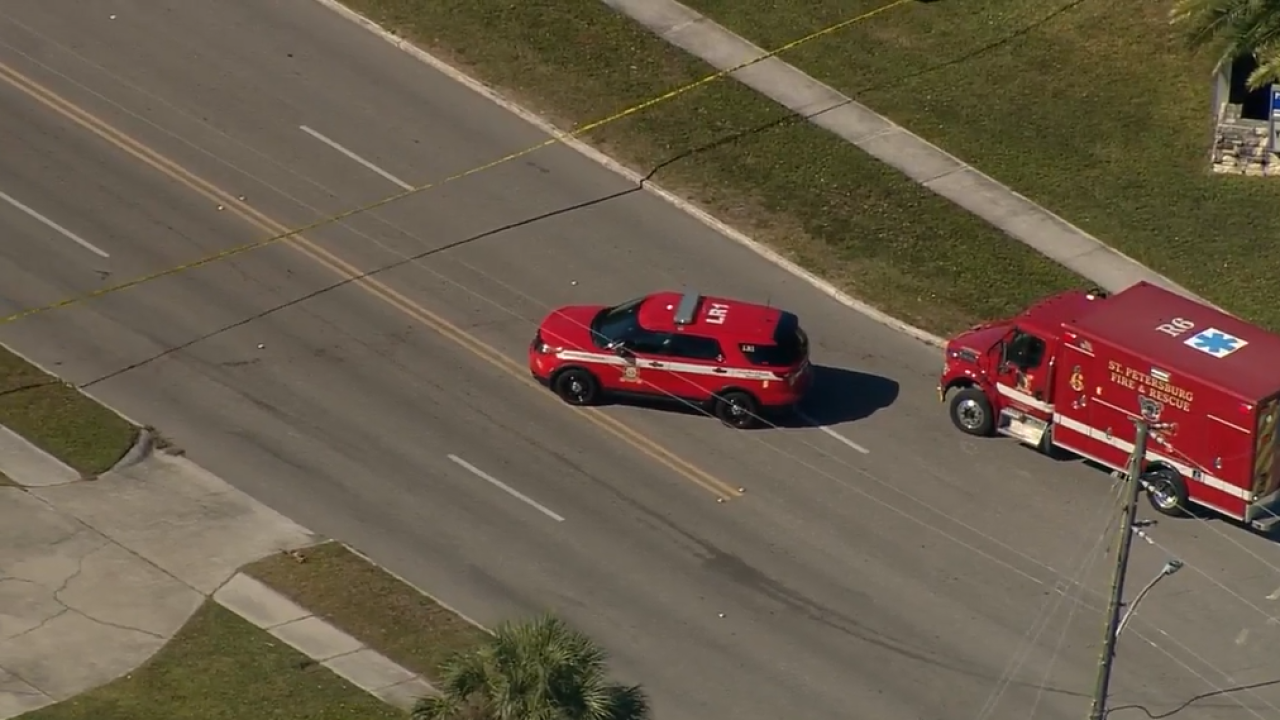 ST. PETERSBURG, Fla. — St. Pete police are investigating a stabbing that killed one woman and injured another on Friday.

Jones' ex-wife, Willie, was taken to the hospital for her injuries. At this time, her condition is unknown.

Willie's daughter, Marquita, died at the scene. She had just celebrated her 34th birthday on Thursday.

According to police, it was a domestic violence stabbing and it is the third that they have investigated in two weeks.

Officers arrested Jones on a bicycle less than 10 blocks away as he tried to peddle away from the crime scene.

If you or someone you know may be a victim of domestic violence, call the 1-800-500-1119 hotline to connect with experts at the DV center located nearest you. All 10 DV centers in the Tampa Bay area can be reached via the statewide DV hotline. For your own protection, the hotline number is untraceable and will not be displayed on your phone or phone bill.

Police said they had an active arrest warrant for Jones for aggravated stalking, but before they could find him, he stabbed his ex-wife and her daughter.

Sandra Bentil, a spokesperson for the St. Petersburg Police Department says Jones was waiting for the women to arrive home when he stabbed them multiple times.

"It looks like he was waiting for them to come home and once they got home he attacked them viciously," Bentil explained.

Larry Harvey lives down the street and said the crime is disturbing.

"Just to think that in my neighborhood a lady lost her life by someone who must be a crazy person," Harvey said.

At this time, 22nd Avenue North remains closed between 52nd St. and 55th St. for the investigation.