Woman arrested for animal cruelty after confrontation with Muscovy ducks 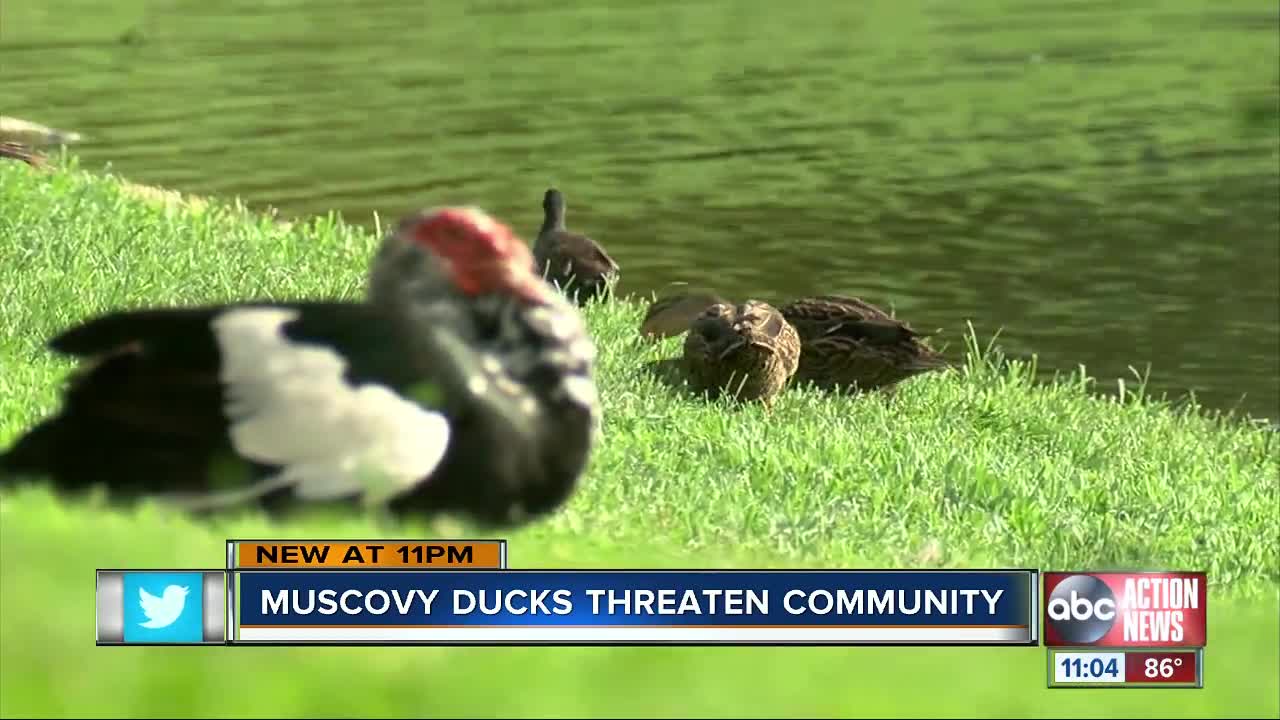 Neighbors are defending a St. Petersburg woman after deputies arrested her for animal cruelty. 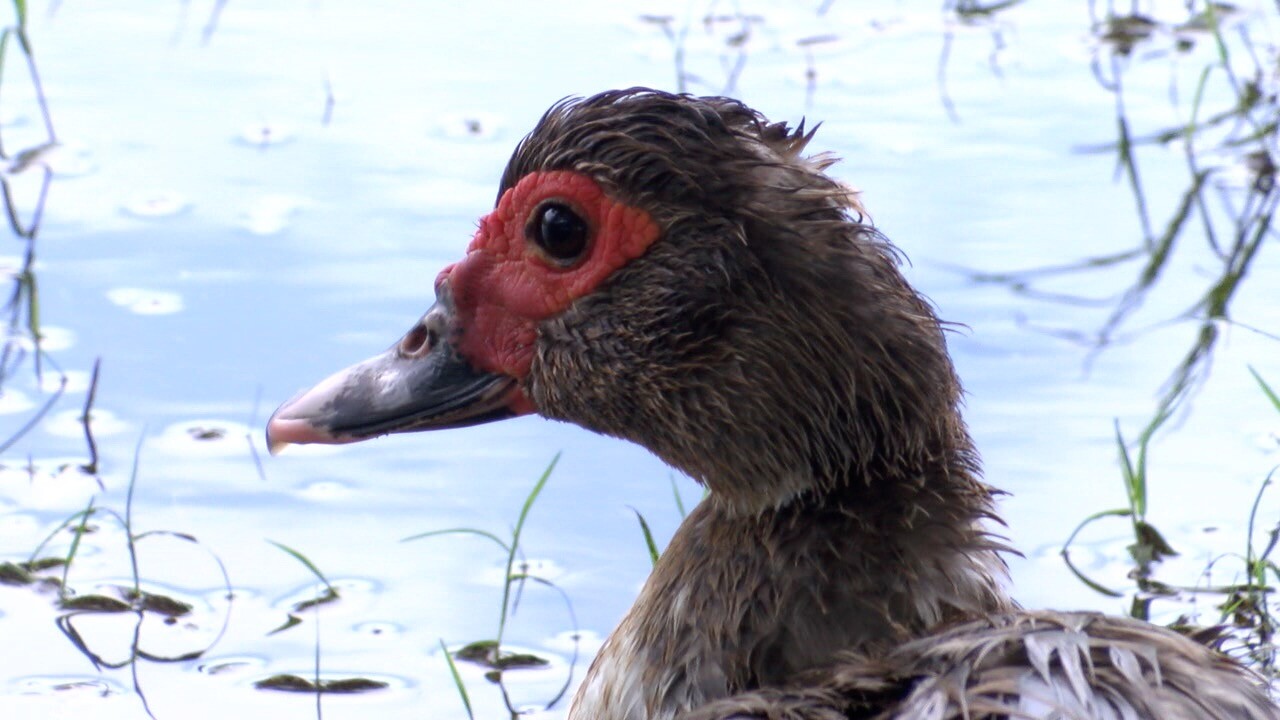 Bonnie Nave, 59, was charged with two counts of animal cruelty Wednesday. According to a Pinellas County arrest report, Nave kicked a mother duckling several times, allowing her dogs to attack another duckling, ultimately killing it.

Two witnesses reported the confrontation between the Muscovy ducks and Nave's dogs on Sunday. It happened in a community near 4th Street North and Gandy Boulevard.

Nave, who spoke to ABC Action News off-camera, says did not kick the duck but did use her leg to shield her small dog from it. She says a flock of aggressive Muscovy ducks went on the attack with one duckling injuring her seven pound weiner dog.

"They can be quite aggressive," said Daniel Martin, who lives near Nave. "They’ll charge after your dogs."

Martin tells ABC Action News, Muscovy ducks are a threat to many pets in the area. He says Nave was standing up for her two small dogs.

"I’ve known Bonnie for quite some time and she’s a good person," said Martin. "She’s not someone who’s running around being cruel to animals."

According to Florida Fish and Wildlife officials, Muscovy ducks, a non-native species, can be humanely killed if they become a nuisance on private property.

ABC Action News recently reported on the impact Muscovy ducks are having in a Hillsborough County neighborhood.