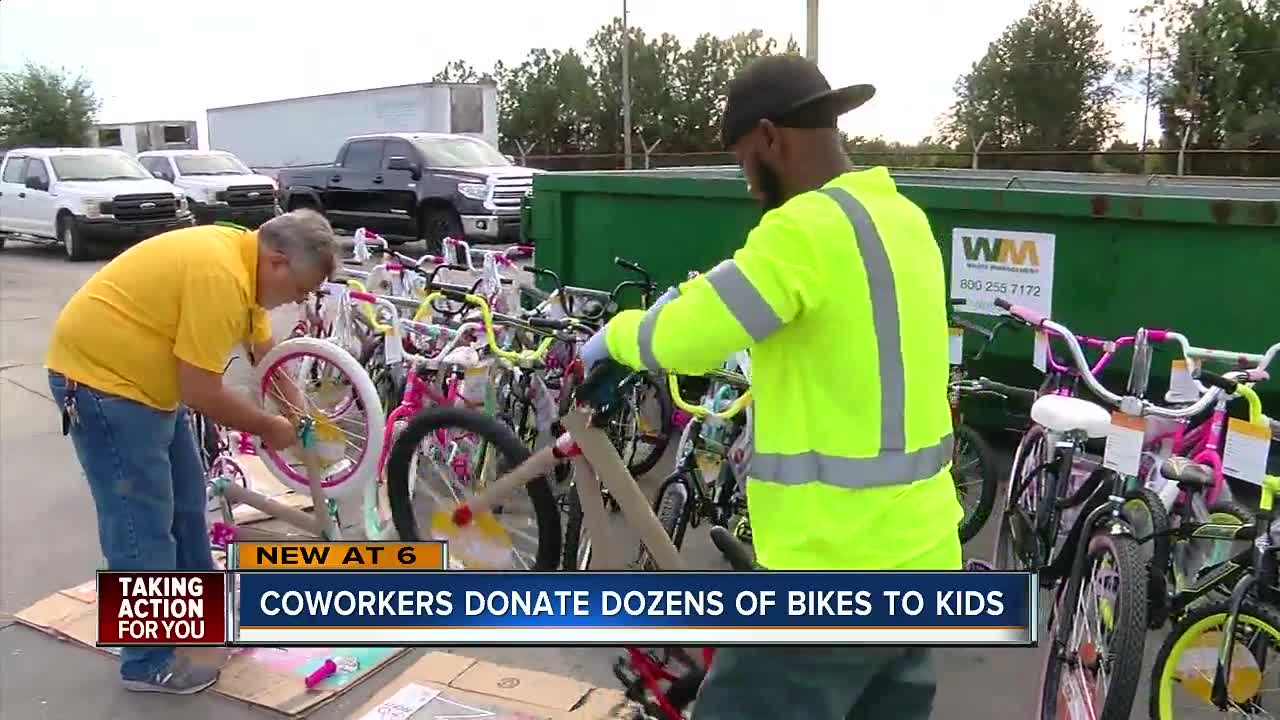 The Pinellas Park Firefighter's Association has been bringing joy to more than 100 kids in need every Christmas for the last 10 years. 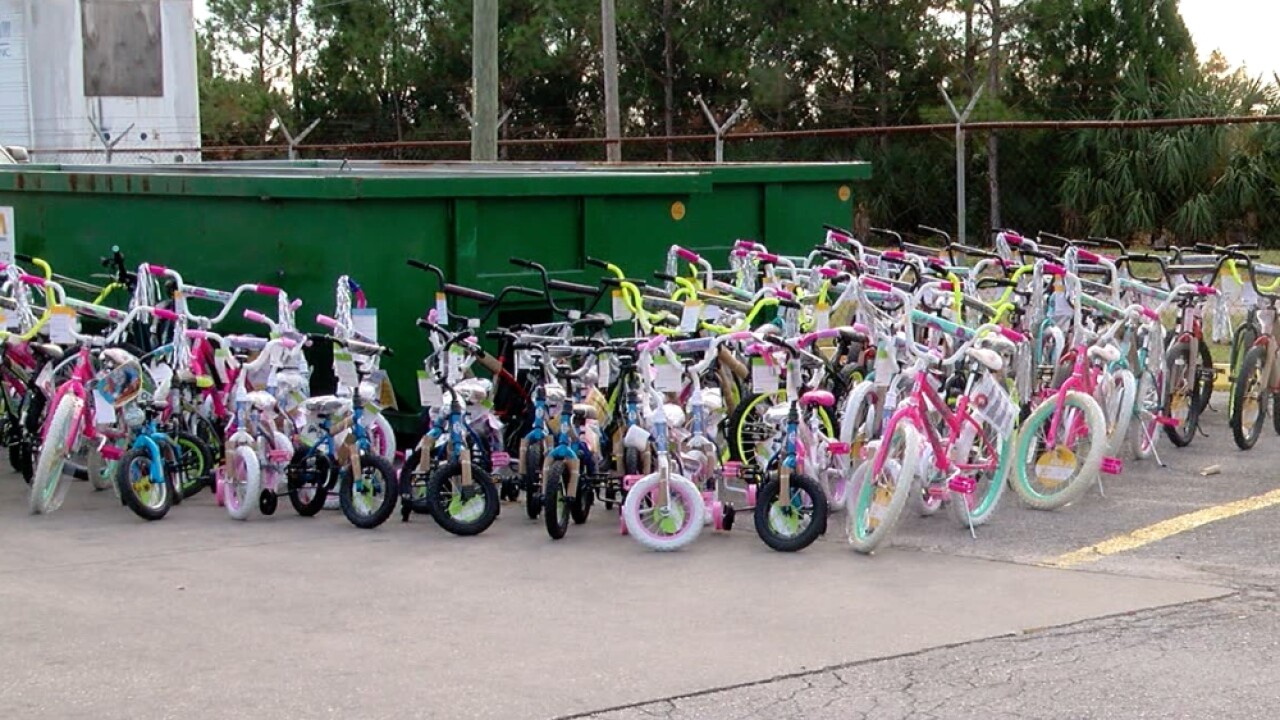 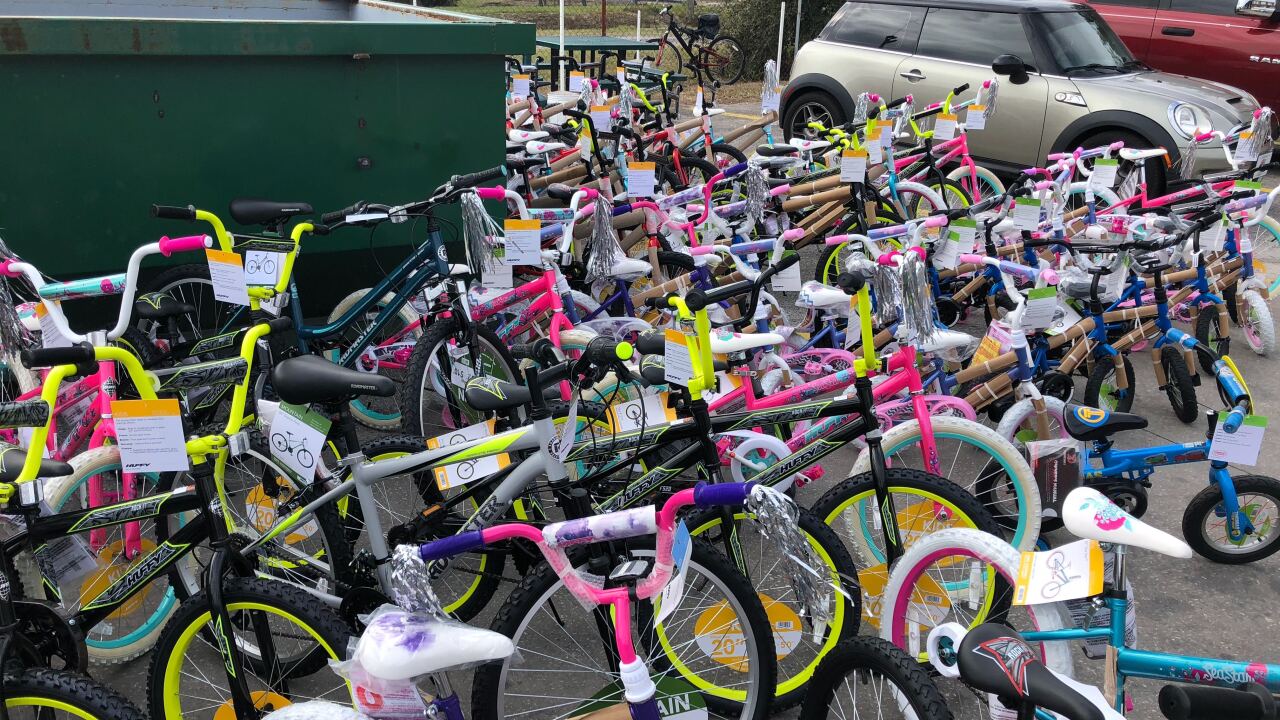 PINELLAS COUNTY, Fla. — The Pinellas Park Firefighter's Association has been bringing joy to more than 100 kids in need every Christmas for the last 10 years.

They get a lot of help from different people and organizations throughout the community, and this year Waste Managment Pinellas is pitching in and donating 95 bikes.

"Everyone gets a bike," said Oterio Davis.

Davis works for Waste Managment. He, Tyrone Shivers and several other coworkers got together to get all of the bikes, and assemble them, all while still doing their actual job.

"I know these employees care about the people they serve," Davis said. "What better way to give back than to have something at Christmas?"

The bikes they're donating will go along with about 30 more that were already donated.

"They're already ready for the kids," said Shivers. "they can just jump on and ride."

They came up with this idea last year, after finding out about the firefighter association's toy giveaway. It's been going on for 10 years, but they usually only get 30 bikes donated. Every kid didn't get one. Thanks to the guys at Waste Management and the community, that's not going to be an issue this year.

The community also donated thousands of dollars worth of toys for the kids.

"It makes the kids' day," said Pinellas Park Firefighter Association's, Jason Pickett. "We couldn't do this without the community."