The events are scheduled nationwide, and come amid reports of immigration raids this weekend.
Posted: 6:12 PM, Jul 12, 2019 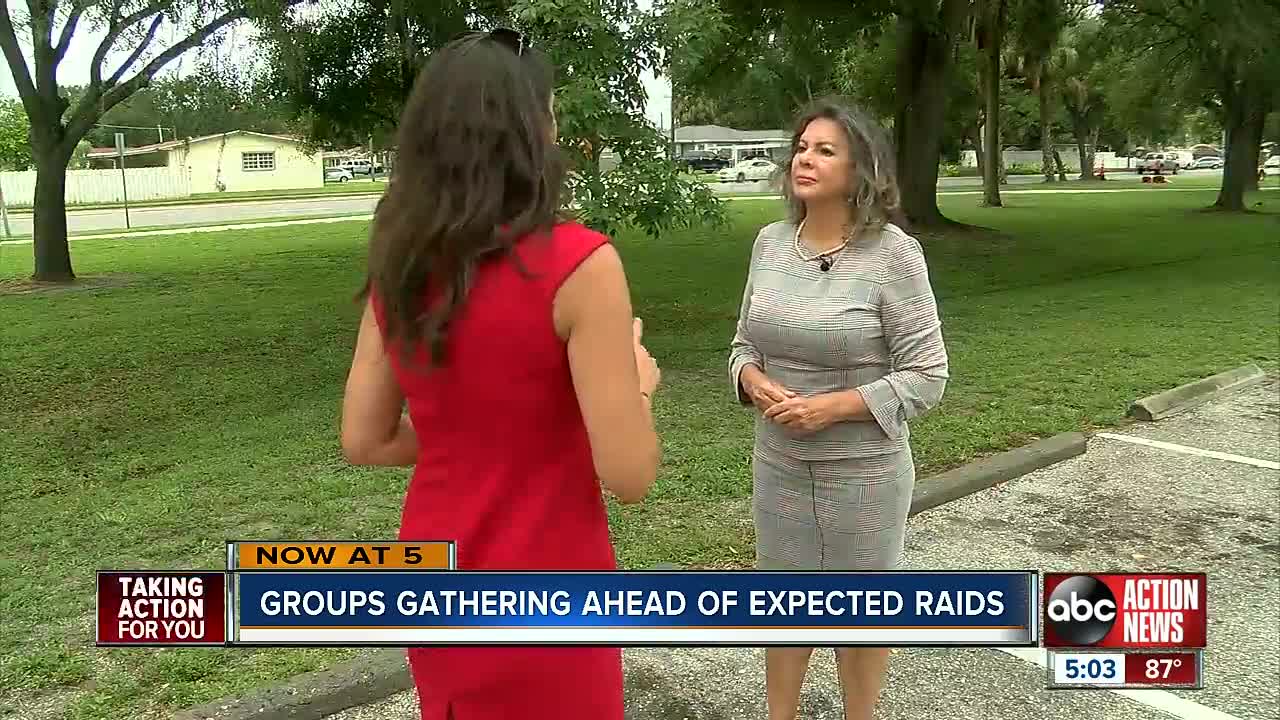 Groups across the Tampa Bay area are gathering ahead of ICE raids. 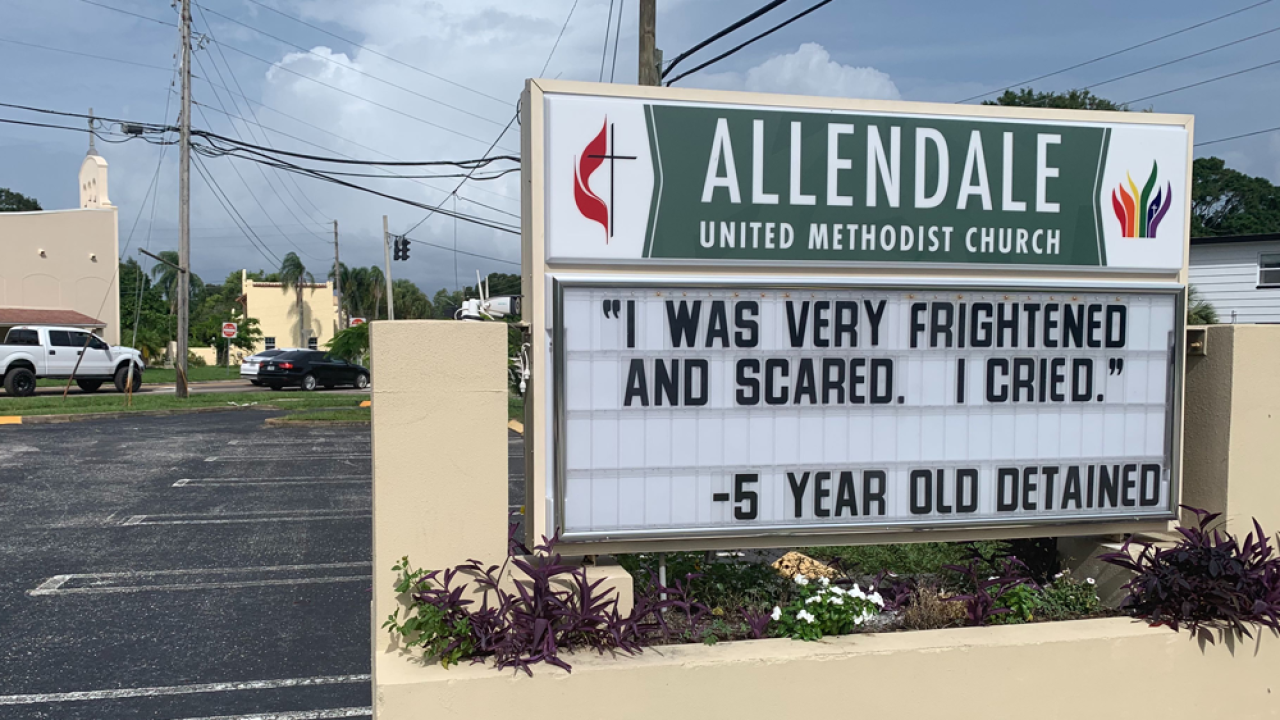 ST. PETERSBURG, Fla. — Hundreds of people across the Tampa Bay area are expected to gather to speak out about conditions at human detention camps Friday evening.

It’s part of series of rallies and vigils taking place across the country called Lights for Liberty.

“It’s not right, it has to stop,” Kate Pravera, a co-lay leader at Allendale United Methodist Church in St. Petersburg said.

Pravera said she expected hundreds of people to attend the vigil scheduled at the church.

“This is important to me because of the irreparable harm that this is causing children who have been separated from their parents. Te conditions that they are living in are unbelievable,” she said.

Similar events were scheduled at locations in Sarasota, Lakeland and Tampa.

The event in Tampa is scheduled at Centennial Park. Organizers plan to then march to the U.S. Customs and Border Protection Office and light candles afterwards.

“We want folks that are impacted to know they’re not alone,” said Pamela Gomez, with the Florida Immigrant Coalition.

The events come amid reports of immigration raids across the country this weekend.

Gomez and some vigil organizers said they didn’t agree with the raids.

An ICE spokesperson released this statement:

"Due to law-enforcement sensitivities and the safety and security of U.S. Immigration and Customs Enforcement personnel, the agency will not offer specific details related to enforcement operations. As always, ICE prioritizes the arrest and removal of unlawfully present aliens who pose a threat to national security, public safety and border security. In fact, 90 percent of aliens arrested by ICE's Enforcement and Removal Operations component in FY2018 had either a criminal conviction(s), pending criminal charge(s), were an ICE fugitive, or illegally reentered the country after previously being removed. However, all of those in violation of the immigration laws may be subject to immigration arrest, detention and - if found removable by final order - removal from the United States."

“We have to find a way to have a control over immigration,” Norma Reno with CASA Venezuela said.

Reno said she came to the United States from Venezuela, and after 12 years became a citizen. She said she doesn’t agree with the raids or conditions at camps, but she does want stronger security at the border.

“We really need to have some control over our borders and there’s so many people, we don’t know who they are coming into this country,” Reno said.

Vigils in St. Petersburg and Tampa are scheduled to start at 7 p.m.