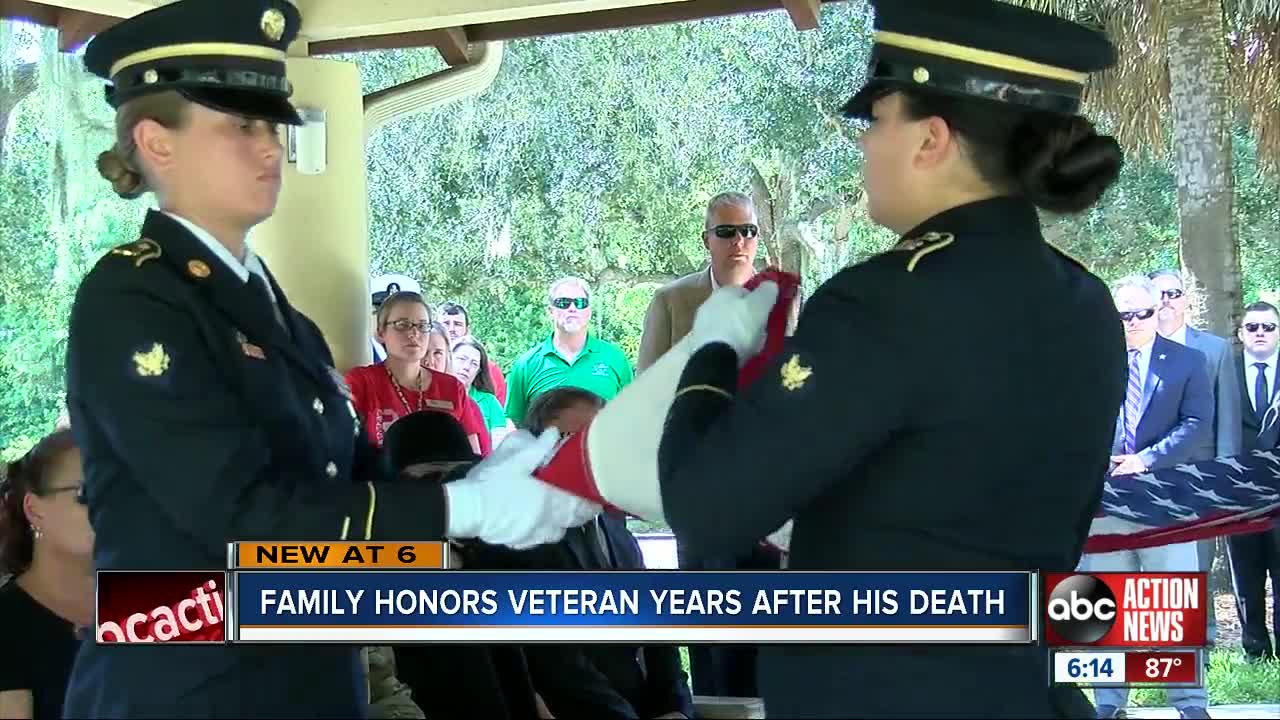 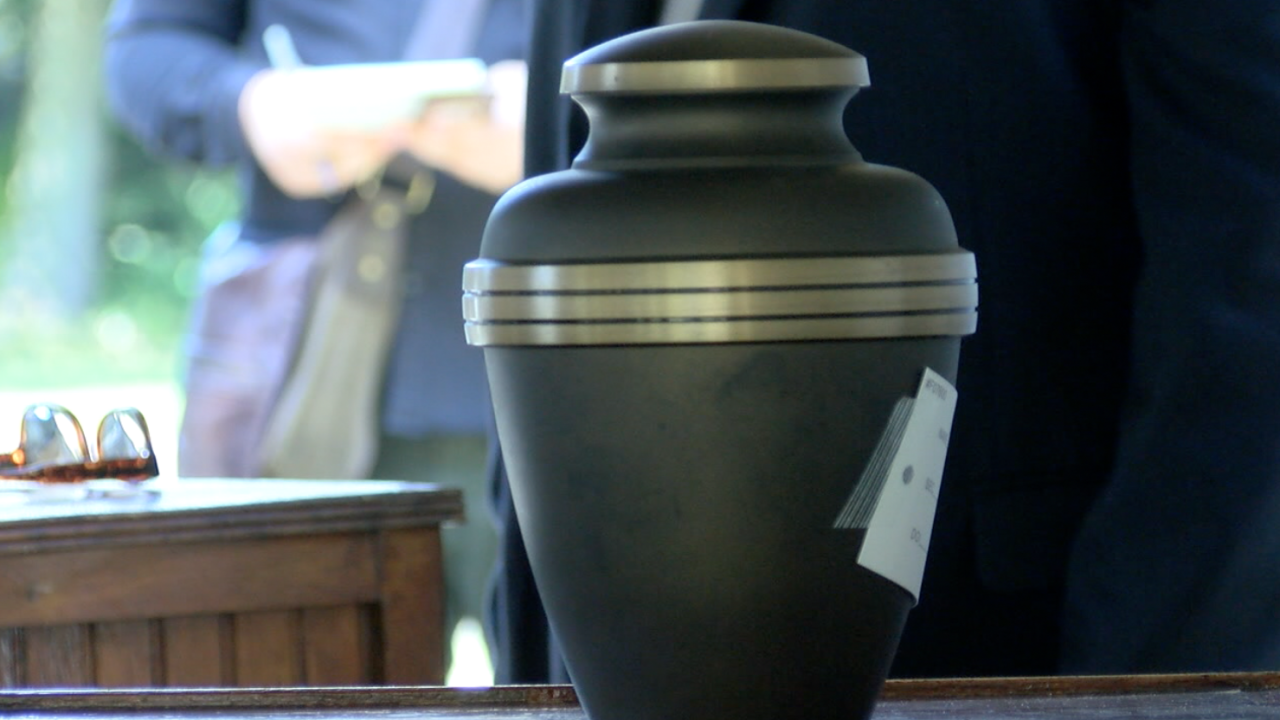 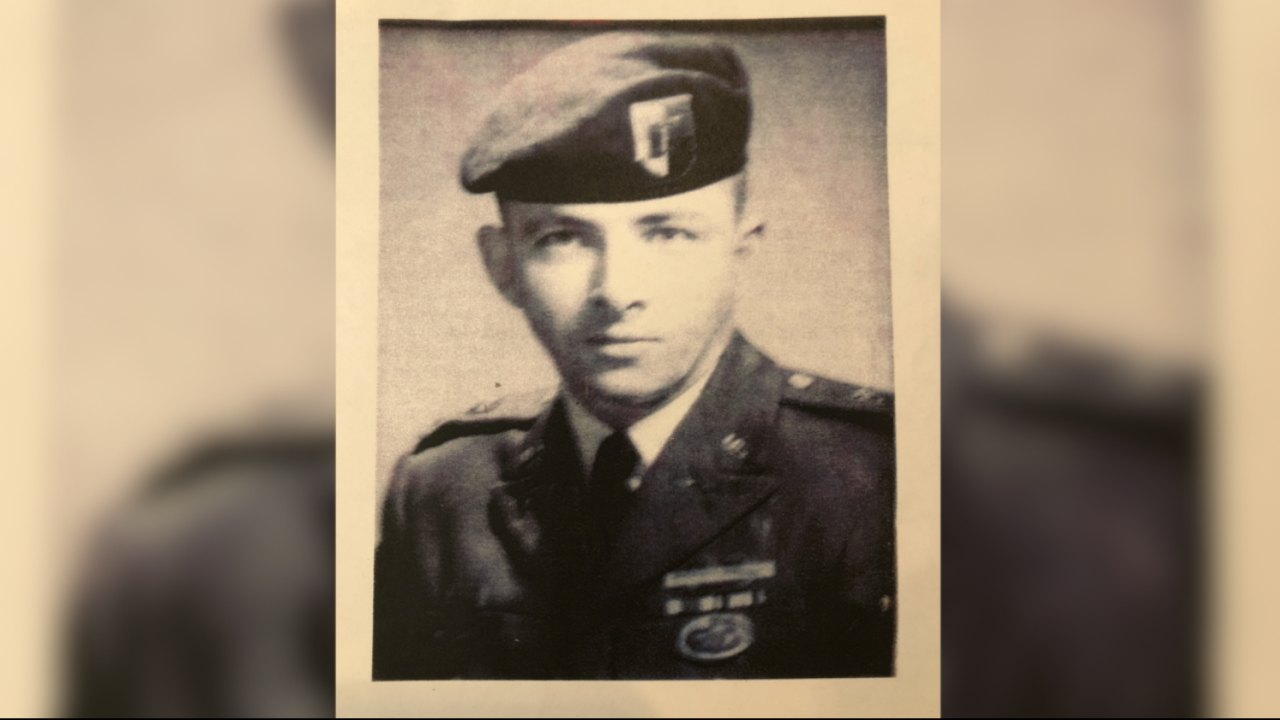 "They knew it belonged to a veteran but had no substantiating documents," said Lawrence Rivera of the Warrior Care Program.

The urn was given to the Warrior Care Program, who researched to find who the veteran was.

What they found out shocked them.

"We had not only a military soldier, but he was a member of the special forces community and the ashes had been lost for almost 10 years," said Rivera.

They were able to find that Major Albert Mitchell lived with his brother after retiring from the army and that’s how his ashes ended up in the attic. They also learned he had a living daughter in North Carolina, who had lost contact with her uncle and had been looking for her father's ashes for years.

"When I was contacted it was a relief," said Charleene Mitchell Cox, Albert's daughter.

Cox says her father never talked about the war. But thanks to the Warrior Care Program, she now knows that her father was in the special forces, did three tours of combat in Vietnam, and even worked to help other veterans returning from Vietnam.

"He’s even bigger in my heart than I thought," said Charleene.

Charleene’s son David even joining the army because of his grandfather.

"If he’s able to go through all the hardships of Vietnam, I’m thinking I can do it as well," said David Cox.

Major Albert Mitchell had a funeral service at Bay Pines National Cemetery on Friday where was finally laid to rest.

"It’s an awesome feeling that he finally gets what he deserves," said Charleene.