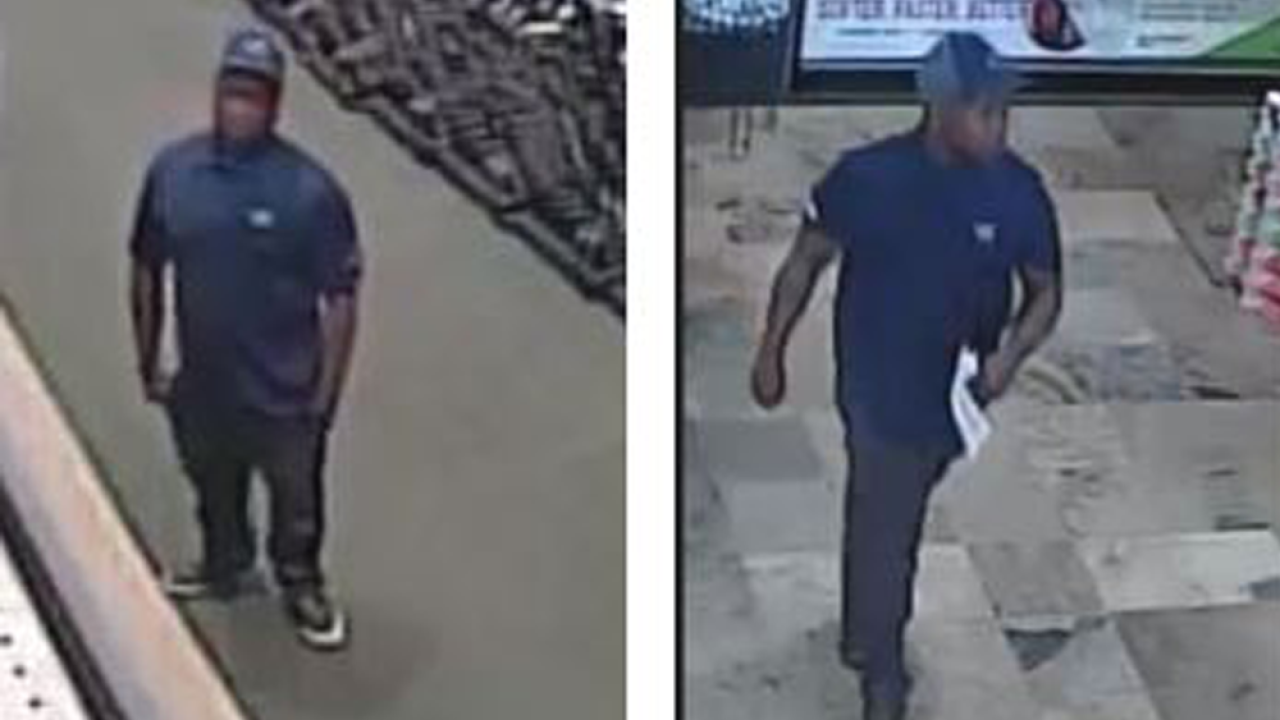 According to police, the wanted man stole four putters worth more than $1,500 from Golf Galaxy in early February.

Detectives say the man hid the putters by stuffing then in his pants. They believe he's committed similar crimes at other stores across Florida.

Anyone with information on his identity should call Clearwater Police at 727-562-4242.