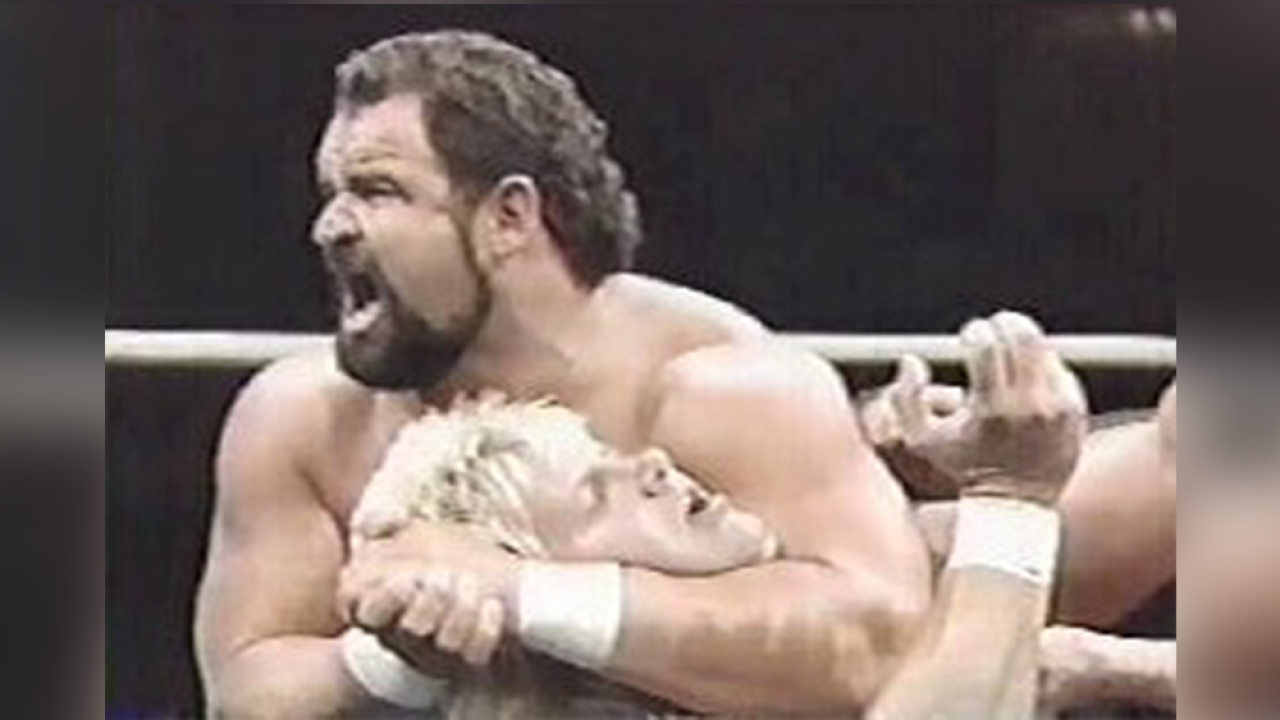 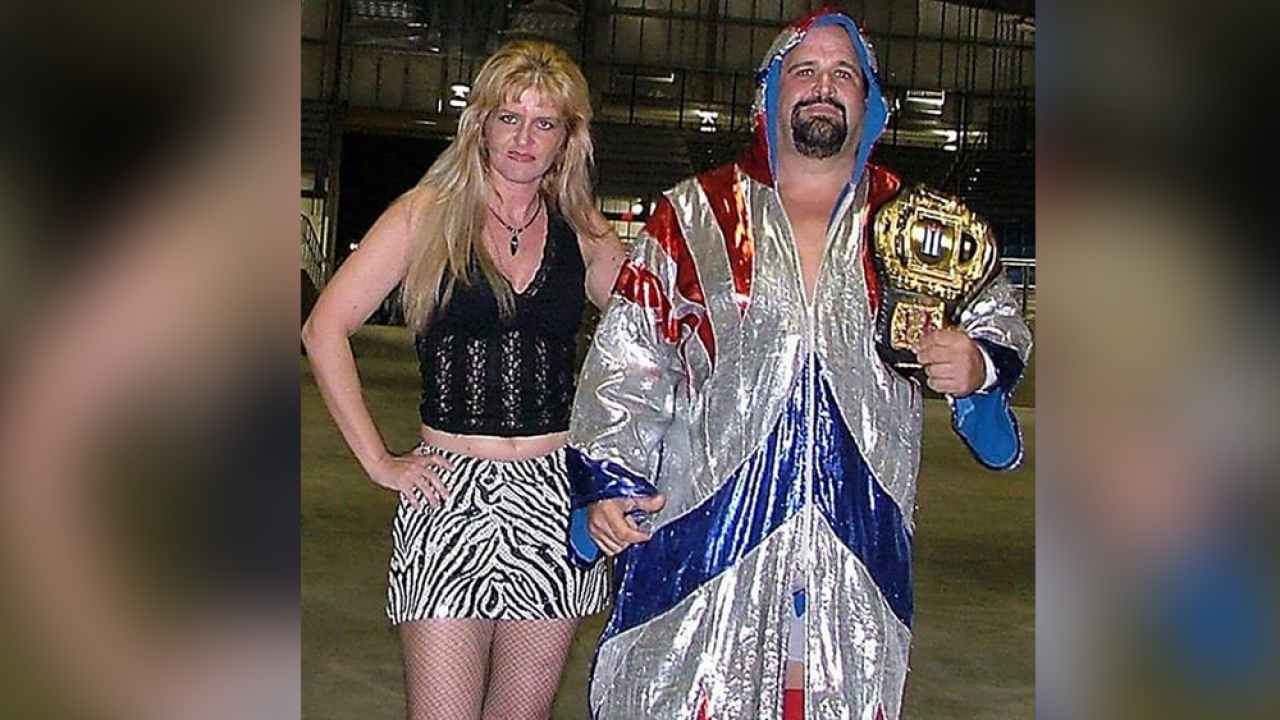 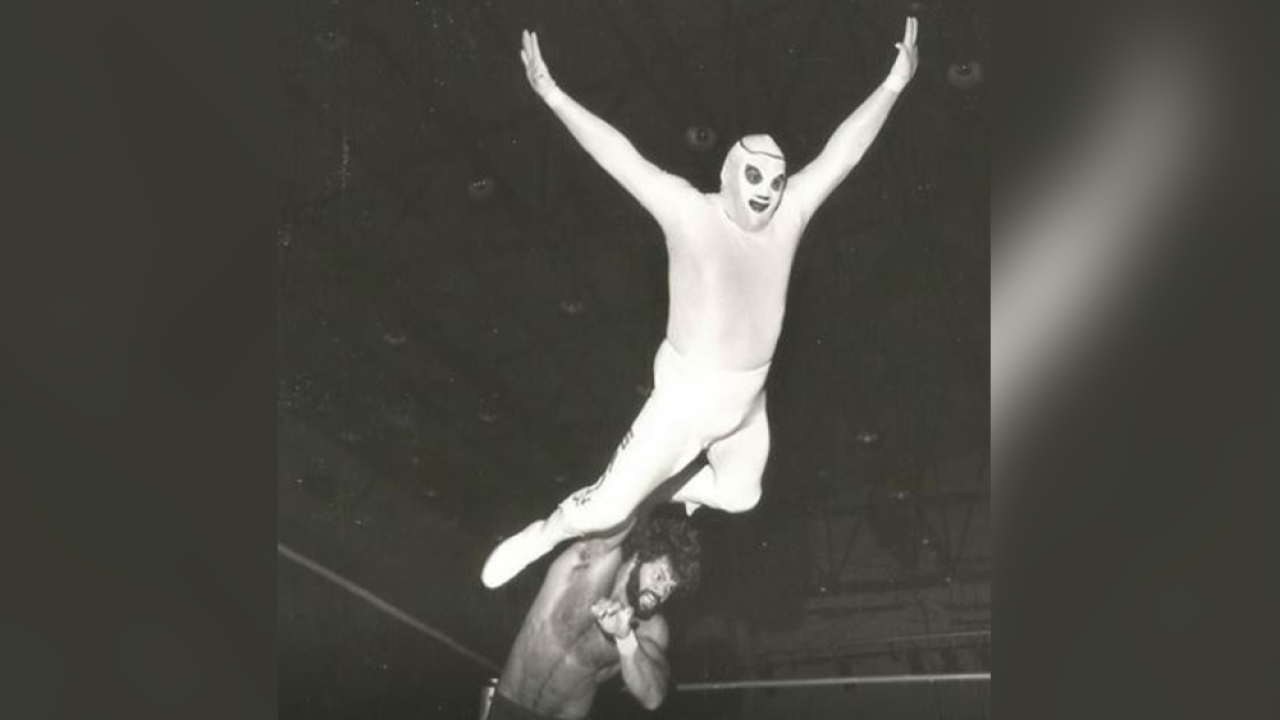 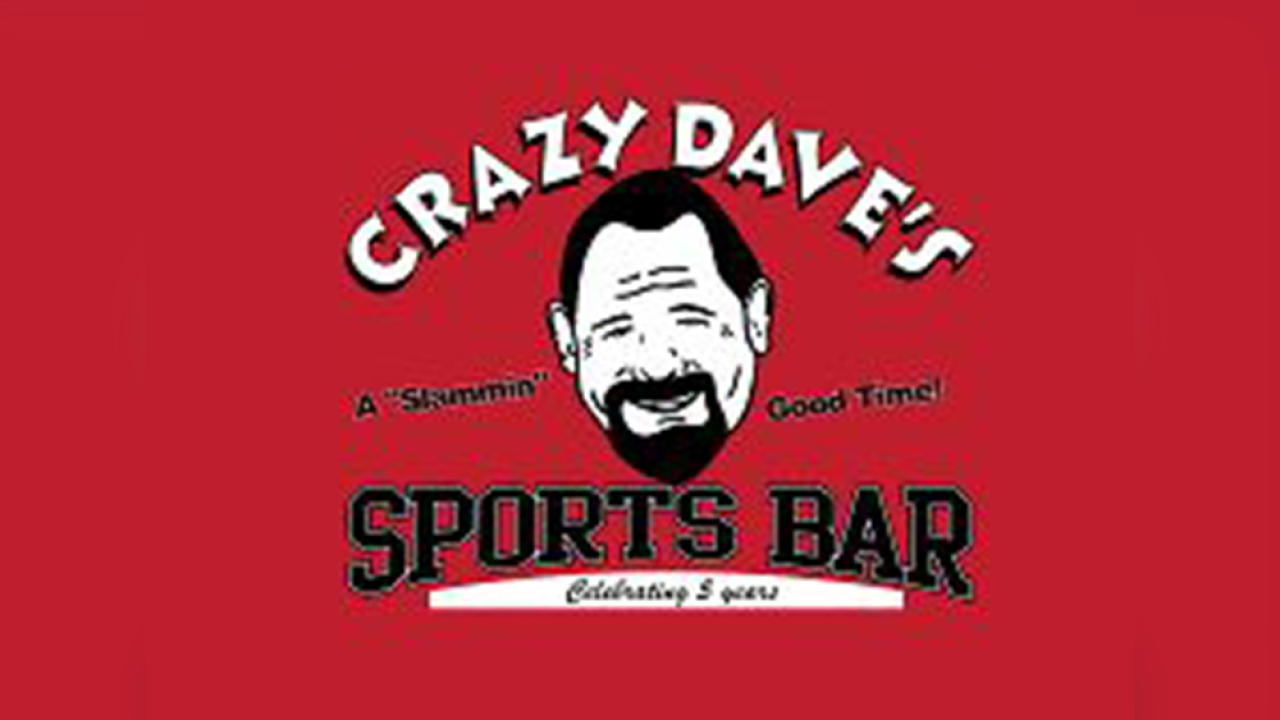 LARGO, Fla. – David Canal was 12 years old when he first fell in love – with professional wrestling. Born in Cuba, his family moved to the United States before he could walk.

Canal, 58, was first exposed to “rasslin,” when they settled in Tampa Bay. That’s when he turned on the television and discovered Championship Wrestling from Florida with legendary Commentator Gordon Solie. It aired every Saturday afternoon and he never missed a show.

Before too long, young David was hanging out at the Fort Homer Hesterly Armory and the Sportatorium – two well-known venues to the sport’s most ardent fans.

“Tuesday nights I was at the live shows at the Armory… Wednesdays, I was at the TV tapings at the Sportatorium,” recalled Canal – who performed under a variety of names including “The Cuban Assassin,” and “Fidel Sierra.”

“Once I discovered it, I knew that’s what I wanted to do [for a living] and it just went from there,” Canal said.

By the time he was in his late teens, Canal was learning the ropes from Hiro Matsuda. By the late 1970s, he was working regularly for CWF with the likes of Dusty Rhodes, Mike Graham, Steve Keirn and his longtime tag-team partner Ricky Santana.

“When I first started out, Hulk Hogan was playing bass in a local band – not too long after that he was training with Matsuda,” Canal added. “Working in Florida opened some doors to other territories – I met [manager] Gary Hart and that led me to working in Texas, where the Von Erich family had a very successful promotion going.”

By the time Canal reached his mid-20s, he was wrestling all over the world. Using a variety of monikers, he was worked in Puerto Rico, Japan, the Carolinas, Georgia, Oregon and Florida.

He also spent time with Vince McMahon’s World Wrestling Entertainment and Atlanta-based World Championship Wrestling. His tenacious style and eagerness to learn earned him a reputation as a hard worker who always gave his best to put on the best match possible.

In the days before big money contracts and national television exposure, Canal also worked for a variety of ‘Outlaw Wrestling,’ promotions.

He says life on the road was hard, but he enjoyed every minute of it.

“I wouldn’t change a thing,” he said. “Made a lot of friends, learned valuable life lessons and I saw the world.”

Professional wrestling also introduced him to his current wife Paula – who served as his valet "Fantasy." These days Canal and Paula are successful small business owners - for over a decade the couple has owned and operated Crazy Dave’s Sports Bar in Largo.

Next weekend marks the pub’s 15th anniversary at 201 Keene Rd. and the Canals are throwing a huge party. He’s invited handful of his wrestling contemporaries to help him celebrate – all familiar names to any wrestling fan who grew up on CWF.

The fun starts Friday – June 28 and will continue through the weekend.