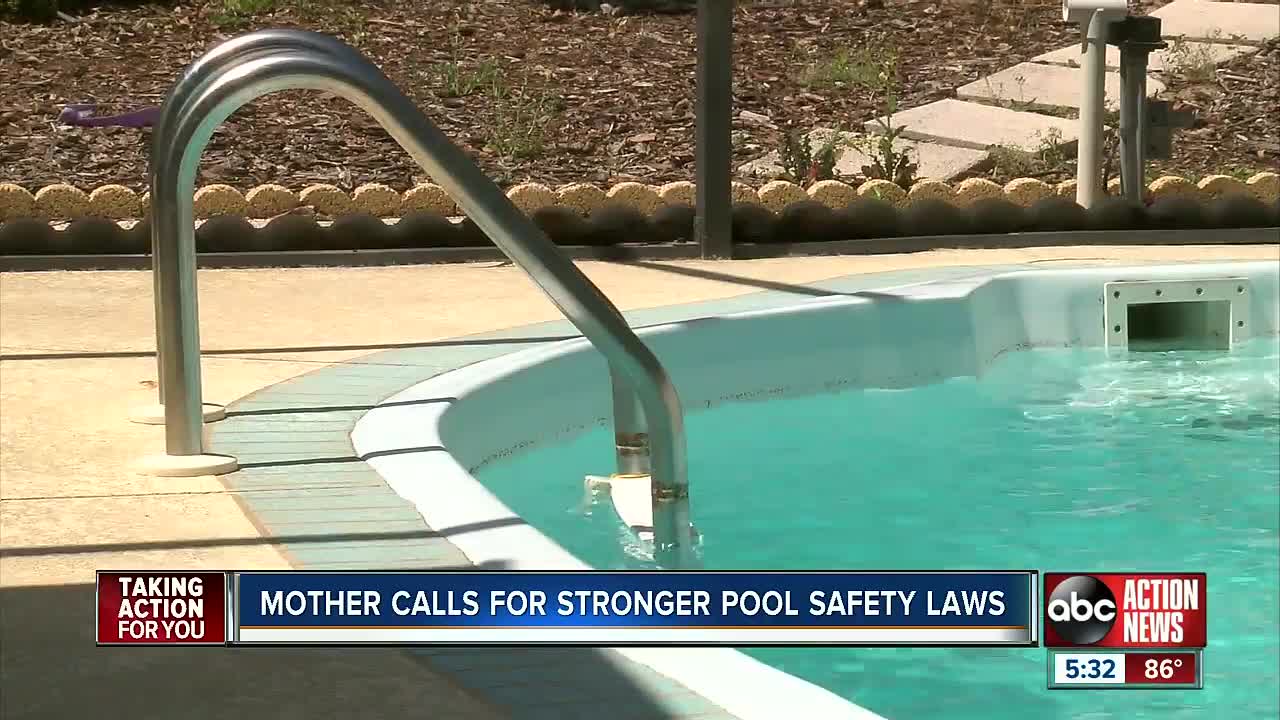 Tampa Bay leads the state and the nation in the number of kids who die from drowning and sadly drowning numbers are at the highest level in years. With just a few weeks to go until Summer Break, the Florida Department of Health has an important message for parents: watch your kids around the water. 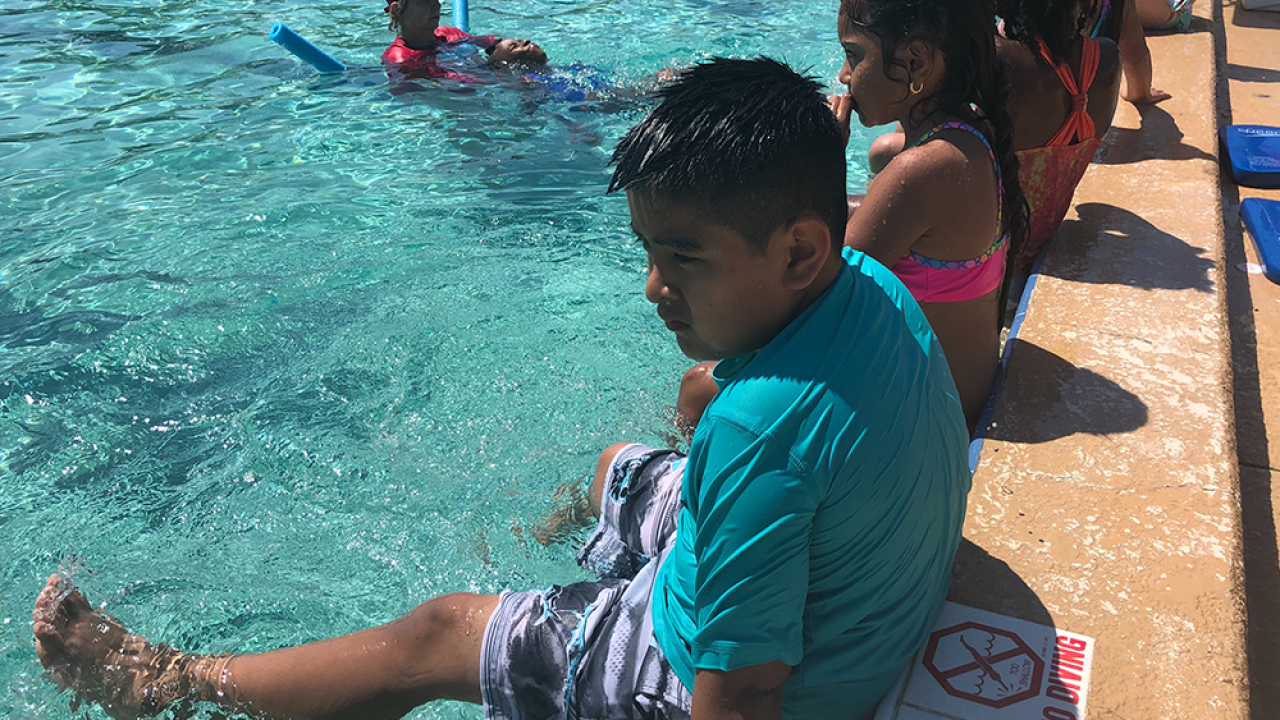 CLEARWATER, Fla. -- Tampa Bay leads the state and the nation in the number of kids who die from drowning and sadly drowning numbers are at the highest level in years.

With just a few weeks to go until Summer Break, the Florida Department of Health has an important message for parents: watch your kids around the water.

Clearwater teachers and Parks and Recreation leaders are getting a jump start on safety. Over the next two weeks, every student at Belleair Elementary School will trade in P.E. classes for the pool. Teachers know it may not be enough time to teach kids how to fully swim, but they say it is enough time to get the kids comfortable around the water and able to save themselves if they accidentally fall into a pool or pond.

Second grader Mateo Cortes says the lessons have had a major impact on him.

“I felt a little bit nervous and scared to get in there because I wasn’t such a good swimmer," Mateo said with a sigh. "Now, I learned that I’m a good swimmer and I know how to do some things that the teachers taught me.”

"Now, I have people who are helping me and I can swim even better,” he said with a smile.

Yet, sometimes swim lessons aren't enough. In 2018, 18 children under the age of 6 drowned in Hillsborough, Pinellas and Pasco Counties. That's more than the previous two years combined.

“He was my baby,” Brittany Howard said, fighting back tears at the time of the interview.

Brittany Howard's son Kacen died the day before his third birthday. A babysitter was watching Kacen and his siblings when he slid open a glass door, bypassed a defective pool fence and slipped into a friend's pool.

Every day since, Howard has pushed for a new law to require two safety mechanisms, including locks, alarms and fences on every new pool in Florida and also whenever a home with a pool transfers ownership.

“I know my son is not coming back from this. That’s not why I’m doing it. I don’t want someone else to know this grief. I don’t want them to live this and feel this,” Howard said as tears welled up in her eyes.

Howard and her friend April Phillips worked with Palm Harbor Senator Ed Hooper to create bill called Kacen's Cause. It passed in the Senate, but died just short of a vote in the House this past session. Howard isn't giving up.

“It just pushes me harder. At the end of the line, all I see is my son's face,” Howard explained.

"There was a fence around the pool and the fence failed Kacen. I know for a fact that requiring two safety measures can and will save children.”

Local lawmakers tell ABC Action News they will bring Kacen’s Cause Bill back again next session and for as many sessions as it will take to get the law passed.