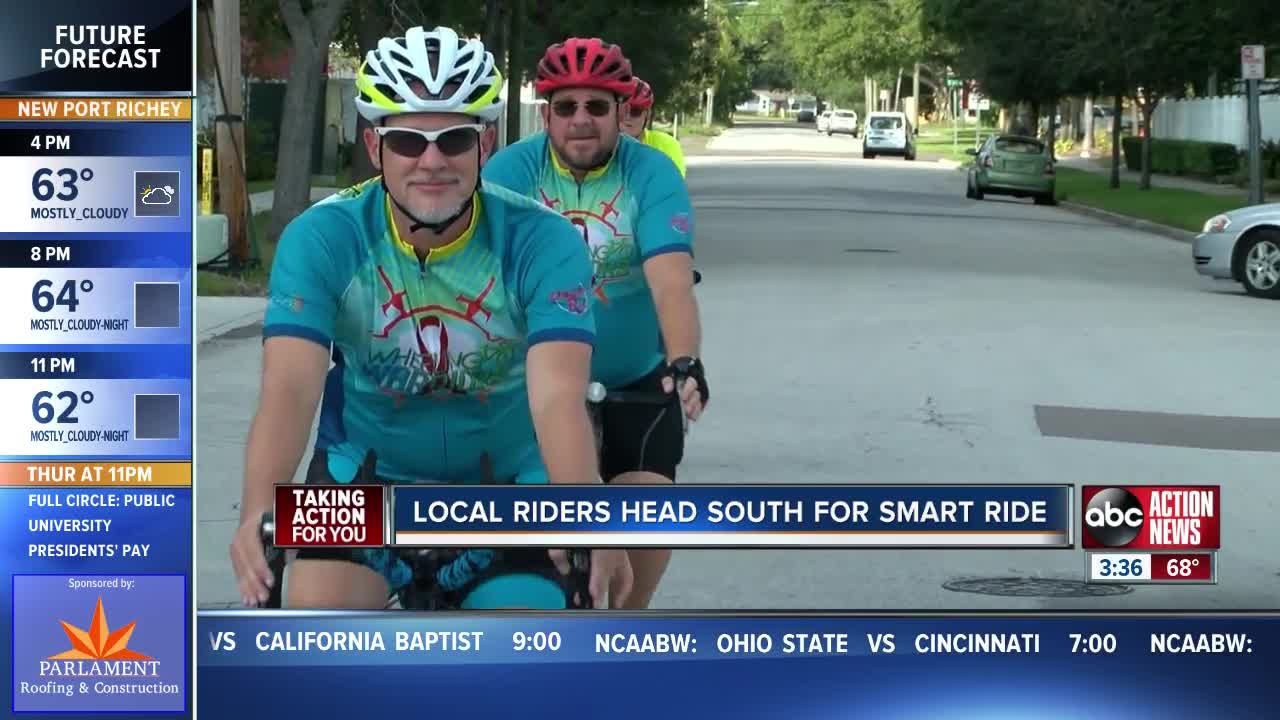 Five hundred bicyclists will be riding from Miami to Key West in the 16th annual SMART Ride. 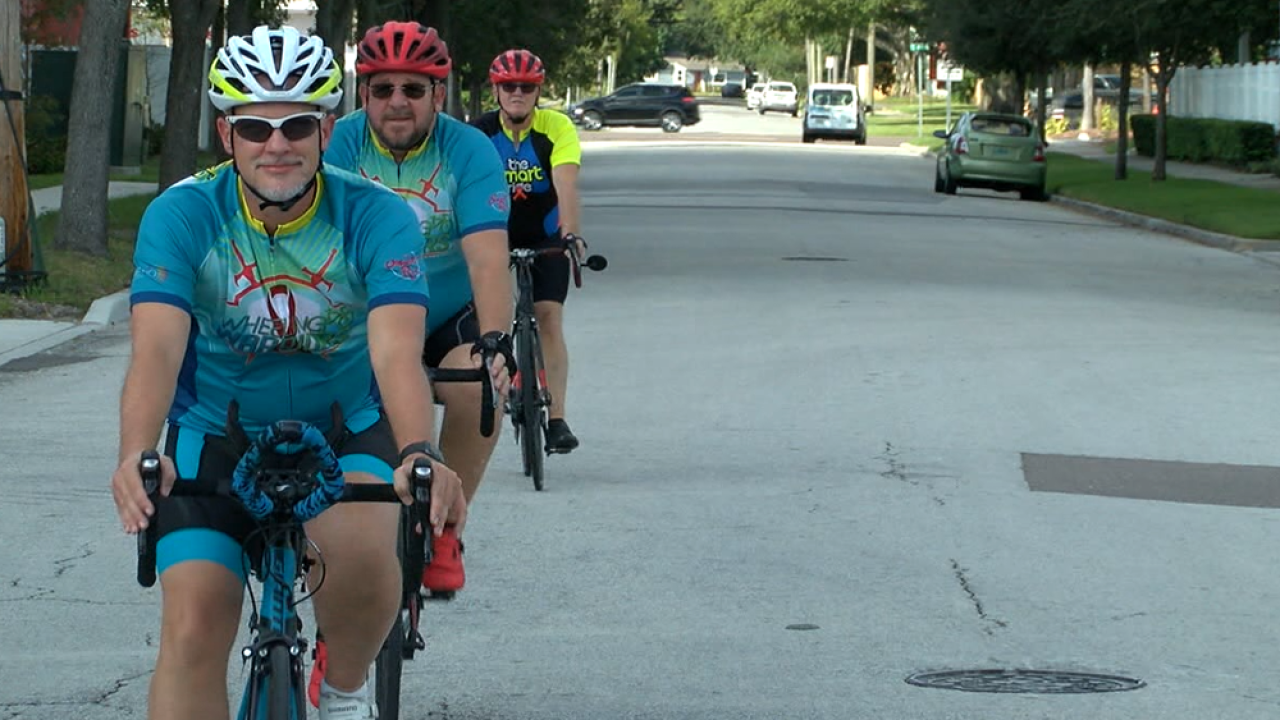 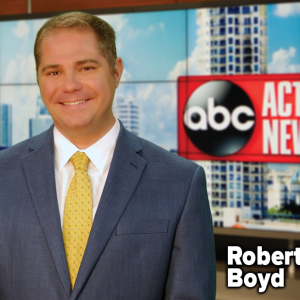 PINELLAS COUNTY, Fla. --- Five hundred bicyclists will be riding from Miami to Key West in the 16th annual SMART Ride.

Bicyclist Jim Nixon just had heart surgery 45 days ago, but that’s not about to stop him from strapping on the helmet, sliding into the pedals and riding 168 miles. The cause is too important.

The SMART Ride was created to make a real difference in the lives of those infected with AIDS of HIV.

Nixon lost two partners and a roommate to AIDS.

“So, when I’m riding, those are the people I’m thinking about, especially during those difficult times in the ride when you are 80 miles in and you are ready to give up, you push through and you think about those people,” said Nixon.

He is part of the Wheeling Warriors, a group of 16 cyclists from Tampa Bay, who will be making the trek together. They will do 100 miles on Friday and another 68 on Saturday.

“The goal is to try and finish as a team and support each other,” said Joseph Harwicz, teammate. “It’s extremely grueling because pit stops are every 15 to 18 miles, but once you get there it’s like, ‘OK I have to get back on a bicycle.’”

Last year, the Smart Ride raised more than $1 million. That money is split up among seven organizations throughout the state. One of them is Metro Inclusive Health in St. Pete.

“It’s critical to fill the funding gaps that exist for people who are living with HIV and for our work to get the education and outreach to more individuals,” said James Keane, Director of Development at Metro Inclusive Health.

Keane is also a rider.

“Knowing what it does in the community and seeing the difference it makes, it makes all the training and the sores and the pain and the wind and the rain just melt away because we have come together to do great things,” said Keane.

For more information about the Smart Ride, click here.