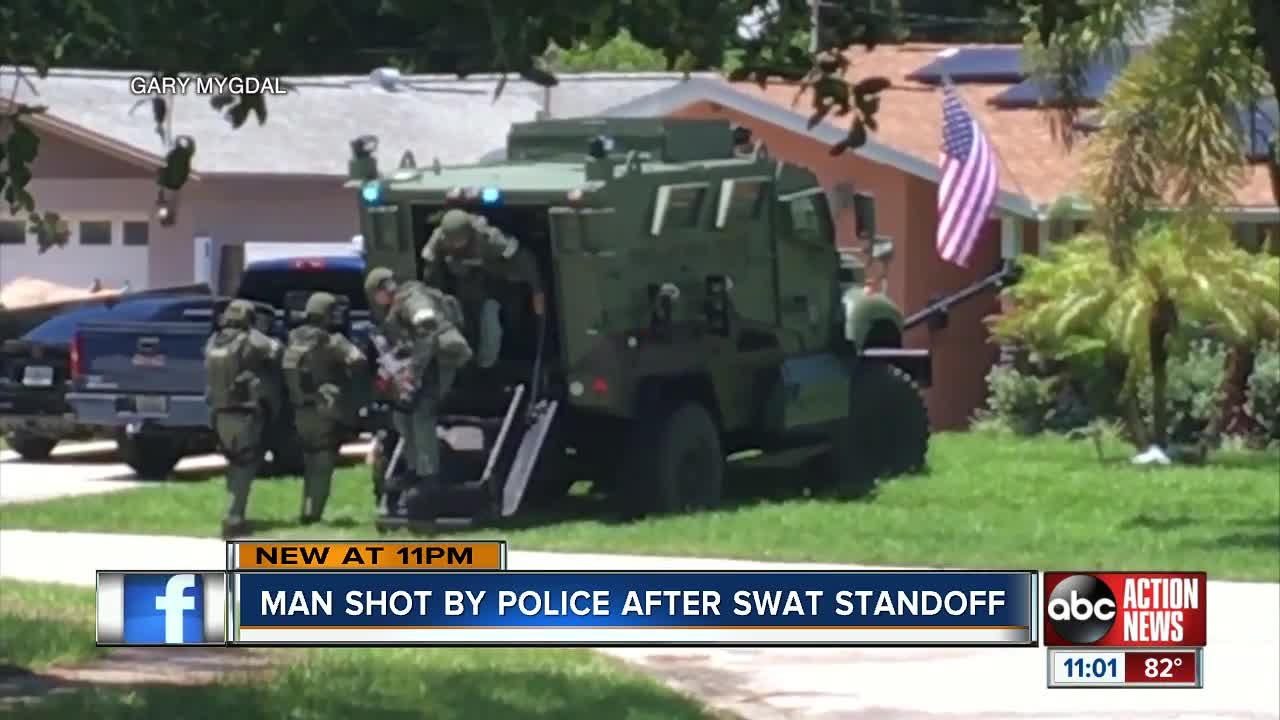 The SWAT team responded to a call of an armed and barricaded subject at a home in the 100th Avenue North at about 10:30 a.m. 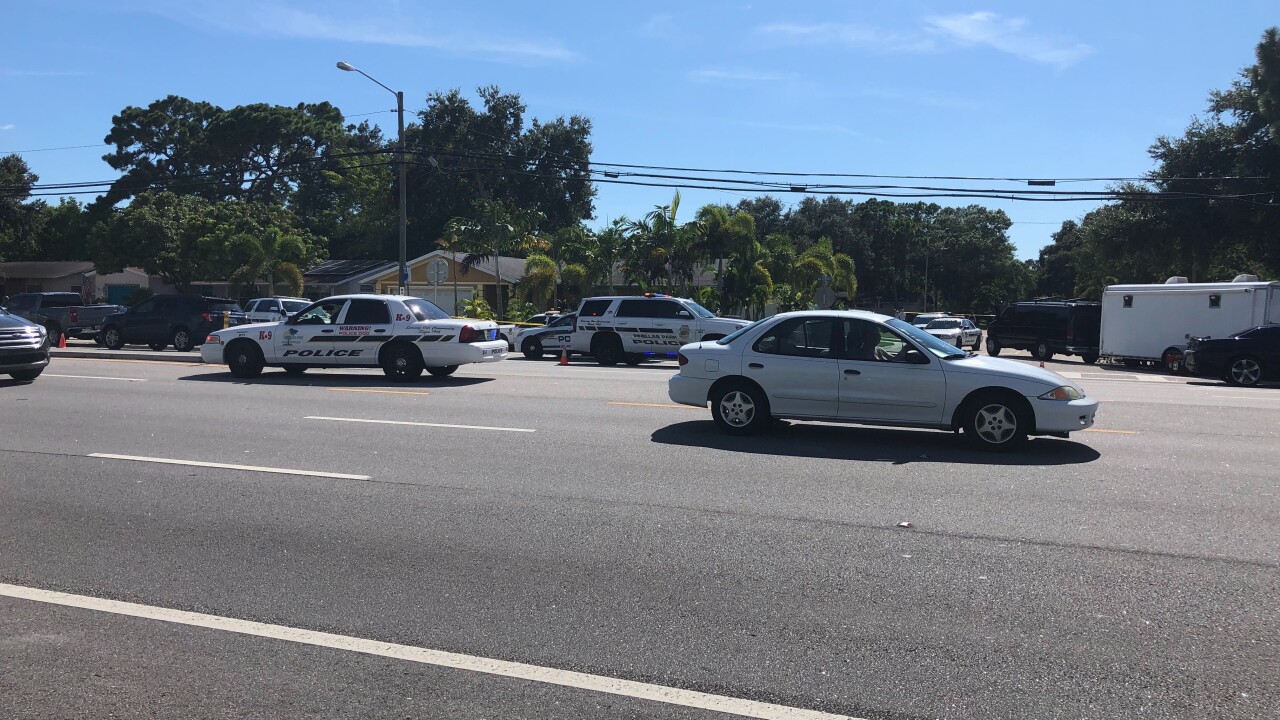 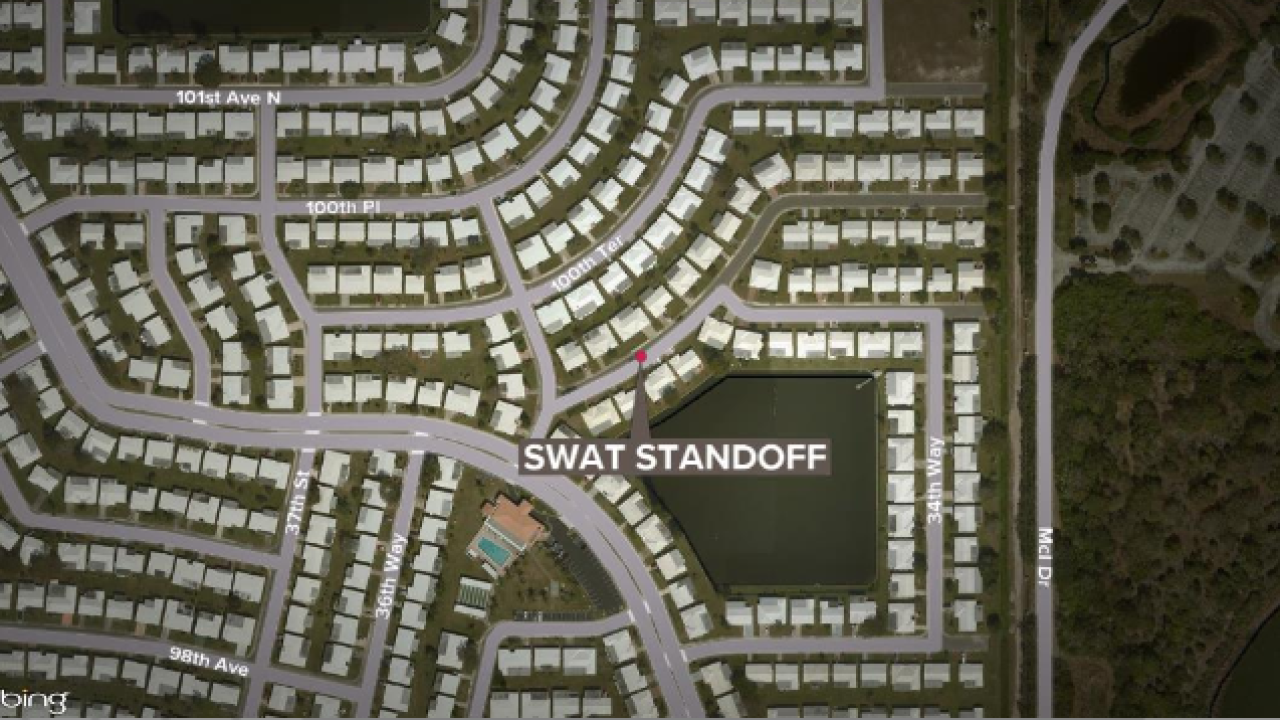 PINELLAS PARK, Fla. -- A six-our standoff in a Pinellas Park neighborhood ended with one man seriously hurt after police said he refused to surrender peacefully.

The armed man, who has not been identified, barricaded himself inside a home in the 6600 block of 100th Avenue North around 10:30 a.m. Monday.

“The adult homeowner, her daughter, and a four year old child were able to escape the residence this morning when he armed himself,” Sgt. Mike Lynch said. “He was upset over a relationship that he was involved with one of those occupants of the residence and barricaded himself in their house.”

Lynch said officers did everything they could to get the armed man to surrender, but, as negotiations continued throughout the afternoon the man refused to talk. At one point, an armored vehicle rammed the front door of the home open to try and communicate with the man.

A short time later, police said he fired one shot towards the SWAT team. A sniper inside a home across the street fired a single shot striking the man in the upper body torso area.

Neighbors watched the situation unfold from their front yards were impressed with the amount of restraint officers showed.

“He came out and looked out around the neighborhood. Shot the cops, the bird turned around and went back in,” Gary Mygdal said. “They were very professional, very patient and did their jobs excellently. It’s a bad ending. But what they did to secure the neighborhood and the way they handled themselves and the patience it took to talk to this guy for six hours, I think they did an excellent job.”

The man was rushed to the hospital where he continues to receive treatment.