SUV goes off I-275, crashes into St. Petersburg home 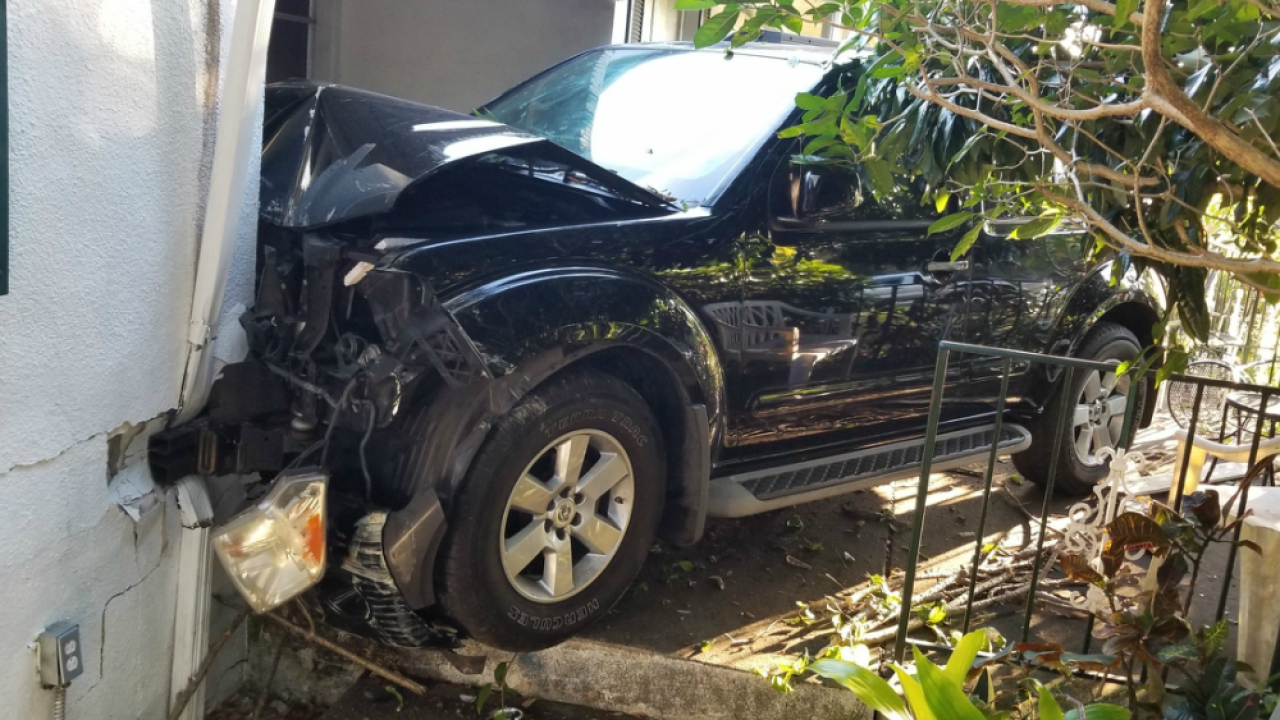 Around 7:21 a.m., troopers say 32-year-old Robert Kuzdale was going southbound on I-275 in his 2011 Nissan Armada when he failed to notice traffic ahead had slowed down.

The FHP says the Armanda struck the rear of a 2016 Toyota Corolla and then went off the shoulder of the interstate. It smashed through a Florida Department of Transportation (FDOT) fence and a private fence before crashing into the front of a home on 34th Avenue North.

The impact did not cause any structural damage to the house.

Neither the homeowner nor the driver of the Corolla were injured.

Troopers say charges are pending against Kuzdale and alcohol is not a factor in the crash.