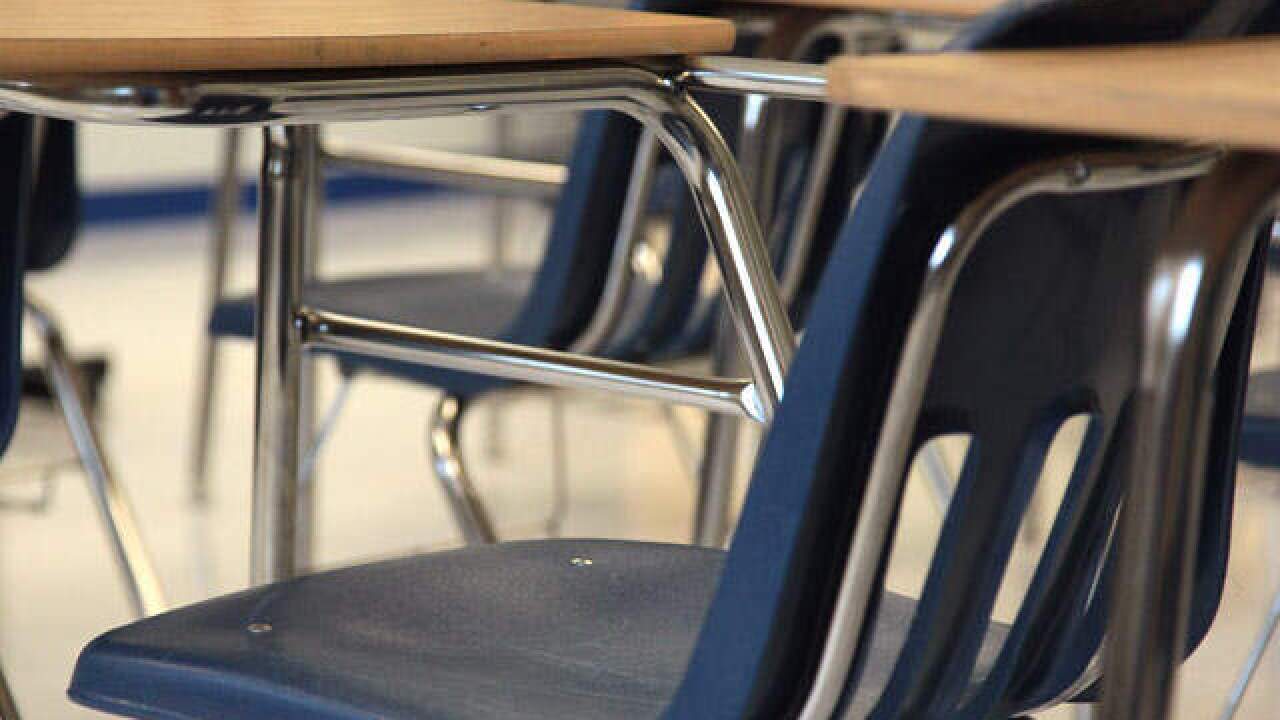 Copyright 2018 Scripps Media, Inc. All rights reserved. This material may not be published, broadcast, rewritten, or redistributed.
FERRE' DOLLAR/CNN

ST. PETERSBURG, Fla. — A high school student in St. Petersburg was arrested on the third day of school for saying he was planning a school shooting.

According to the St. Petersburg Police Department, on Wednesday, a 16-year-old boy made a statement in front of other students that he was planning a school shooting. The boy attends Northeast High School.

After investigating, police charged the student with false reports concerning the use of a firearm in a violent manner, a second-degree felony.

The name of the student has not been released because he is a juvenile.

In the state of Florida, the law dictates that anyone who threatens a mass shooting will be charged with a second-degree felony. In the 2018 Florida legislative session, the law was amended to include all posts on social media. "Any person who makes, posts, or transmits a threat in a writing or other record, including an electronic record, to conduct a mass shooting or an act of terrorism, in any manner that would allow another person to view the threat, commits a felony of the second degree," the amended Statute reads.