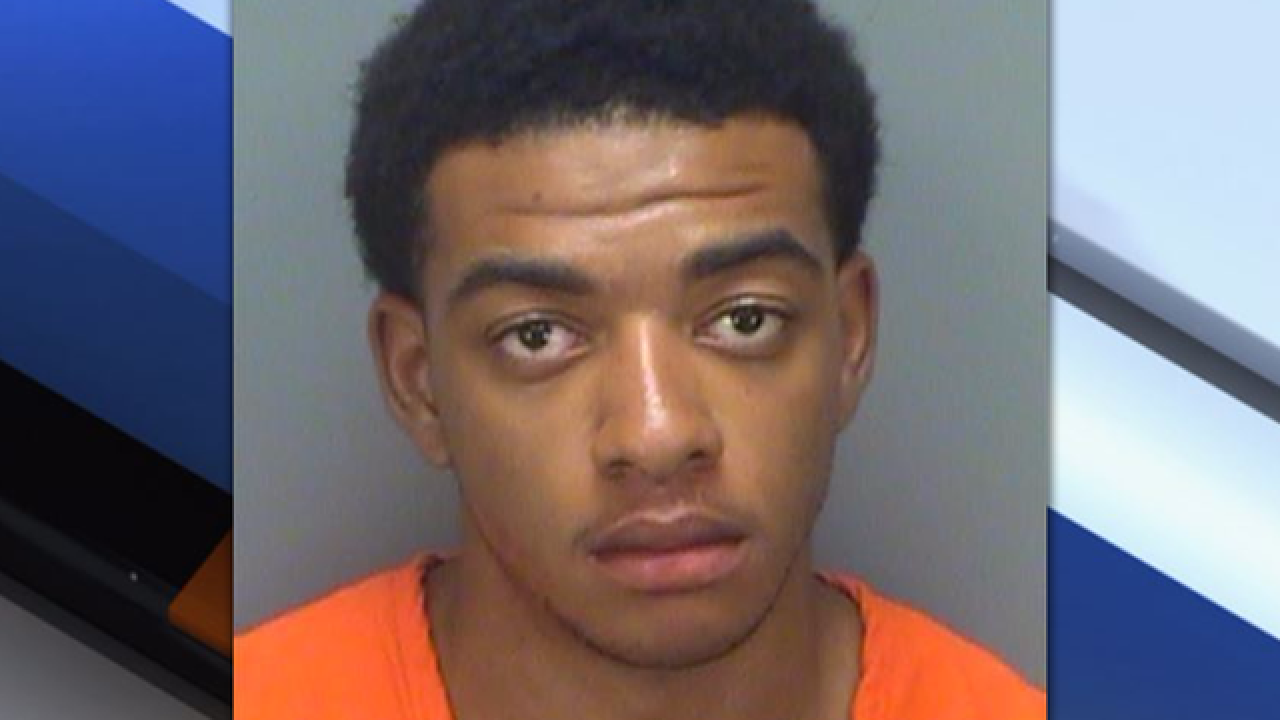 PINELLAS COUNTY, Fla. — A Pinellas County man was arrested after allegedly pulling a gun on a customer who complained about a dead fish smell.

Demiko White worked at the store and was reportedly engaged in an argument with a customer over the smell of dead fish.

That's when deputies say White pulled a semi-automatic rifle from the store and held it against his body while yelling at the man to exit the store.

Deputies say the customer was "in well-founded fear of his life" and charged White with aggravated assault.