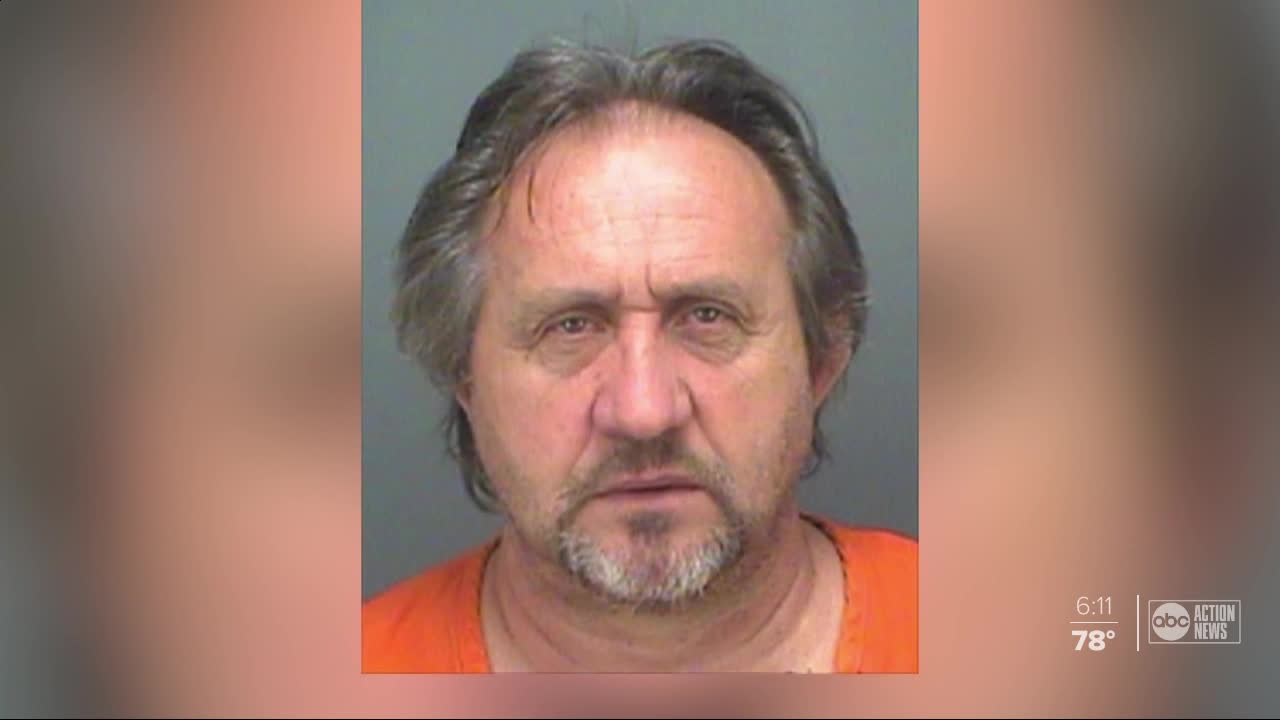 St. Pete police arrested a man in connection with his ex-wife's murder in February. 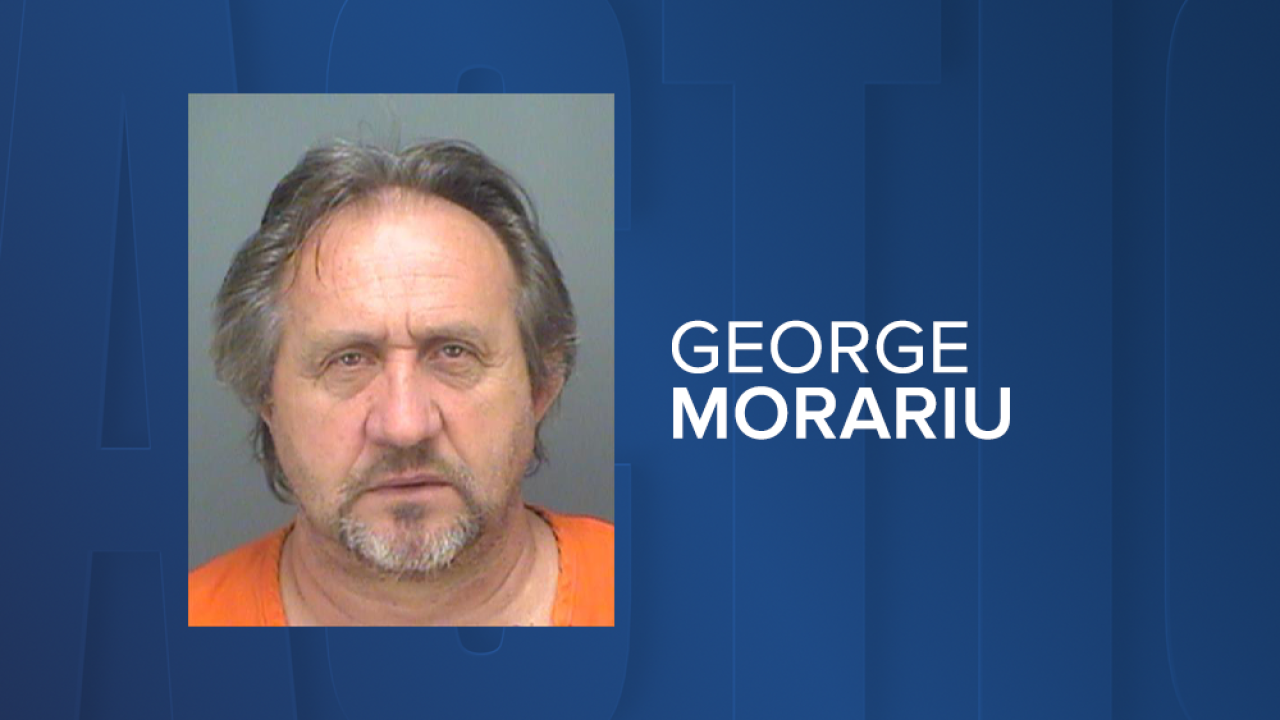 Police said on March 2, a family member reported Andelka Morariu missing after she failed to show up for work.

However, video surveillance shows that Andelka entered the home that day and never left. It also showed, just hours later, that after she entered the home, George removed a large object from the home and placed it into the trunk of her vehicle.

A search of the home and two vehicles lead to the discovery of biological evidence that was forensically linked to Andelka.

On Friday, the medical examiner issued a death certificate for Andelka after determining that she was the victim of a murder and died by unspecified means.

George was arrested and charged with the murder of his ex-wife.

The investigation into Andelka's murder is still very active and ongoing.